By Ellery Nick @Ellery_Nick James corrects his older brother, ‘It’s not Jimmy anymore, its James.’ Reluctantly, Frankie accepts this and we take James’s point. He wants to be taken seriously. Frankie and Jimmy? This isn’t some toothpick-chewing bank robbery yarn set in the Big Easy after all. In American Heist, Hayden Christensen plays muscle-car driving […] 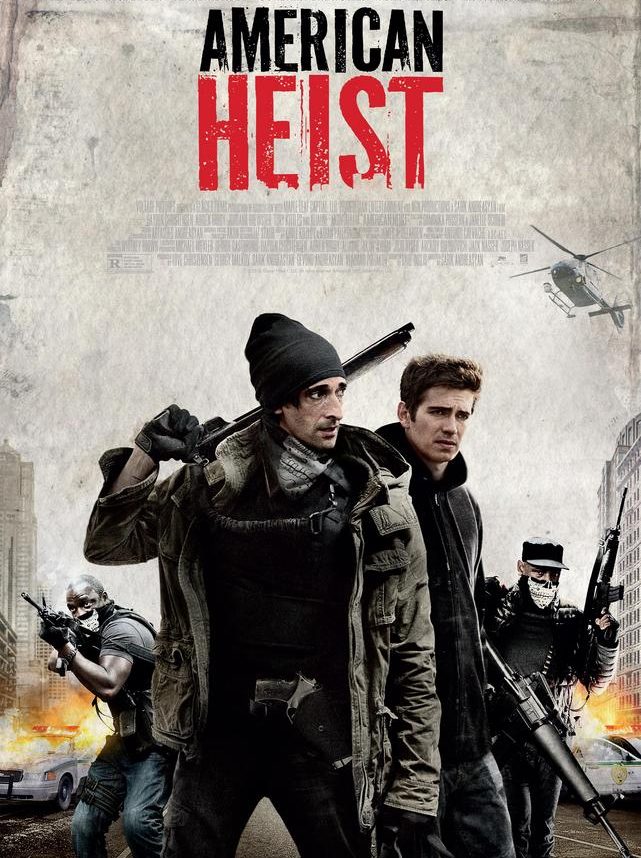 Reluctantly, Frankie accepts this and we take James’s point. He wants to be taken seriously. Frankie and Jimmy? This isn’t some toothpick-chewing bank robbery yarn set in the Big Easy after all.

In American Heist, Hayden Christensen plays muscle-car driving James, who is less than thrilled about older brother Frankie’s return from prison after managing to pull his socks up and re-enter the civilised world as a respectable mechanic. Ten years in the care of America’s penitentiary system have failed to rehabilitate Frankie, played by Adrien Brody, who within a week has become an accessory to murder and nominated his beloved bro to help out in a daring bank robbery.

Which is a shame, as James’s ex-girlfriend is back in town and in his world of decrepit old porches, automobile grease and penal regret; Jordana Brewster’s Emily offers him the promise of a clean white dress and a fresh start. Brewster, an ambassador from The Fast and the Furious franchise, brings her much sought after credentials of riding around next to tough guys in cars. Though not quite so peripheral here, she nevertheless remains a barely inhabited presence in a strictly boy’s film.

And so to the boys: Brody’s turn as a desperate older brother is convincing, hardworking and at times near exhausting. His face contorts and writhes. His hands wring as he dances from foot to foot – a performance spent in dire need of urination. Meanwhile, Christensen reprises his career long method of talking out of the side of his mouth whilst smiling shyly at his shoes. That’s said, as a duo they combine well and any scenes worth watching are owed to their hard graft.

The real target in American Heist is the bank. Heartless and as nuanced as hurricane Katrina, an unknowable bogeyman. The bank won’t give good kid James the cash he needs to open up his shop. For shame. If those dastardly money-counters carry on this way, the people will start to get restless. This is the tired conceit occasionally surfacing in the script and when Frankie’s prison pals show up, gang leader Ray explains that Thomas Jefferson is his favourite President because he fought the banks and that the American Dream is really just a dream. And so Ray, played by Tory Kittles, isn’t really a criminal. He’s intelligent. A leader pushed to the fringes of society where he turns to crime as a form of guerrilla activism. In fairness Tory Kittles does little wrong as the cool-headed gangster, particularly as foil to Brody’s contemptible coward, but the philosophy he represents has all the dimensions of a turned-out pocket stapled to his forehead. ‘This is a bank robbery everyone!’ shouts Ray standing on the table, ‘I am here for the money.’ Sure you are Ray, but anything said there after isn’t really going to wash.

Aside from bank robbery, the main crime in American Heist is predictability. From the outset the film’s outcome is entirely understood and loans its audience the gift of prophetic sight as they find themselves anticipating each unfolding scene. But then, was this not also predictable? I doubt there’ll be many American Heist viewers who’d been entertaining hopes of a mid-film digression into song and dance, or a gritty exposé of under-privileged folk being refused monetary assistance in the aftermath of hurricane Katrina. That would have been unrealistic. No, this is what was paid for – guys and their guns, riding around New Orleans talking out of the side of their mouths about absent choices. There are some strong scenes, Adrien Brody gives every line his full facial commitment and the excuses he makes for his behaviour aren’t without a degree of persuasion. The film doesn’t have the intensity of Mean Streets, or the engaging atmosphere of The Town, but there is a greasy slickness to its city and the audience will get what they came for, even if the din of explosions feel a long time coming.

American Heist is now available across digital platforms, including via iTunes here. 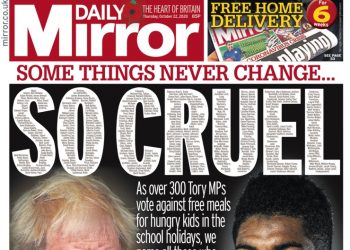