Cast members from the award winning TV series The Handmaid’s Tale are raising awareness about violence against women and girls by joining forces with women’s rights group Equality Now to share real-life stories that eerily reflect plotlines from the show. In a two-minute film, cast members including Joseph Fiennes, Samira Wiley, Madeline Brewer and Ann Dowd, […]

Cast members from the award winning TV series The Handmaid’s Tale are raising awareness about violence against women and girls by joining forces with women’s rights group Equality Now to share real-life stories that eerily reflect plotlines from the show. 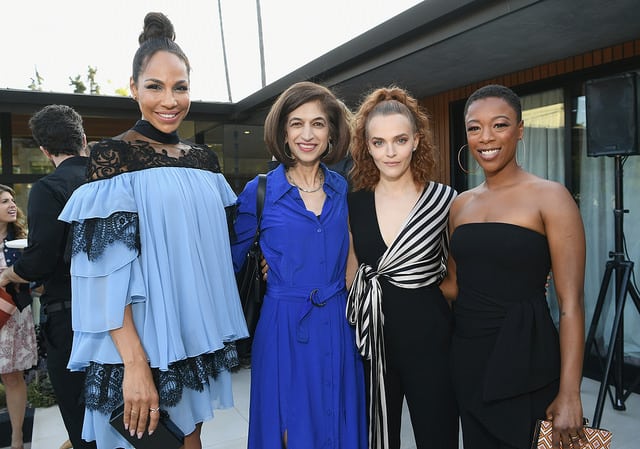 “This is not fiction. This is not The Handmaid’s Tale,” the film says.

The fictional society of Gilead, the dystopian setting for The Handmaid’s Tale, revolves around the sexual control of women. It is a place where ritualised rape is not only accepted, but actively promoted – by both men and women.

But sexual violence, and the attitudes that normalise and legitimise it, are far from being fictional problems. Feeding this culture of violence are the words, images and ideas about women that are presented to us by the media every day.

In the UK, some stark and worrying figures have emerged in recent years about people’s attitudes towards women and sexual violence.

To find out where these attitudes are coming from, we need look no further than the news that people consume every day – in print, on TV and online.

The media plays a crucial role in forming people’s attitudes, not only towards sexual violence, but about the fundamental worth of women and girls. In 2012, Equality Now contributed to a damning report on British newspaper coverage of violence against women and girls.

Over the course of two weeks, the authors of the report looked at everything printed in 11 British newspapers about women and sexual violence.

The results paint a stark and depressing picture, with numerous examples of misleading and harmful coverage of violence against women, including: 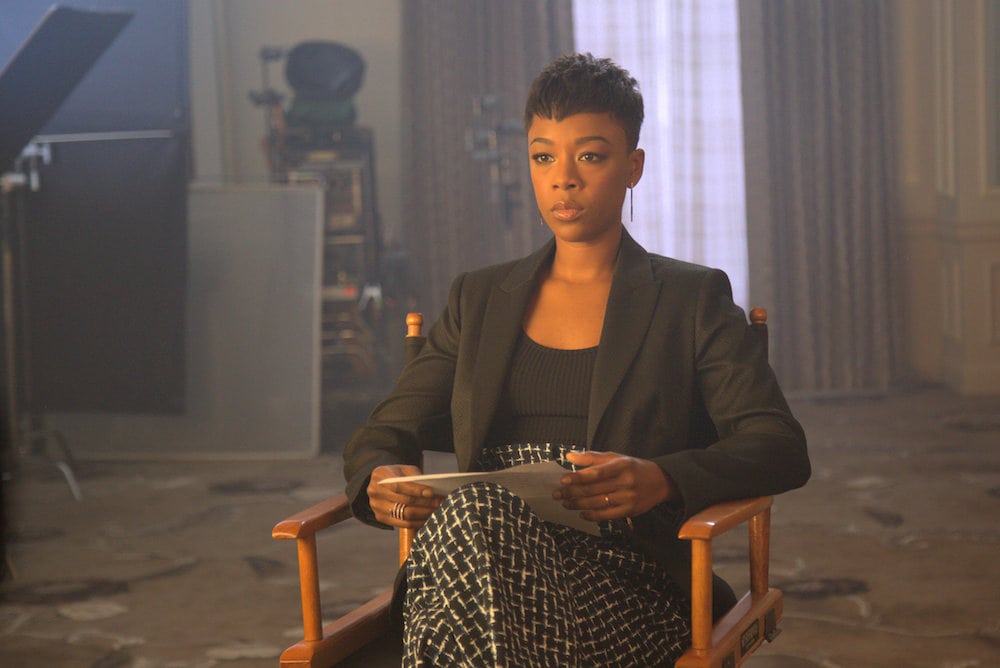 “Will anyone believe me?”

This kind of biased reporting leads to the normalisation, eroticisation and even condoning of violence against women and girls. It sends a message to survivors of abuse that they will not be believed or that what happened to them will not be taken seriously. And it tells potential perpetrators that their actions will not be sanctioned.

In the six years since Equality Now and collaborators released their report on British newspaper coverage, there have been a number of high-profile cases that have prompted widespread discussion about the way in which violence against women and girls is reported.

Call it out when you see it

These examples suggest an increasing awareness of the bias in the media’s reporting of violence against women and girls in recent years. However, in order to truly change the narrative around sexual violence, we need to start holding the media accountable for their words.

Since 2014, Australian journalist Jane Gilmore has been calling out problematic news coverage of violence against women, in a project called FixedIt, which presents re-written versions of headlines that blame victims or excuse perpetrators.

“Journalists and editors have a responsibility to the truth,” says Gilmore. “Headlines that blame victims for the violence enacted against them is not journalism, it’s deception.”

“No one who has been raped or murdered has ever said anything, worn anything, done anything to cause the crime someone chose to commit against them. There is only one thing that causes rape or murder and that is the decision to commit rape or murder. Nothing else.” 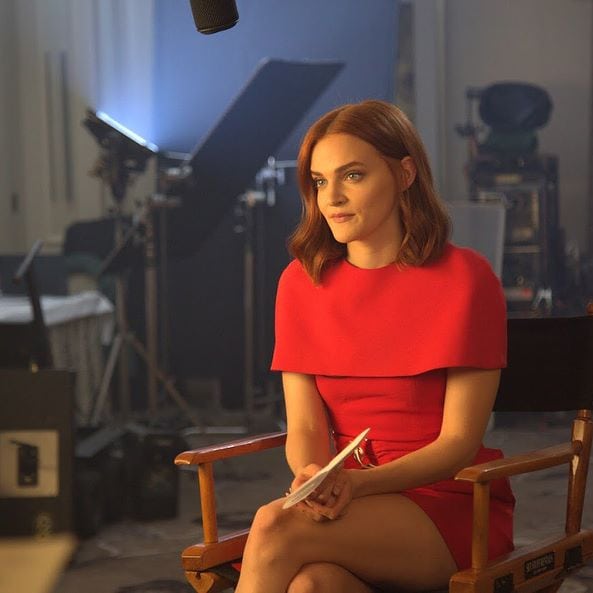 The FixedIt project highlights the sheer scale of the problem of biased reporting on sexual violence, with headlines that require ‘fixing’ continuing to appear every single day in media outlets around the world.

The most sinister aspect of the sexual violence that underpins the fictional society of Gilead in The Handmaid’s Tale is that it is not inflicted by the enforcers of an authoritarian regime. Rather, it is sustained and promoted by ordinary people, acting on socially accepted attitudes that encourage and legitimise rape.

As the 2012 report concluded: “Violence against women and girls cannot be prevented unless the attitudes that excuse and normalise violence are changed.”

We must remain vigilant to the way in which sexual violence is reported by the media. We all have a responsibility to examine the way that our assumptions, reactions and behaviour are influenced by the words and images that we are exposed to.

Watch Hope Lives in Every Name video and find out how you can help create a fairer, safer world for everyone.