The 55-year-old actress gave evidence at the High Court claiming she was not aware of the court order granting the pair lifelong anonymity all over the world. 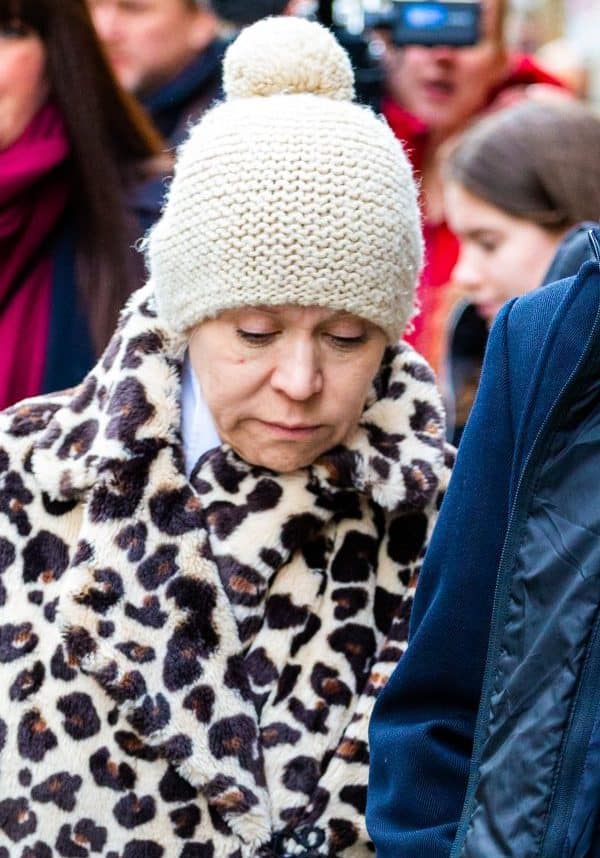 Shameless star Tina Malone has avoided jail after admitting contempt of court for posting a picture of one of James Bulger’s killers.

The 55 year old was handed an eight month prison sentence suspended for two years after the High Court was told how she cared for her five-year-old daughter and elderly mother.

The actress appeared in court to give evidence about the posting, which was made in February last year.

She admitted the imprisonable offence just before midday and was sentenced by the Lord Chief Justice, Lord Burnett.

The court heard she does a variety of charity work and has been in financial difficulty for the last two years.

She was ordered to pay £10,000 in prosecution costs to the Attorney General, but the judge said it would be up to the Attorney’s office whether they would enforce the court order and demand payment.

Sentencing her, Lord Burnett said: “In the course of her evidence Miss Malone made concessions which resulted in her changing her position in accepting through her counsel Mr Speker the alleged contempt.

“The injunction with which were are concerned was ordered by Dame Elizabeth Butler-Sloss.

“The publication of those words and images was contrary to the prohibition contained in the injunction.

“She had candidly accepted in the course of her evidence that she appreciated that anonymity had been granted to protect Thompson and Venables from the public to stop them being hounded and to stop them being physically attacked and “run out of town” as she put it.

“She purported the identity of another individual. The woman set to be his partner.

“Her counsel accepts she made comments in the press when they became interested in what she had done and they were defiant in nature.

“Her comments did suggest that she was at that time unconcerned about the consequences of what she had done at least so far as Venables was concerned.”

The judge said Malone had personal mitigation by way of her mental state over the last two years.

He said: “Her evidence which is fully supported by medical evidence which has been placed before us, is that she has alas for many years suffered from mental illness and mental fragility.

“That has to an extent been played out in the public domain because Miss Malone is a well known actress.

“At the time that she shared this post Miss Malone was in the midst of a period of particular difficulty.

“She was suffering from serious anxiety and depression.

The judge said that although the custody threshold had ‘undoubtedly been passed’, Malone’s circumstances and mitigation are such that a suspended sentence could be imposed.

Malone was also ordered to pay £10,000 in costs to the Attorney General’s Office.

Lord Burnett added: “It will be a matter for the Attorney to consider whether and in what circumstances any effort to enforce the other we make is made, given the parlous financial position of which the defendant find herself.”

Earlier the court heard how she vomited over police when they arrested her for possession of cocaine.

She said: ” I turned up to do a pantomime at a theatre called 98 in Barrow-in-Furness and when I arrived it wasn’t a theatre it was a nightclub. There were no toilets, no dressing rooms.

“I changed in front of 30 children every day in a leotard in the wings and the police came and arrested me and my daughter arrived and the paps were there.

“My four year old daughter was there and the police grabbed hold of me and arrested me.

“I projectile vomited all over the police and over the floor.”

She also claimed that she was a technophobe who didn’t even have a smartphone, telling the court: Isn’t everything on the internet? Why am I here and not Mark Zuckerburg?

“It seems phoney at 55 years of age but I don’t have a smart phone or anything. I don’t even know how to pause on Sky.

“Surely it’s for the public. I share 200 things a night when I do share or like. I didn’t know it was illegal. If I had I wouldn’t have done it.” 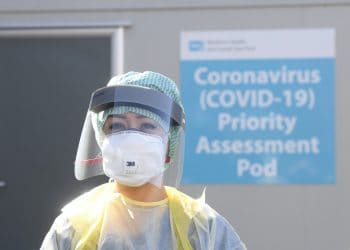