Sure, it's about serial killers. But it's also about a whole lot more, and the show directors have done an awesome job of working a fresh angle on what is – it's fair to say – a pretty tired genre.

by Guest Contributor
in TV 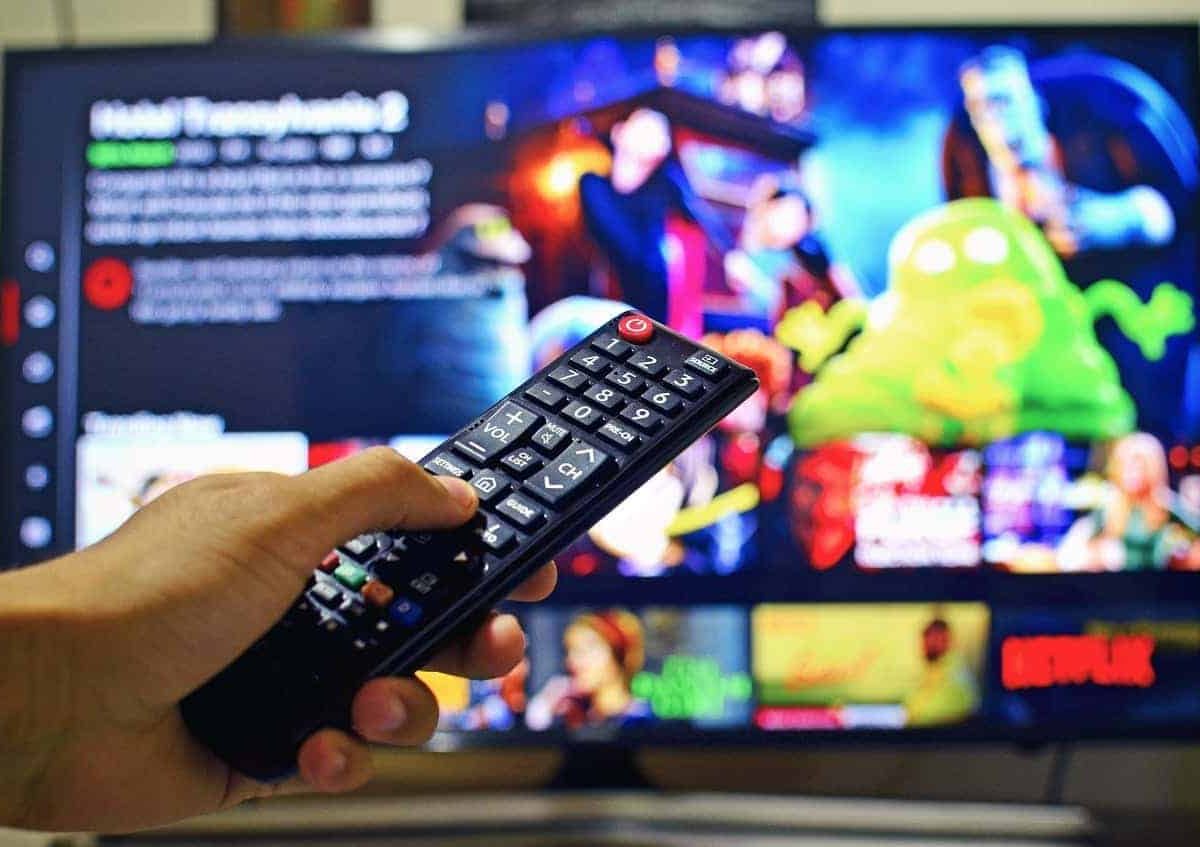 When me and hubby Pete heard about Mindhunter, our first reaction was pretty much: ‘another serial killer TV show? Really? Yawn!’. It can sometimes feel like the world is obsessed with serial killers. From Silence of the Lambs to Dexter or The Ted Bundy Tapes, it seems audiences can’t get enough of these twisted characters. So, did we really need another one?

Well, having watched the whole of Season 1 of Mindhunter, my answer is, totally. And I’m super excited to hear that Netflix have another season in the works – now confirmed to be airing later on this year. But before I get onto that, a quick reminder of what Mindhunter is all about for those of you who might have missed it.

Sure, it’s about serial killers. But it’s also about a whole lot more, and the show directors have done an awesome job of working a fresh angle on what is – it’s fair to say – a pretty tired genre.

First up, while it’s a fictional drama, this is all about real serial killers (mostly). So, in the first season, we follow FBI agent John E Douglas (played by the brilliant Jonathan Groff) in his daily work as he and his team encounter some of the most infamous killers in history – from Bundy to Ed Gein (who inspired the killer Norman Bates in Psycho).

But the big difference this time is that the writers have worked super hard to make sure they’re not glamorizing these psychopaths – which makes a change for this genre of crime drama.

There’s a key line in the show: ‘How do we get ahead of crazy, if we don’t know how crazy thinks?’ And that’s what this groundbreaking show is all about. Just regular, hard-working Americans trying to get inside the heads of some of the most dangerous people on the planet, to stop them killing again. It’s totally gripping.

There’s not a massive amount out there about the new season yet but I can’t wait for it to drop. I can say that it’s due out in August, and this time out we’re going to meet Charles Manson, David Berkowitz and focus on some horrific murders in Atlanta in the early 80s.

If the writing, casting and production value of the new season is anywhere close to the first, it’s sure to be terrifying, but must-watch TV.

Me and Pete might just be freaking out and viewing it through our fingers, that’s all I’m saying.