By Joe Mellor, Deputy Editor At only 28 years of age, Nick has already headlined comedy clubs all over Australia, perfomed at the Montreal Just For Laughs Festival and the New York Comedy Festival. He is currently performing at the Soho Theatre until 27th Feb (not Sunday 21st) You’re bringing your show Beard Game Strong to […] 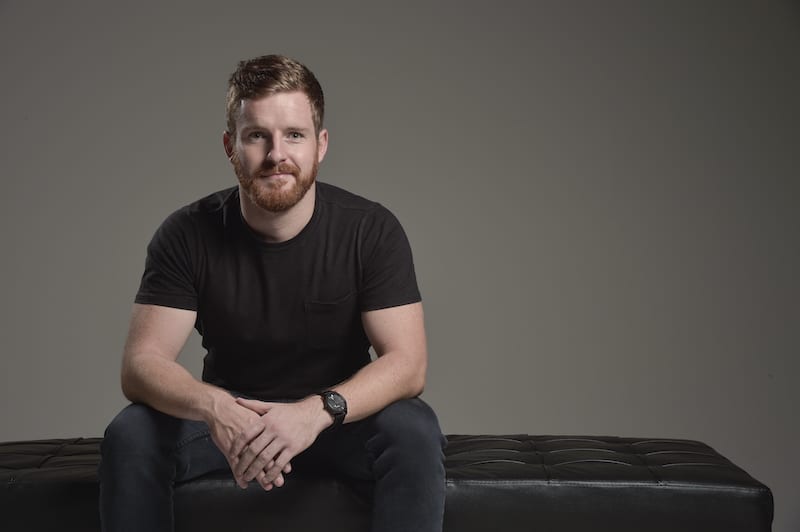 At only 28 years of age, Nick has already headlined comedy clubs all over Australia, perfomed at the Montreal Just For Laughs Festival and the New York Comedy Festival. He is currently performing at the Soho Theatre until 27th Feb (not Sunday 21st)

You’re bringing your show Beard Game Strong to London’s Soho Theatre, can you tell us a bit about the show?It’s a combination of the funniest stories from my life and opinions that may or may not be considered.

Are beards something you feel strongly about? Do you think beards make someone more or less trustworthy?
I like them because without it I look 12 and I genuinely believe they look badass. They only make you look untrustworthy if you can grow a great one, but choose not to. WHAT ARE YOU UP TO?!?!

As an Australian, what made you want to bring the show to London?
The Soho Theatre is world famous. To be invited to perform there was something I could not turn down. A huge career highlight.

You talk in your show about your love of hiphop, what one song would you recommend?
Lil Wayne feat Rick Ross – John
A great combination of my favourite type of hip-hop. Great beat, brutal puns and bragging.

Your show achieved a lot of success at Edinburgh Fringe this past August, which was your first time at the festival, what were the highlights for you?
Seeing the funniest people in the world whilst hanging out for a month in an amazing city. Also, the fact that 75% of the locals I met were beer drinkers with red facial hair made me feel very welcome.

And finally, can you use 5 words to tell us what to expect with Beard Game Strong?
Hilarious. I’ll see you there.

Do you find that there is a difference in styles of comedians and the humour in Australia and the UK?

Not really. With stand-up being as large as it is now, you find that most countries will have a wide range of comedians with different styles. One-liner acts, storytellers, political comics, observational etc

As a stand-up you perform solo, but there seems to be a real camaraderie amongst comedians, can you see yourself collaborating at some point? Would you ever consider being a part of say, a sketch group?
I’d love to collaborate with some friends one day on a TV series or film. I can’t see myself doing live sketch though. Stand-up is always where it is at for me.

You’ve been able to travel a lot with your comedy and talk in the show about going over to Afghanistan to perform for the troops. Prior to London (which will obviously be the best) what’s your favourite place to have performed?
I guess the most breathtaking place I’ve performed was in Beirut. It was an 1800 seat amphitheatre set on a mountain. HOW BADASS IS THAT?!?!

You also talk in your show about going up against a bear. Is a bear the scariest animal you could tackle or is there another one you’d fear more?
Irukandji Jellyfish. I heard fellow Aussie comic, Matt Okine, do a hilarious bit about it onstage. I didn’t believe it was a real thing. Google it and then don’t ever go in the ocean again.