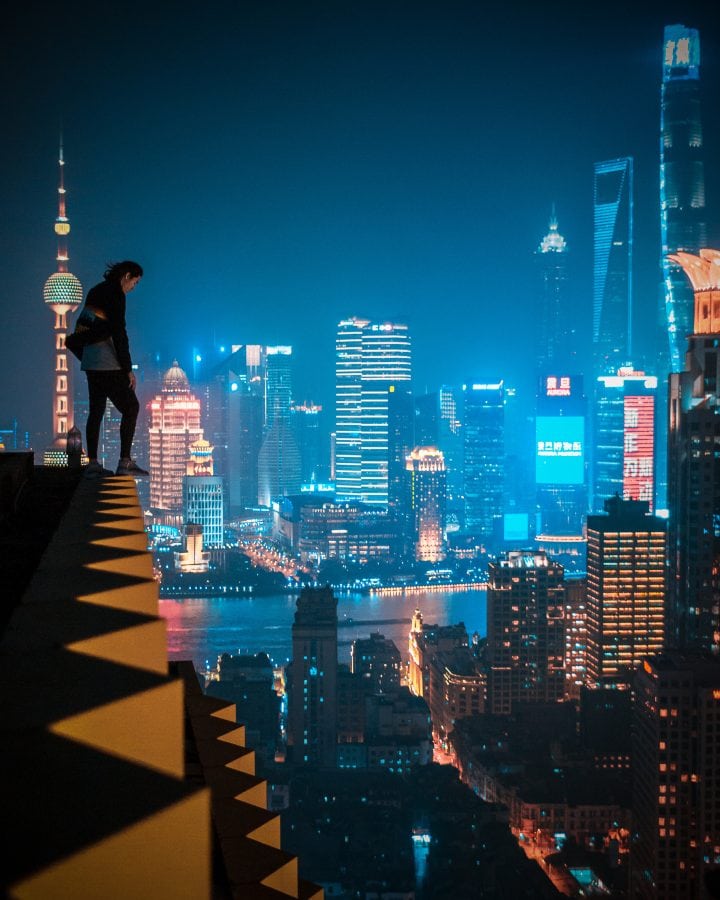 The photos were taken by photographer Victor Chiang, who was inspired to get out with his camera in China’s biggest city by rooftop snappers on Instagram. 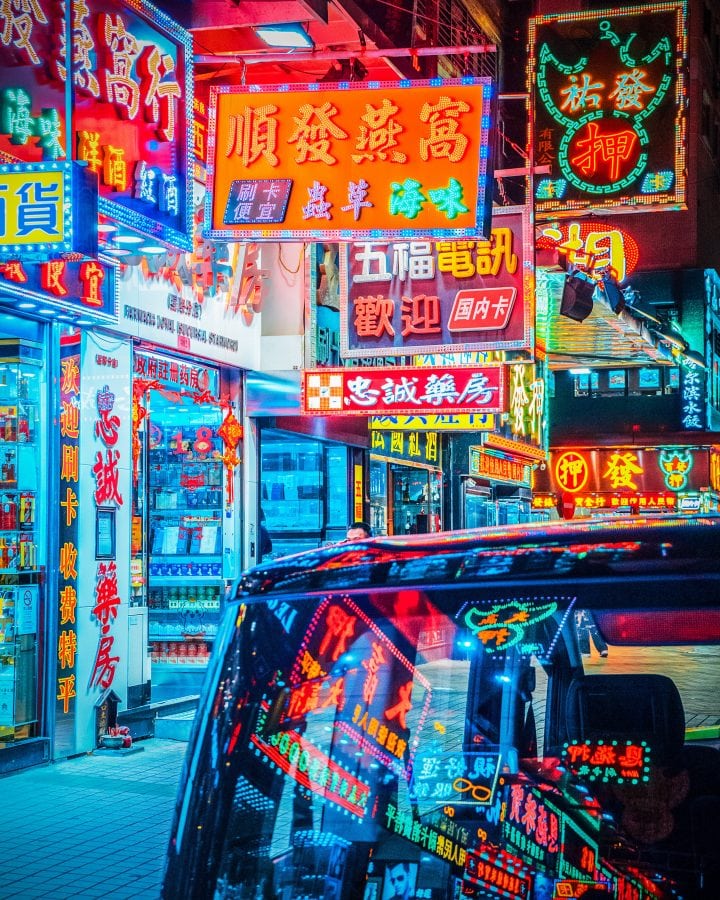 Victor, 20, not only captures the essence of the city with perfectly positioned photos of Shanghai’s motorways and shopping districts, but also experiments with different techniques. 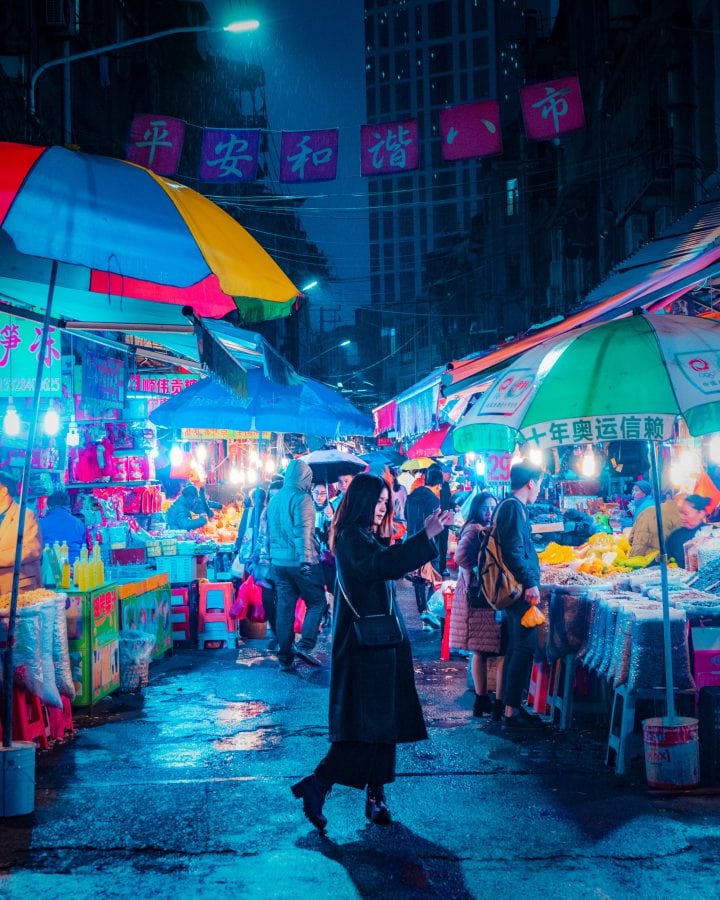 In one photo, Victor focuses on a neon sign through a metal fence – while beautifully blurring out all other parts of the image. 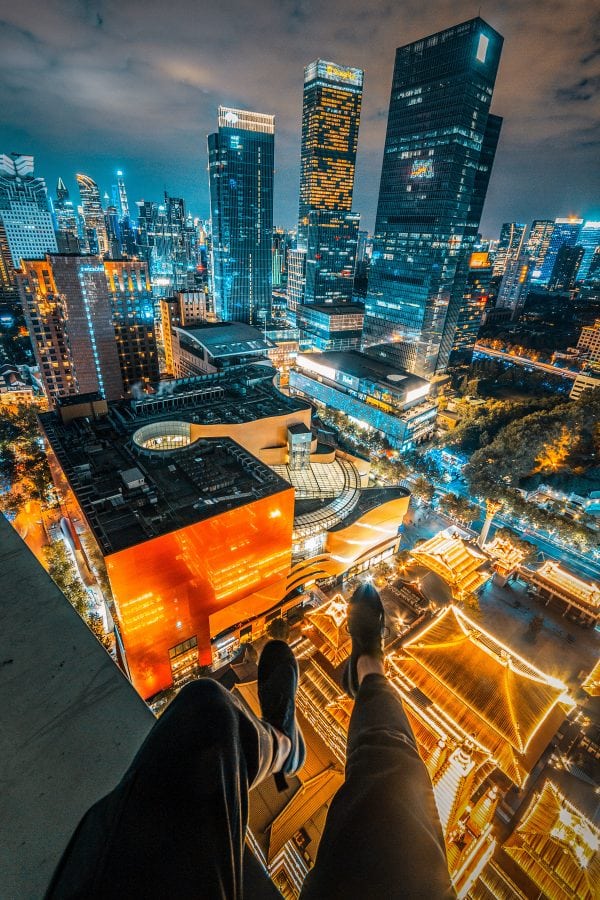 In another, he captures the reflection of bright electric signage on the rain-drenched roof of a parked car. 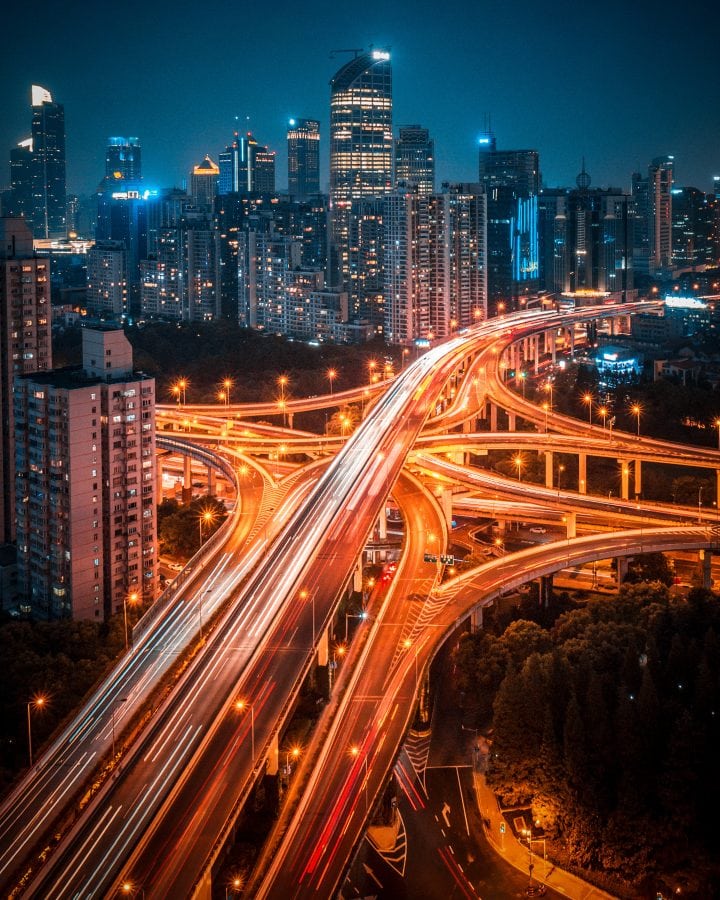 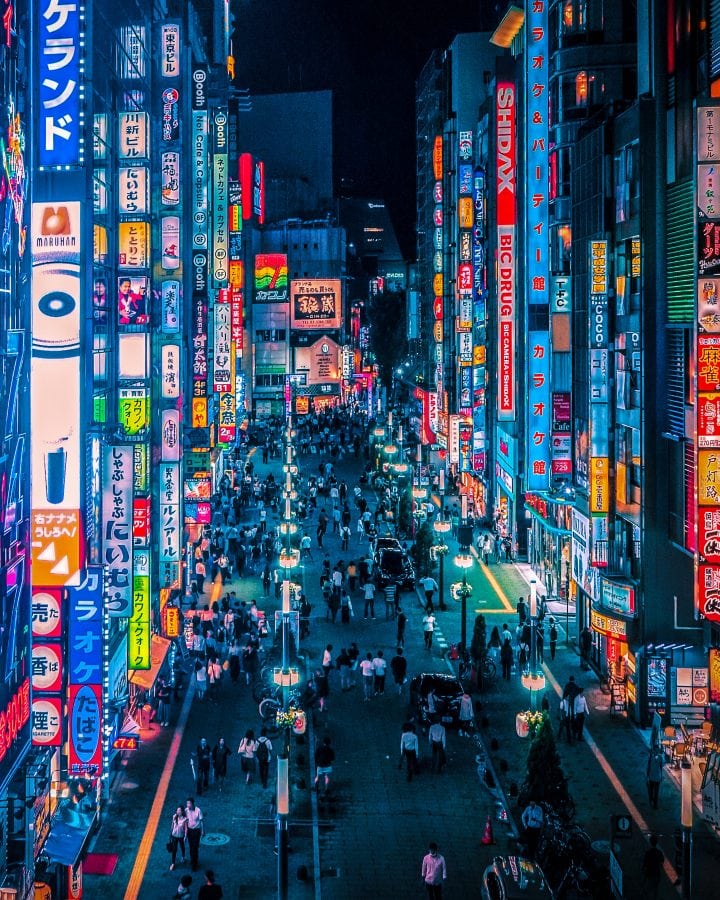 Victor said: “I hope that through my photography people can be more courageous, more open-minded, learning the spirt of love, respect and peace. 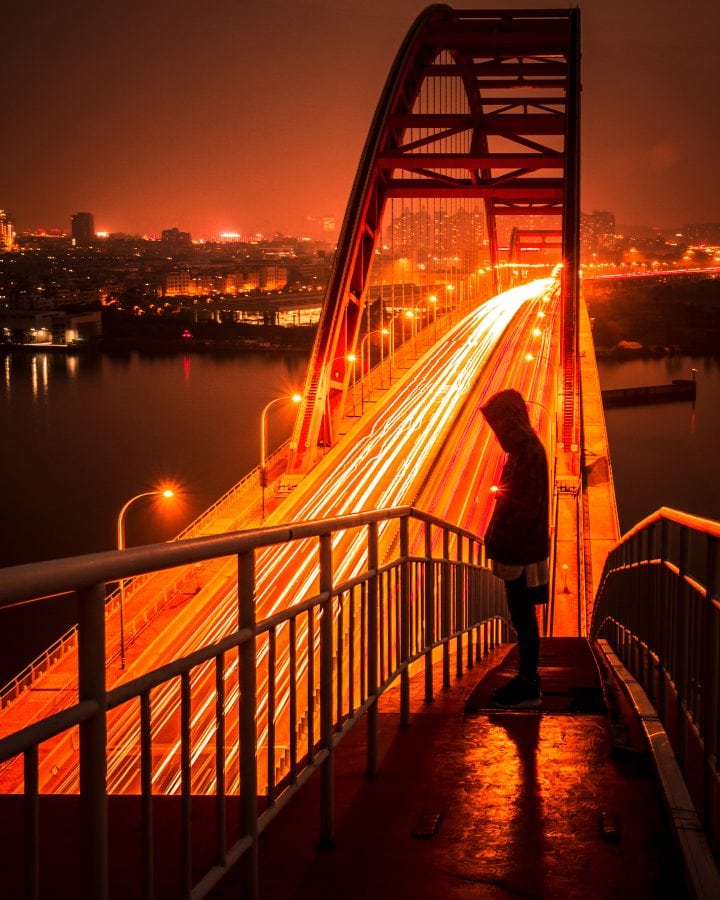 “I want them to live their own lives, not being defined by any outer forces, not compromising to any authorities, any rules and not living a life unfulfilled.” 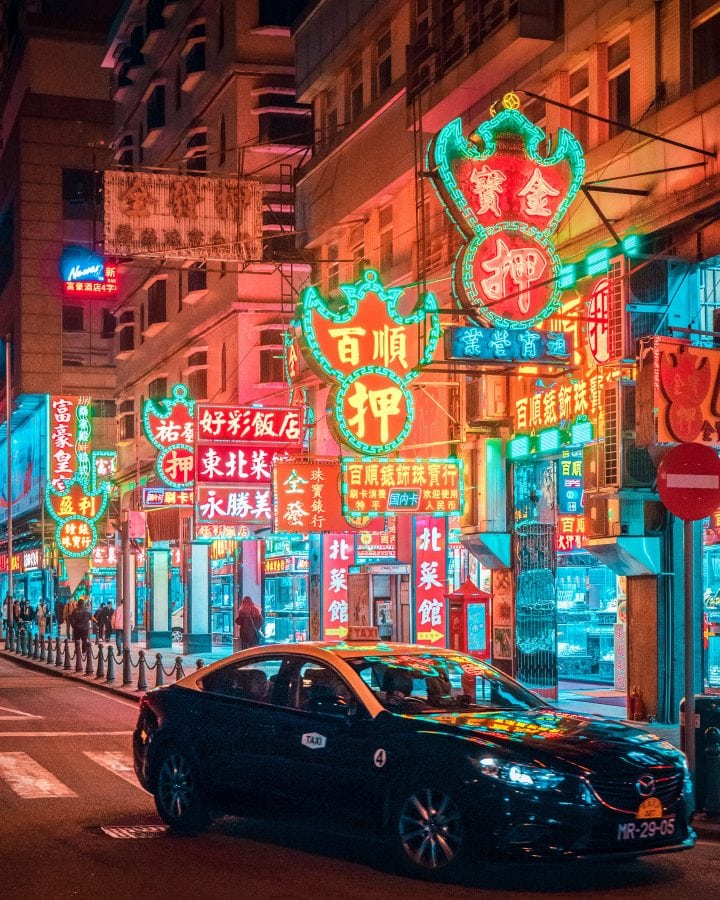 The photographer also captures ‘rooftoppers’ in their natural environment – who can be seen dicing with death atop the city’s skyscrapers. 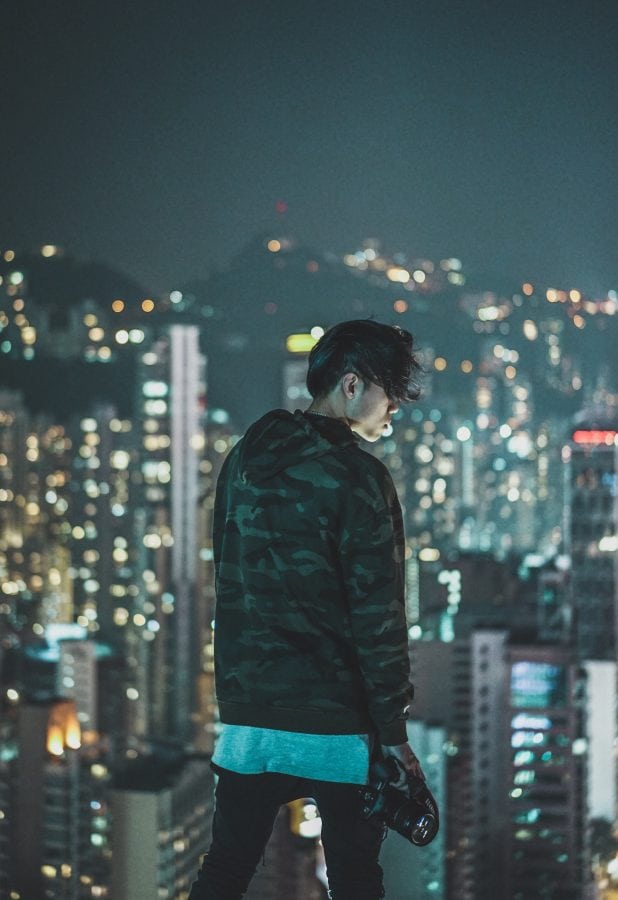 Victor also drew inspiration from Instagram user NKCHU, and films like Blade Runner and Ghost in the Hell.