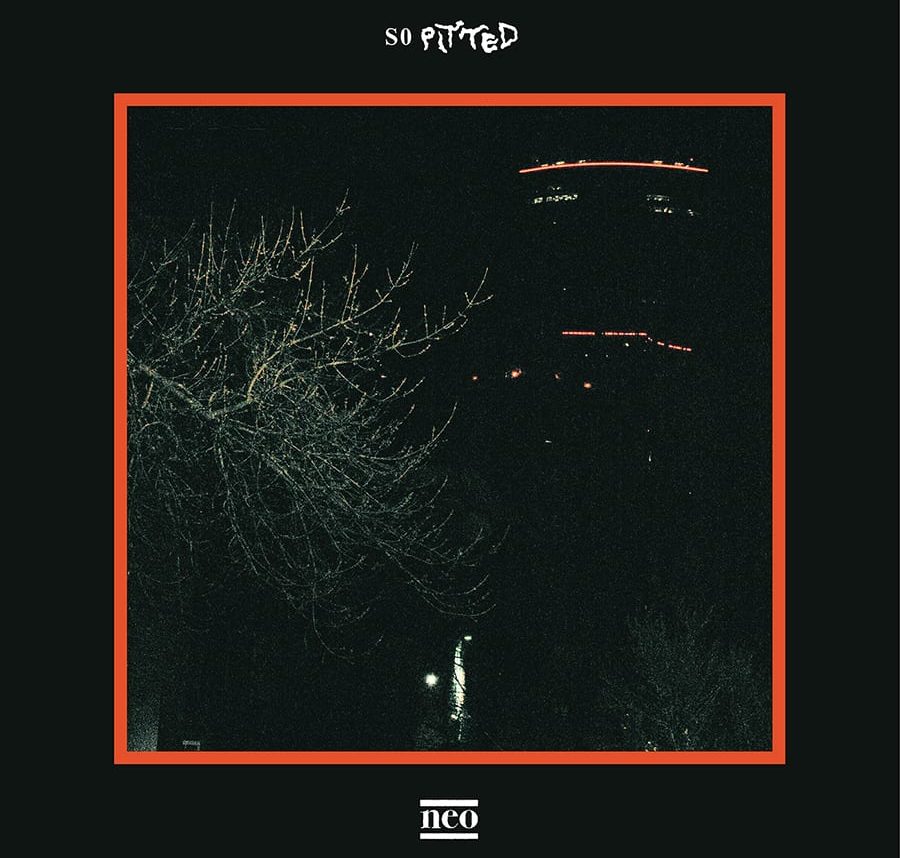 The sound of Seattle is inextricably linked with grunge music. For a phlegm-specked half-decade the mainstream fell in love with the weird, noisy bands coming out of the city and since then Seattle and grunge music have been synonymous. And so it must always be, when a new grunge band emerges from the overcast city, that comparisons are made to that first, definitive wave.

So Pitted’s Neo fairs well. To get the rote relations out of the way, yes there are shades of Kurt in Nathan Rodriguez’s vocal delivery and a clear appreciation for the stripped out gnarliness of early Pixies records. There’s even a Butch Vig sheen on the production (duties that were actually carried out by Dyan Wall at Tastefully Loud). These are loud-quiet grunge songs, shot through with the swampy fuzz and driving beats of slacker punk. The name of the band themselves is taken from slacker slang, but So Pitted feel sharper than that scene.

It’s been a pervasive trend in the last few years to glorify (read ‘ape’) the qualities that made the early 90s grunge scene such a powerful subculture, and  while So Pitted’s appreciation seems sincere, it’s a sound and style that could leave them open to derision (‘Are you cosplaying grunge?’ YouTube comments abound). Mid-paced, grinding grunge is the order of the day. ‘pay attention to me’ is an engaging dirge that drags its feet through discordant riffs, providing a counterpoint to the viciously angular ‘woe’. ’the sickness’ is their most upbeat jam, embracing a faster tempo and a greater emphasis on melody, but it serves only as a peak from which to plunge us into more gleefully antagonistic swamp fuzz. ‘feed me’ is a noxious garage stomper combining slacker drone and serrated bass; the aural equivalent of riding a mouldy minibus through a bog. It revels in the mess.

Neo is a bastard. It’s not always interesting (the end game is weak), it’s not always particularly clever, but it is always driving and refreshingly nasty. So Pitted make grunge with a lead boot, substituting the subtlety of the genre for raw impact.