RelatedPosts What happens when the show can’t go on? Singer Paul Heaton praised for large donation to Q Magazine staff when publication closed after 34 years City approves renaming sewage plant after British comedian John Oliver who will attend ribbon-cutting LOST IN THE VAULTS: THE JOYS OF COLLECTING JAZZ RECORDS By Declan Roberts (@DeclanMR) After a […] 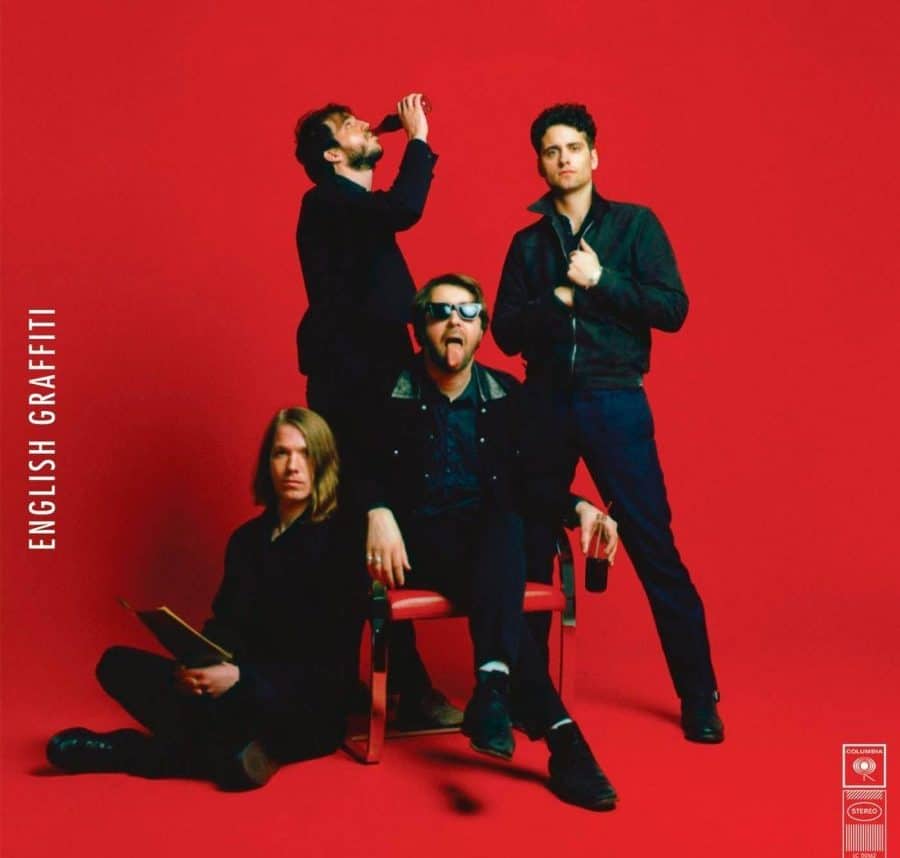 After a relatively short time in the spotlight The Vaccines have covered a number of indie genre conventions. They straddled garage with ‘Wreckin’ Bar’ and ‘Norgaard’, juggled ballads like ‘Post Break-Up Sex’ and the heartfelt love song ‘Melody Calling’. This is a dynamic band. With this said and done, it’s hard to know what to expect from English Graffiti, especially after the band openly stated that they want the album to be “something that sounds amazing next year and then terrible in 10 years!”. Appearing on BBC Radio 6 this week, Justin made the comment that ‘Nevermind’ by Nirvana is an album of the early/mid nineties which sounds terrible to him now. I would have to agree with some cautiousness of course; there are records that just aren’t the same to listen to now than they were nearly a decade ago.

With that in mind, The Vaccines have mustered up an album that will spark debate. Kicking off with the first song to be released, ‘Handsome’, you already get the picture of their intended outcome. The pitch, the production and the guitar playing is a revolutionary change to The Vaccines’ sound which is contrasting to the plug-in and play aspect they took on their first and second records. ‘Dream Lover’’s monstrous riff – reminiscent of Arctic Monkeys ‘R U Mine?’ – is a complete step up in the production thanks to Dave Fridmann at the helm.

As you work your way through this album it’s hard not to notice the shoegaze effects on Justin’s vocals that float the songs along. ‘Want You So Bad’ and ‘(All Afternoon) In Love’ are sultry heartbreakers that fill out the middle part of the record beautifully. ‘Denial’ is superbly spacey with plenty of guitar reverb and haunting backing vocals. ’20/20’ is a glimmer of the old Vaccines with similarities to Come of Age’s ‘Change of Heart, Pt. 2’, but its effervescent dizziness makes it unique to ‘English Graffiti’. The same can be said for ‘Give Me A Sign’, which rattles through its three and half minutes with charm and wit. ‘Radio Bikini’ and ‘Undercover’, the latter the instrumental closer, are short and sweet but offer nothing towards the ‘genre-defining’ question hanging over the album.

English Graffiti is a quick blast. With only one track reaching the four minute mark, The Vaccines are clearly aiming to write pop songs and they have succeeded indeed. After the first listen you are left with their catchy lyrics and bouncy guitar riffs enthralling your brain for the rest of the day. It is fair to say that they are the One Direction of the alt-rock scene, but in ten years? Let’s wait and see.