Illustrious Belgian techno label De:tuned and Touched – home to legendary Intelligent Dance Music compilations – have joined forces with some of the planet’s greatest electronic musicians for an amazing cause on World Cancer Day 2017. The result is a unique piece and milestone: the first ever vinyl release ‘Various – Covert II’ for Touched – […] 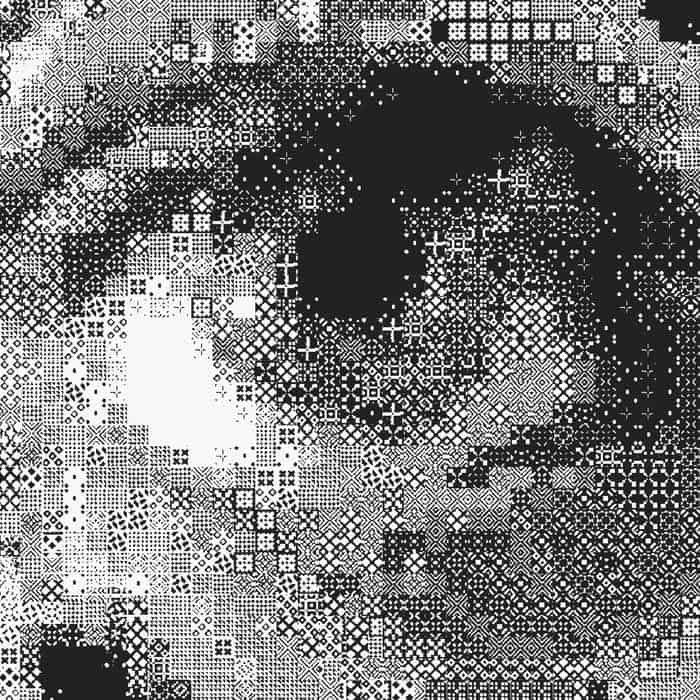 Illustrious Belgian techno label De:tuned and Touched – home to legendary Intelligent Dance Music compilations – have joined forces with some of the planet’s greatest electronic musicians for an amazing cause on World Cancer Day 2017. The result is a unique piece and milestone: the first ever vinyl release ‘Various – Covert II’ for Touched – Music for Macmillan Cancer Support.

Only they won’t tell us who the acts are. It’s a secret.

There’s always a buzz about Touched compilations.  Some of the finest talents in electronica from Boards of Canada to Plaid, Aphex Twin to Bibio, Orbital, Future Sounds of London and 808 State have made them pretty, pretty special…

But with the Covert II EP out today for World Cancer Day, the artists involved are keeping their names a secret and electronica forums are already awash with rumours and speculation about who they may be.

Obviously there is speculation about some big names from the worlds of IDM and techno, Warp label favourites and Touched stalwarts being involved.

See if you can guess yourselves (Comments and guesses below please ! )

But Martin Boulton who runs the Wales-based label and has raised a whopping £50,000 for the Macmillan Cancer Support charity – ever since they helped his mother in her hours of need – is staying tight-lipped even under our intense interrogation.

“Yes I will reveal there are some great acts, I bet most people have artists from Covert II at home sitting in their record collections,” hints Martin.

This is the second time Martin has messed with our heads. The first anonymous Touched Covert compilation was a hit in December 2015.

This time round techno legends De:tuned’s recent Brainbox compilation and the infamous Touched series and both their back catalogues of related prolific artists laid the foundations for Covert II’ featuring five previously unreleased tracks offering a variety of acidic sounds, playful structures and melodies that will take the listener on a journey into future worlds. All anonymous artists have contributed their music for free.

“So in 2015 I had the idea to release an album Called Covert, none of the artists names would be on it, so it would just be be all about listening to the music not about who produced it, it was a big success and sold out of the CD in 24 hours,” explains Martin who was been very busy in the past few months.

“Now Touched is back with Covert II Vinyl 12” EP and a full album 15 tracks Digipack CD in March,” Martin reveals.  “The vinyl is a collaboration with Touched and the mega cool label De:tuned. I had got chatting to the label owner Ruben Boons and he wanted to do something together and we both had the idea for a Covert II vinyl release and it all came together like a dream.

“We messaged some artists we thought might be up for the idea and within a few weeks we had some killer tunes from some killer artists. I reached out to Sheffield based influential graphic studio The designers Republic again to ask if they would like to help on the second Covert cover, they were in, so bang! – It’s here and I love it.

“We picked World Cancer Day as we felt it was an important day to share this amazing release, it’s been months in the planning and hundreds of messages and emails later I think we have one of the best looking and sounding records ever!”

From today you can judge for yourselves: The Covert II EP has been professionally mastered and cut for free by Matt Colton at Alchemy Mastering. It will be available as a limited 180gr vinyl release sold directly via Touched’s Bandcamp page with all proceeds donated to Macmillan Cancer Support. Vinyl purchase includes a high-quality download and unlimited streaming via the free Bandcamp app and comes with a De:tuned & Touched sticker. The first 50 records will include a De:tuned ‘Brainbox’ MP3 download card.