The former Take That star, 44, has spent five years trying to secure planning permission for a subterranean extension,

by SWNS
in Music, Property 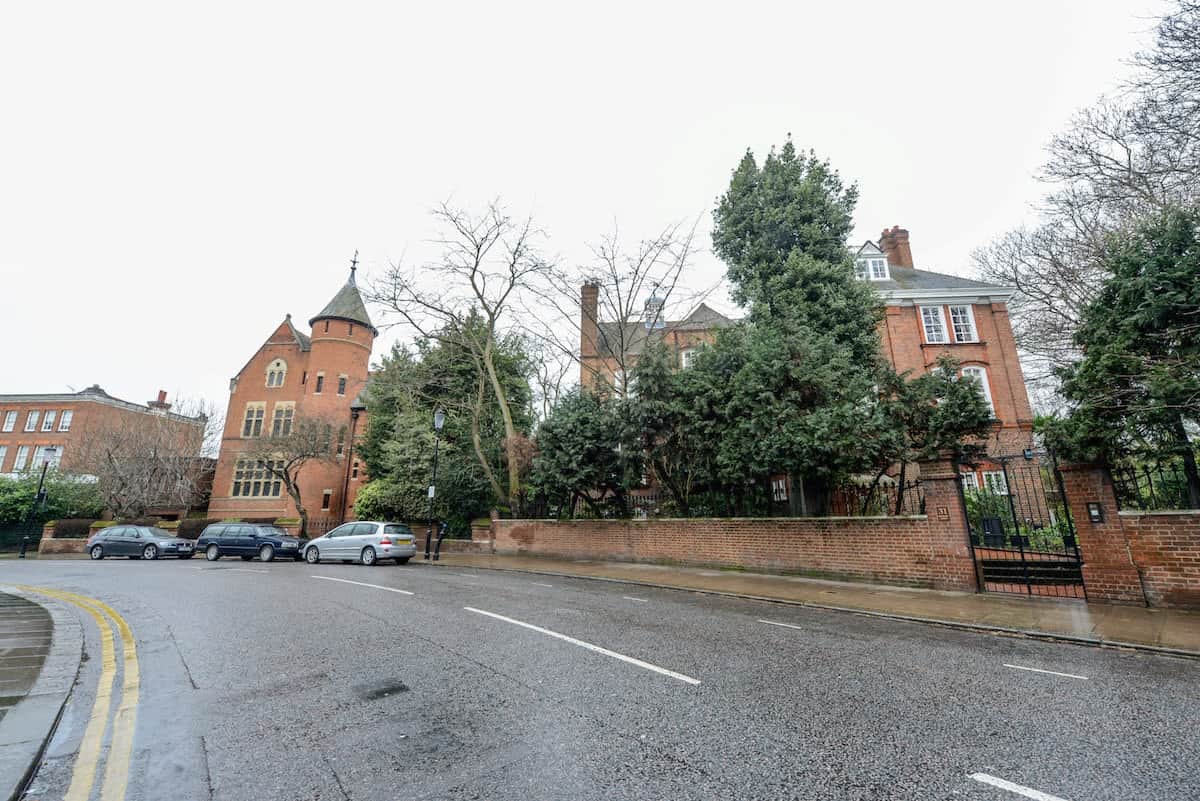 Robbie Williams has been told to meet with his Led Zeppelin guitarist neighbour Jimmy Page to sort out their differences over the Angels singer’s basement plans.

The former Take That star, 44, has spent five years trying to secure planning permission for a subterranean extension, with gym and 30ft pool, at his £17.5 million Grade II* listed home in west London.

But Page, 74, fears it could damage his own Victorian home, the Grade I listed Tower House, one of the finest examples of the French Gothic revival style in Britain.

Page has said he only plays acoustic guitar in the house to protect its delicate mosaics and friezes.

But councillors last night (TUES) unanimously granted planning permission for the project – with the condition that they hold a “special meeting” at a later date to allow the stars to meet each other over it.

The decision followed last-minute talks between their representatives – the first time they had met since Williams put in his latest proposals in May.

Coun Marshall said: “It’s been six months and meeting yesterday feels like another debate that’s been going on in Westminster.

“It seems actually they are not that far apart if they could just talk about it and sort their diaries.”

These included giving consultation for Page on arrangements to monitor vibration levels and ground movements in real-time during the works.

Page could even get live alerts on his mobile phone should any breach of the ‘trigger levels’ happen as a result, his solicitor Simon Ricketts said.

Williams may also have to pay a financial bond to deter his team from any breaches – with the council having the power to order an immediate to stop to works.

The details of how an independent third-party would monitor vibrations and ground movements were not yet finalised.

Mr Ricketts told the meeting his consultants only met with Williams’ team the previous day for a lengthy meeting for the first time.

He said: “I think it was the beginning of an instructive dialogue but it’s a beginning.

“Without proper discussions, concerns remain. First of all no monitoring strategy has yet been drafted.

“Secondly proposed trigger levels have been arrived at without baseline monitoring to form a basis to work out what the predictions will be.

“Thirdly the outputs from the monitoring will be kept private and away from my client, who will be kept completely in the dark and generally powerless.

“This situation is exceptional, a Grade I listed building; unique, sensitive, irreplaceable.”

Coun Marshall said: “I tend to have some sympathy, my thought had been there would be a three way agreement.

“Can we put in 106 that some form of bond is requered that is forfeit if the agreement is breached.

“It’s just to provide some consequence.”

He said planning officers would explore the possibility of adding a “big red button” to allow the authority to immediate stop works on the project if Page’s home was damaged.

Planning officers had recommended approval for Williams’ application saying the plan “would not cause harm to the living conditions enjoyed by the neighbouring occupiers.”

The council’s planning committee that vibration and ground movement levels during the works would be actively monitored by an independent third-party.

Williams – who has had two previous planning applications refused after objections from Page – lives with his wife Ayda Field and their three children in the Holland Park pad.

After the meeting, Mr Ricketts said: “I was very reassured by the approach the committee took because for the second time they have shown that they are anxious to protect this special building and listen to the concerns we still had.

“So now the onus really is on Mr Williams and his team to come up with revisions to what they propose to make sure finally there would be absolutely no risk of damage to the Tower House and then for him in the words of the committee to consult meaningfully with Mr Page for those proposals.”

He explained the planned monitoring system would involve real-time alerts of any trigger level breaches through an app. Asked if Page may want to receive the alerts, he answered: “Who knows?”

Mark Borkowski, spokesman for Page, added: “I think Jimmy would be very encouraged to see how seriously the committee were taking his responsibility.

“He is the custodian of the house, he wants to see it remain.”