"It's basically a sarcastic eulogy for our collective sanity". 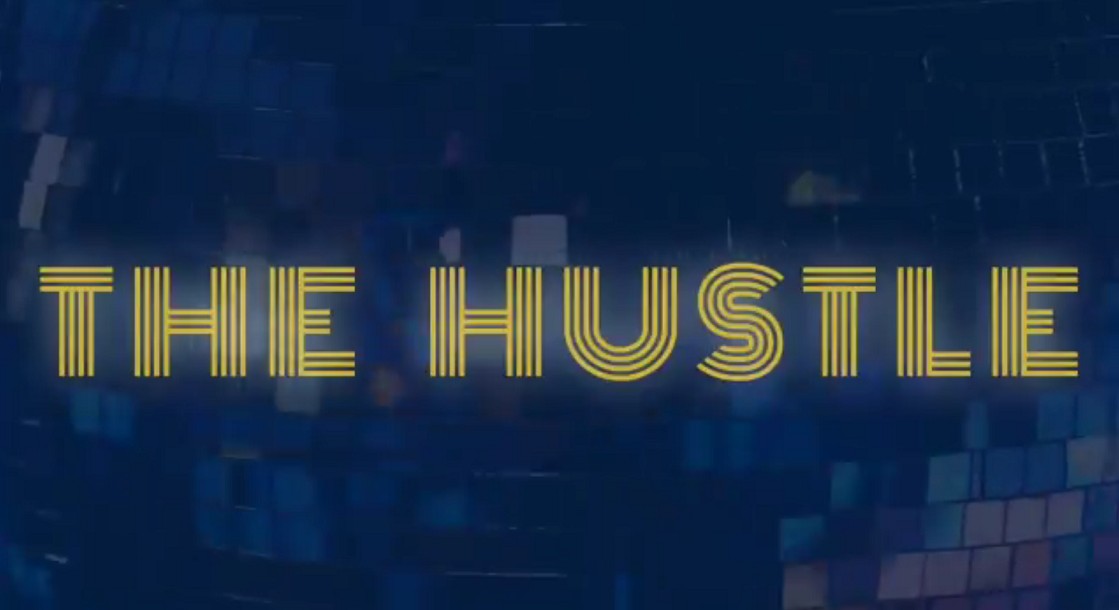 Music columnist Rhodri Marsen announced this week that he has recorded a Brexit disco concept album.

Under the performing name of Article 54, he has released ‘The Hustle: A Brexit disco symphony’ whose songs have titles like “Freedom of movement”, “Let’s go WTO”, “Canada Plus”, and the faintly suggestive “Hard is Better”.

Releasing the first copy on Brexitcast, he played the opening track of the album dubbed “Piece of Cake”, which begins with “disco king” Liam Fox.

The Brexiteer MP said in 2017 that a trade deal with the EU should be the “easiest in history” to get, which is riffed on in the song.

“It’s basically a sarcastic eulogy for our collective sanity”

Since the album was released it has climbed up the iTunes charts and is currently outselling the greatest hits album ‘ABBA Gold’.

“Ten weeks ago I said on here that I’d started writing a disco concept album about Brexit,” said Marsden in a tweet.

“It’s basically a sarcastic eulogy for our collective sanity,” explained Marsden in a thread introducing the album.

“It takes some of the vague reassurances and blithely stated bullshit that we’ve been fed for the past three years, and sets it to the most relentlessly upbeat soundtrack that my colleagues and I could muster.”

(1/4) Ten weeks ago I said on here that I’d started writing a disco concept album about Brexit. Unbelievably, I wasn’t joking. Even more unbelievably, it’s finished, and it’s released today. You can buy it or listen to it via https://t.co/g4vlWXtRl7 – but here’s a trailer: pic.twitter.com/h7VSey5ToS

The album can be dowloaded here.