Find comfort for your broken heart in Tusks’ latest EP False. Drenched in intense emotion and vulnerability, False is the latest EP from Emily Underhill, following up 2014’s self-produced debut Ink. ‘For You’ starts with mournful pianos and clicking percussion that almost sounds like heavy raindrops, creating a sense of being weighed down. The piano […] 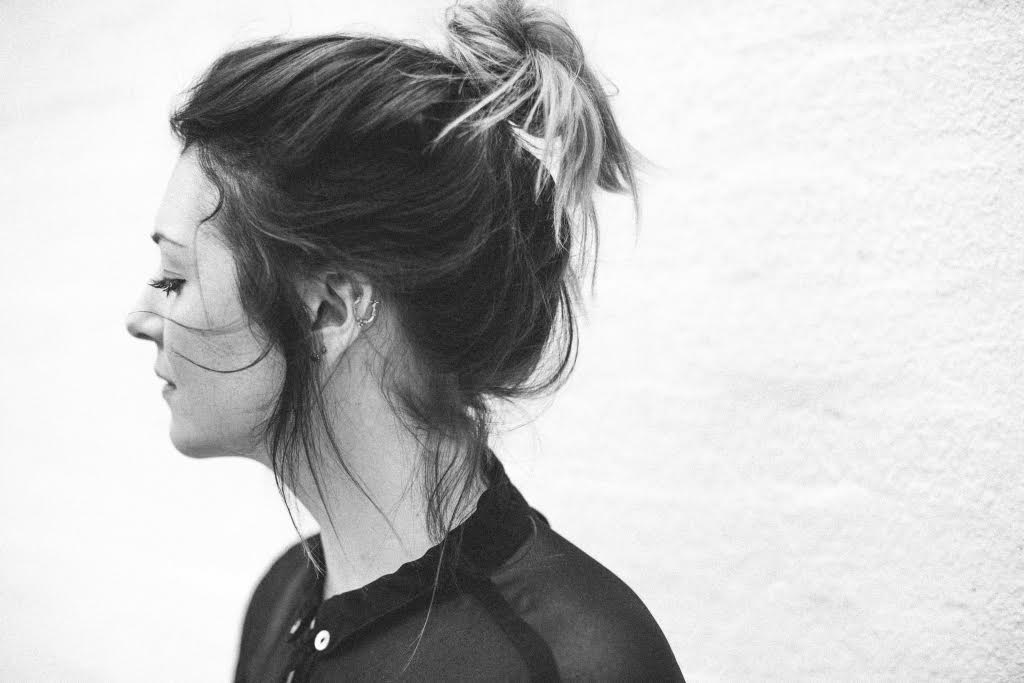 ‘For You’ starts with mournful pianos and clicking percussion that almost sounds like heavy raindrops, creating a sense of being weighed down. The piano and percussion build until Tusks’ celestial vocals enter with “It’s all for you”. Her voice mixed with pitch-shifted harmonies makes for an eerily beautiful first track.

Title track ‘False’ begins hushed with only vocals and guitar, the track is about falling out of love with someone but still feeling a connection: “I don’t know you at all / I still believe in you”.

The guitar and drums layer throughout building to the prominent screeching guitar; the detuned line towards the end floods the listener with uneasiness, which exposes intense conflicting emotions.

Minimalist track ‘Ivy’ is from the perspective of “22, feeling blue”. It’s dramatic; it’s about going back to a relationship despite it dragging you down, as suffocating as a blistery reaction to poison ivy. Tusks’ tender vocals have a wonderful ability to fill the space, affecting any unresolved emotion in the listener. A bit of audio, recorded on an old guitar using a pedal, features at the end from when Tusks was first writing the guitar chords.

‘Torn’ is another soul-baring track reflecting on semi-subconscious doubts about a relationship. The percussion dances around Tusks’ ethereal vocals and weary pleas. Ambient trip-hop sounds create a dream-like aura with darker undertones.

False stirs innermost thoughts and repressed emotions in a way that allows the listener to lose themselves in Tusks’ soulful vocals, or zone out and simply drift along with the percussion, guitar riffs and pristine melodies.

Joining Submotion Orchestra on their recent UK tour, Tusks’ performance in Bristol was mesmerising, she had captured the entire audience by the end of the first track – False is only the beginning. 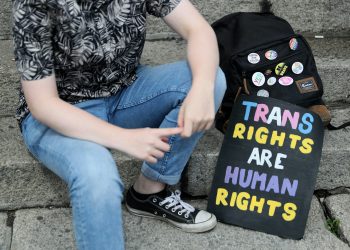