The experiment follows research which found Britain is a nation of ‘desk jockeys’, with half of employees listening to music while they work. 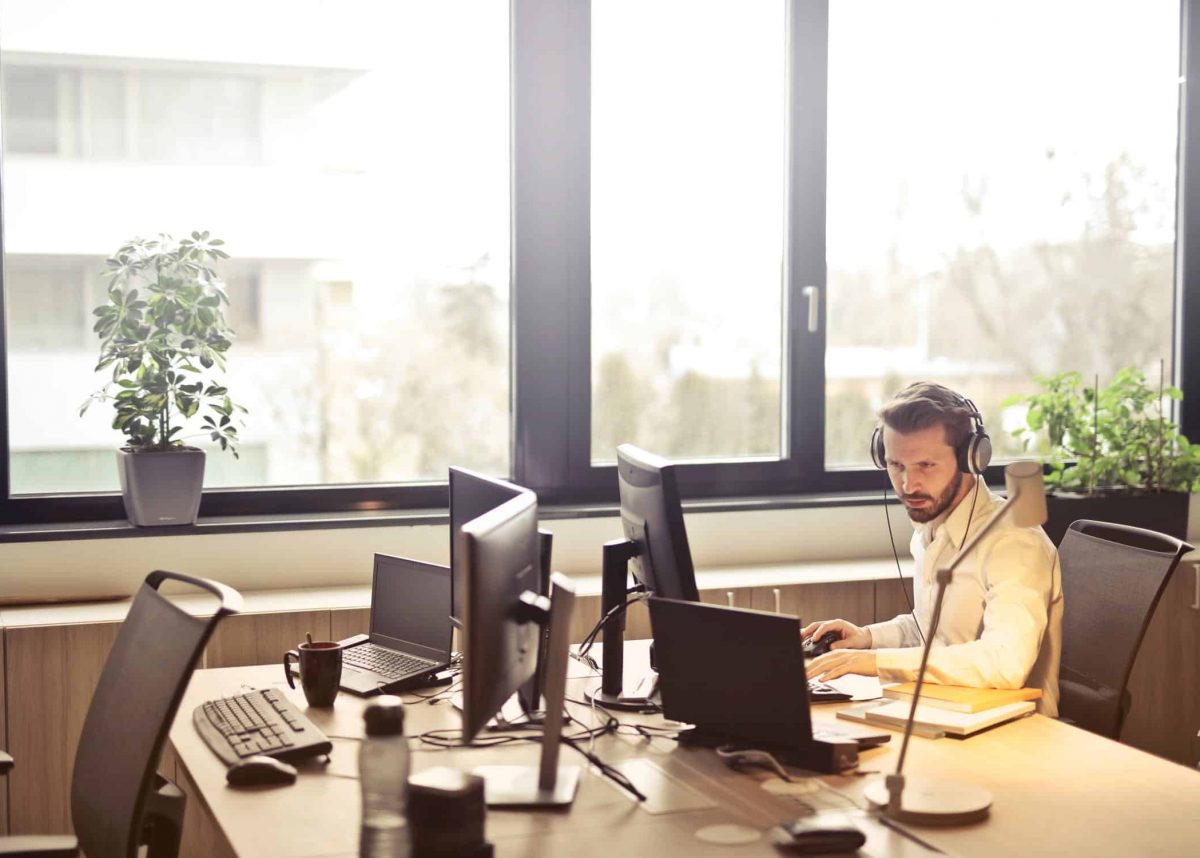 Listening to music at work can improve productivity by 15 per cent, an experiment has revealed.

A study of 2,000 workers found half listen to music at their desk – with some bosses encouraging it while others are actively against it.

In response, classical entertainment station Scala Radio teamed up with psychologist Dr Becky Spelman to find out whether the sound of music in the background could boost efficiency in the workplace.

They gave four office workers two tasks transcribing 600 words of music lyrics – one in silence and one with classical music playing in the background.

The first task, in silence, was completed in an average time of 20 minutes and 59 seconds.

But when it came to the second task, with music on, they completed it in an average time of just 17 minutes and 42 seconds.

This was a staggering three minutes and 17 seconds – or 15 per cent – reduction in time.

Powerful impact on the brain

“Many people find that listening to certain types of instrumental music can help them with their productivity levels.

“The music can function as a sort of ‘white noise’, cancelling out potentially distracting ambient noise.

“I thought maybe there would be a few seconds difference, but it was three minutes which really astounded me.

“The power of music that is relaxing is astonishing. The reason why this was so effective is when people listen to relaxing music it stimulates the brain and we become bored less easily and stay focused.

“Provided the music has a calm, regular beat, it can actually help us to stay calm, reducing our stress, slowing our heartrate, and moderating our pulse.

“This makes it easier for us to focus on the task at hand rather than entering into ‘flight or fight’ mode, in which it can be very difficult to think clearly because of our elevated levels of adrenaline and cortisol.”

Scala Radio’s experiment follows research by the station which found Britain is a nation of ‘desk jockeys’, with half of employees listening to music while they work.

The study found many slip on headphones as soon as they sit down at work to help them concentrate – or block out colleague’s chit-chat.

One third think they work harder when listening to music, while two in five believe they get more done.

Almost half (47 per cent) of those polled, via OnePoll, claim they feel less stressed with background melodies and more than a third said their productivity improves.

But while more than a quarter use music to block out their colleagues’ noise, a tenth do so to avoid silence.

More than two thirds of those who work from home said they would ‘struggle’ to concentrate without having music on.

Scala Radio’s Simon Mayo added: “There’s clearly a vast number of folk that seek out music to go with their working day, and with our mix of classical music aimed at modern listeners, I’m delighted that so many are choosing Scala Radio for that.”