The Grammy-nominated artist will also release a spoken word performance of selected works. 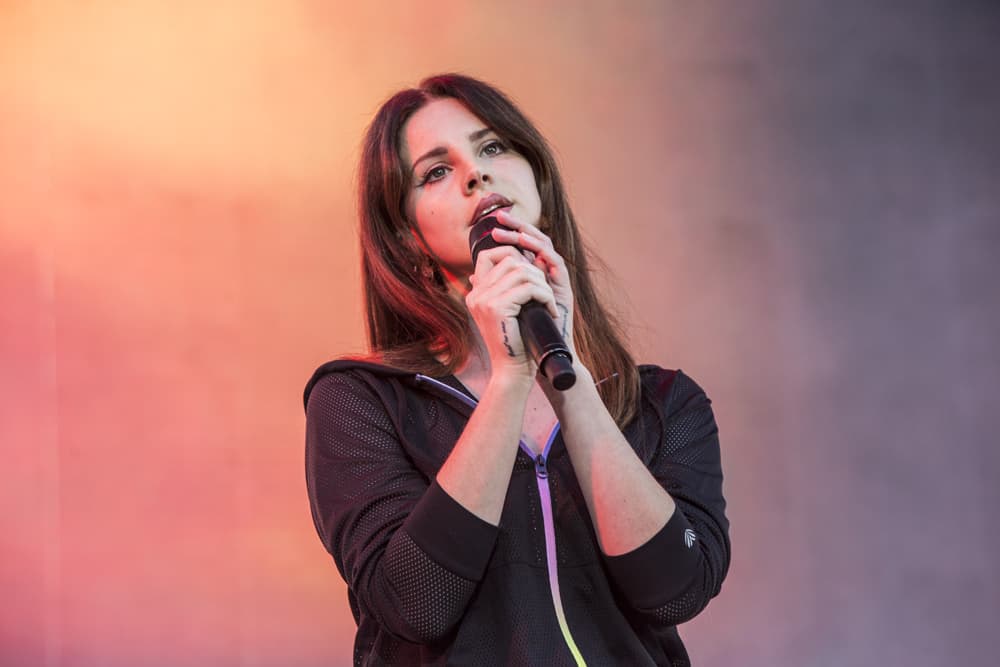 Lana Del Rey is set to release her debut book of poetry – Violet Bent Backwards Over the Grass, which will feature more than thirty poems.

The hardcover edition will showcase Lana’s typewritten manuscript pages alongside her original photography and will be available on 29th September 2020.

In addition to the print book, Lana Del Rey is also releasing an audiobook version. In this spoken word performance, Lana Del Rey reads fourteen select poems from Violet Bent Backwards Over the Grass accompanied by music from her frequent collaborator, Grammy Award-winning musician Jack Antonoff. The spoken word album will be available on 28th July 2020 for electronic download.

Lana Del Rey comments – “Violet bent backwards over the grass is the title poem of the book and the first poem I wrote of many. Some of which came to me in their entirety, which I dictated and then typed out, and some that I worked laboriously picking apart each word to make the perfect poem. They are eclectic and honest and not trying to be anything other than what they are and for that reason I’m proud of them, especially because the spirit in which they were written was very authentic. I’m happy to donate a substantial portion of the proceeds to go to some Native American organisations I have always wanted to donate to, because of the experiences that I’ve had which have greatly shaped my own life course.”