It comes after the rapper posted a video of himself urinating on a Grammy Award. 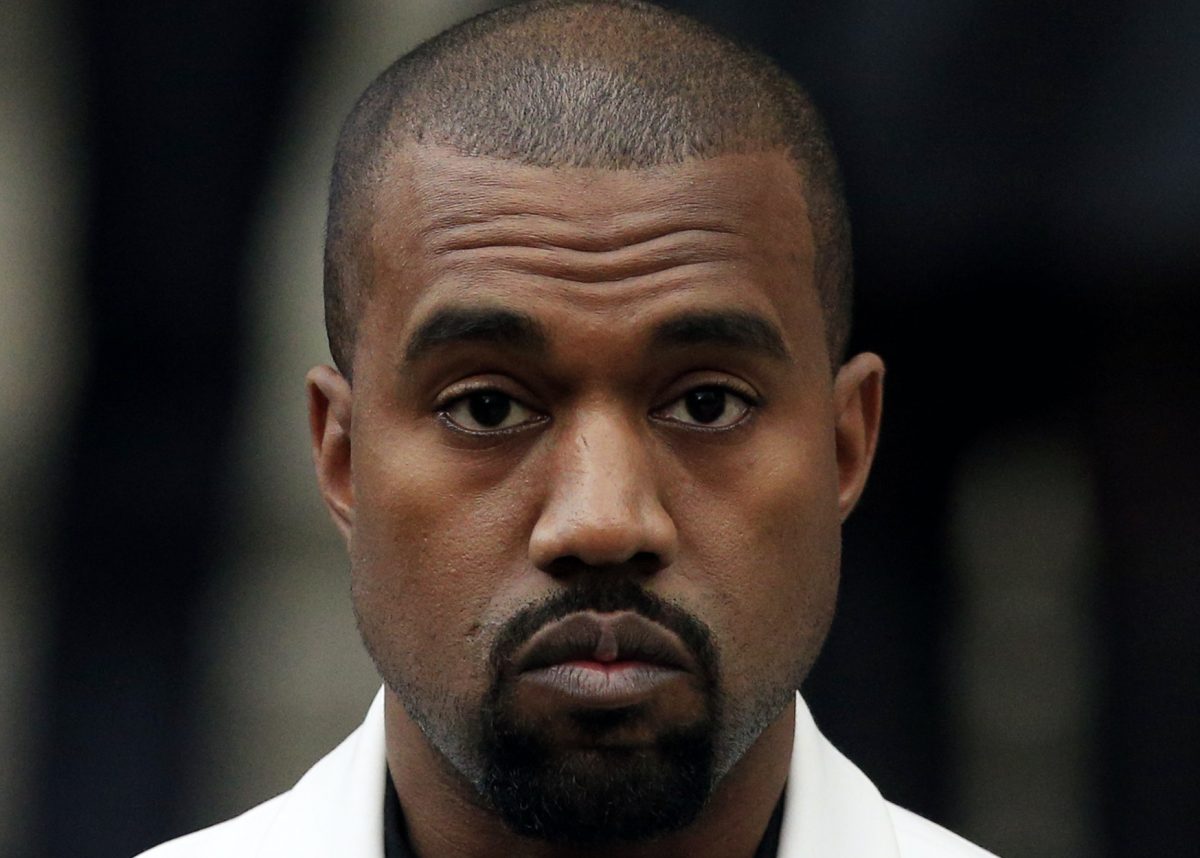 American rap star Kanye West has sensationally released every page of his contract with Universal following a spat with the record label.

The outspoken music artist – who considered running for president in the elections this year – called for “every lawyer in the world” to look at the documents.

He added: “Everyone at Universal and Vivendi please understand that I will do everything in my legal power and use my voice until all artist contracts are changed, starting with getting my masters for my children.

“I will not stop I promise you, I’m am petty and very personal.”

Compiled all of the documents from Kanye's contract tweets into one sharable PDF:https://t.co/Pdjh0LAdjH

In a series of tweets – which have since been deleted – Kanye said: “OK guys check this out … I don’t have a contract with Universal … I have ten. They try to burry us alive.

“I forgive everyone from the music industry that is involved with modern day slavery. Vengeance is only the lords.”

The outburst came after he posted a video urinating on a Grammy Award with the caption ‘Trust me … I WONT STOP’.

He has vowed not to make new music until he owns his masters and is freed from various contracts he has signed over the years.

Related: This Covid testing paradox has put social media in a spin