"A West Country bloke with a great big heart" to replace slave trader. 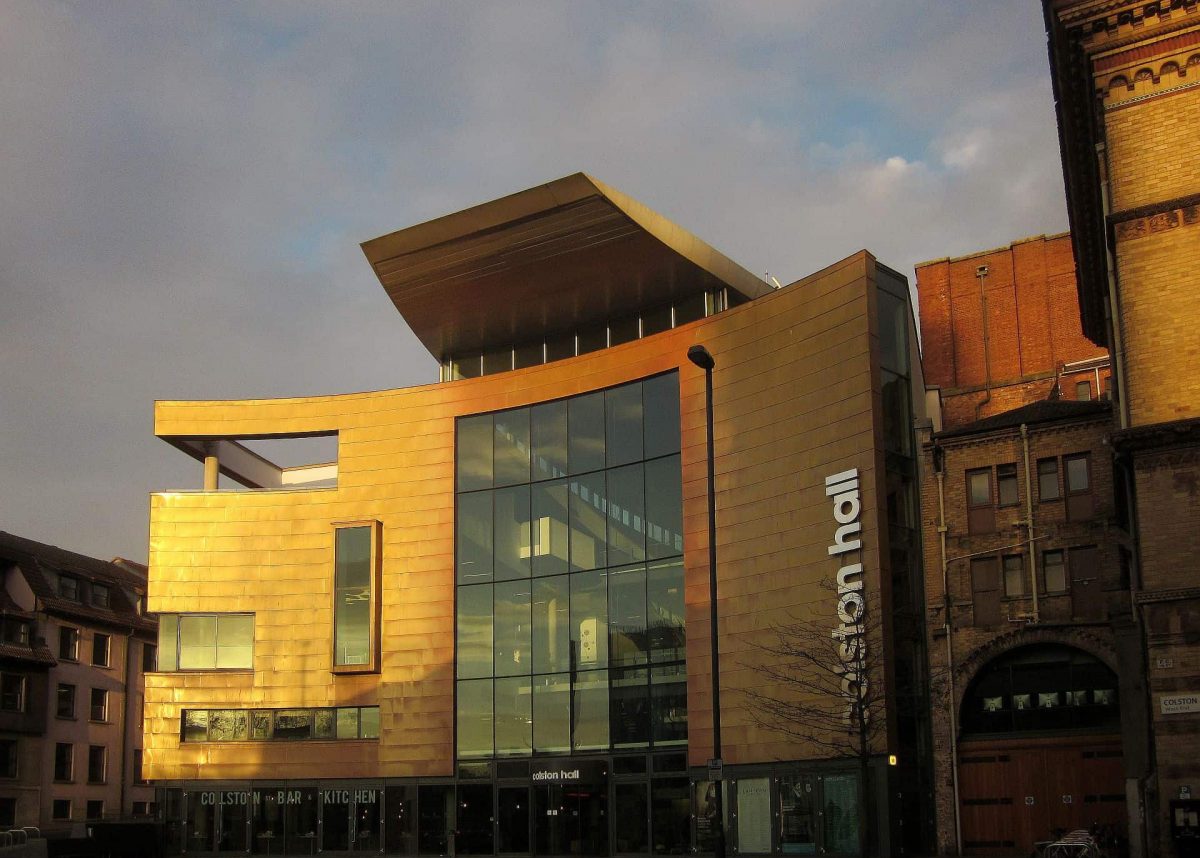 “It’s Keith Tippett – say no more!” – a comment reads on the Change.org page – a new campaign to rename Colston Hall to reflect the achievements of the recently-deceased Bristol native.

Tippett, an esteemed composer, pianist and performer with high-profile acts such as King Crimson, died on 14th June, aged 72.

One week earlier, Bristollians marching in support of the BLM movement pulled down a statue of Edward Colston – a colonial slave trader after which the Colston Hall is named – and sank it in Bristol Harbour.

In a further step to remove Colston’s presence from the city, former Tippett student Luke Lockyer set up the Change.org campaign to have Tippett’s name instated as the new moniker of the Bristol venue, which looks set to exceed it target of 1,500 signatures.

Robert Wyatt, who Tippett played with as a member of Canterbury’s Soft Machine, described the musician as: “A West Country bloke with a great big heart and completely unlike the Old Boy Network jazz mafia that was the London scene at the time. He listened to everybody, was open-minded, never put anybody down and one of his things was to get all these different musicians from different genres together.”

Keith was born in Southmead to a working class family and found his affinity with music at his local church, firstly in the choir and then on cornet and latterly on organ.  Keith ventured to London in his late teens and whilst initially a lonely and difficult time for him he soon became an in demand player on the London scene.

Keith was soon catching the eye and collaborating with high profile bands such as King Crimson and Soft Machine yet his earthier style and uncompromising musical nature led him to follow only his heart soon forming an octet and then very swiftly afterwards the 50 piece ensemble Centipede.

Keith was a purveyor of inventive arts and in particular equality and was instrumental in supporting South African musicians such as: Dudu Pukwana, Mongezi Feza, Harry Miller, Jonny Dyani, Louis Moholo-Moholo and Chris MacGregor during the apartheid. Keith and other jazz musicians of the late 60s had these musicians play on their recordings and take part in concerts. 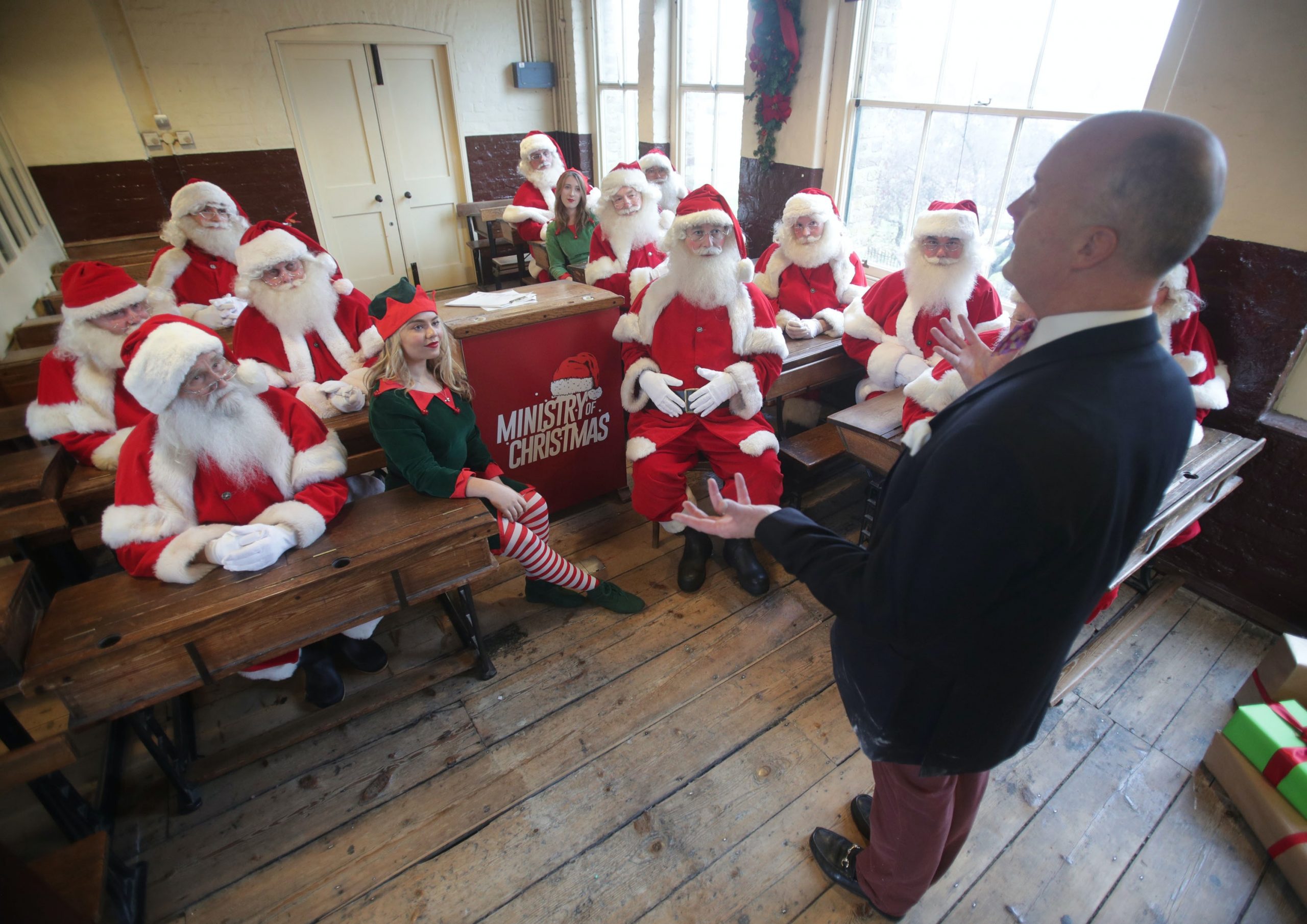