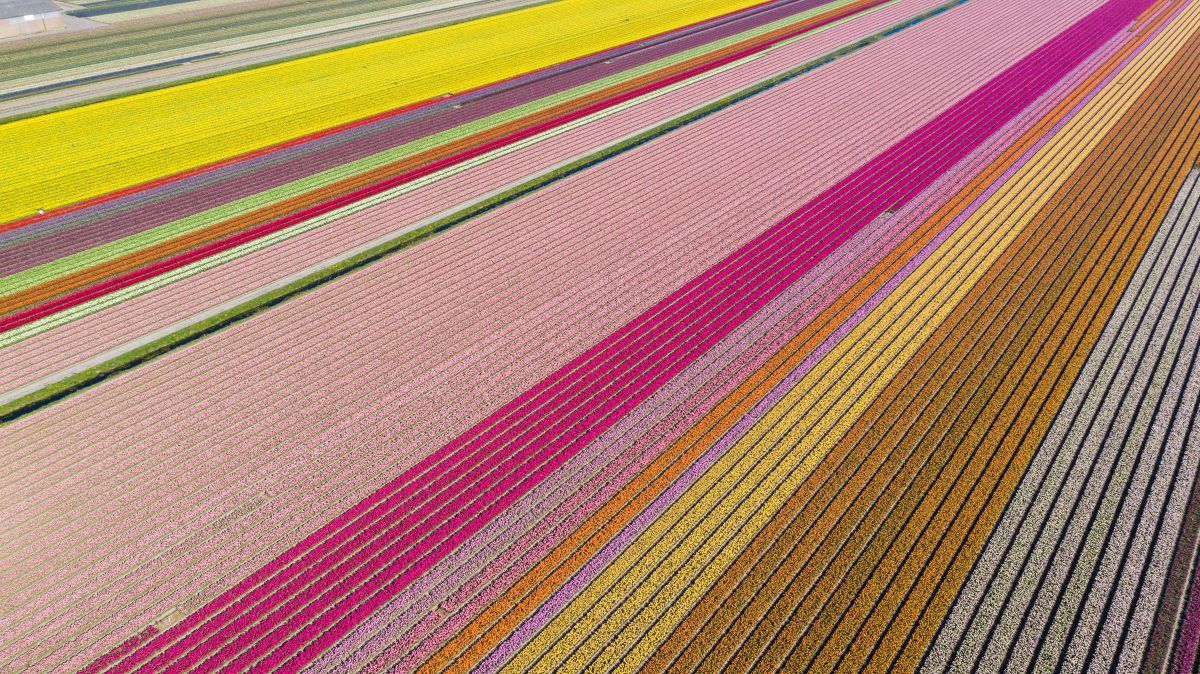 The images show Holland’s famous flower field landscape become a rich blanket of tulips with row upon of row of vivid block colours.

The images were taken over the Easter weekend by photographer Matt Cooper, 48, from London, during a four-day trip which took him all over the country capturing the iconic fields by drone.

He travelled to areas such as Lisse in the West of Holland and Urk in the North East and captured some in Keukenhof, one of the world’s largest flower gardens, in South Holland.

He said: “It is so colourful this time of year and these types of graphics are very popular at the moment.

“Holland is a small country so you can travel across it easily. I went there especially to shoot the tulips.

“This is the best time to shoot them as they flower in April and May every year.

“Tulips are a big deal in Holland and there are hundreds of millions of them there.

“The weather was beautiful too.” 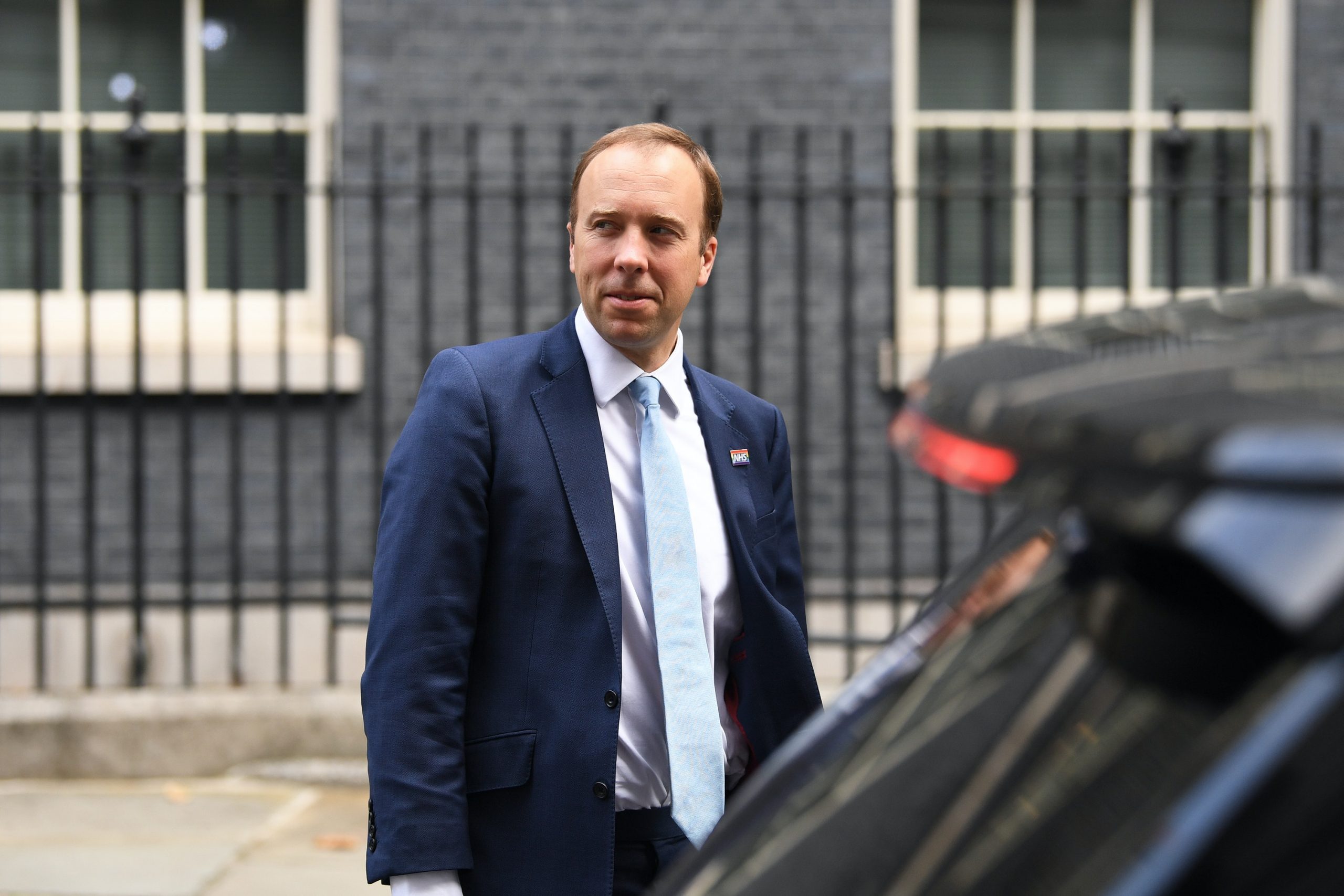