As expected the outspoken comedian made a series of outrageous jokes at those in power. 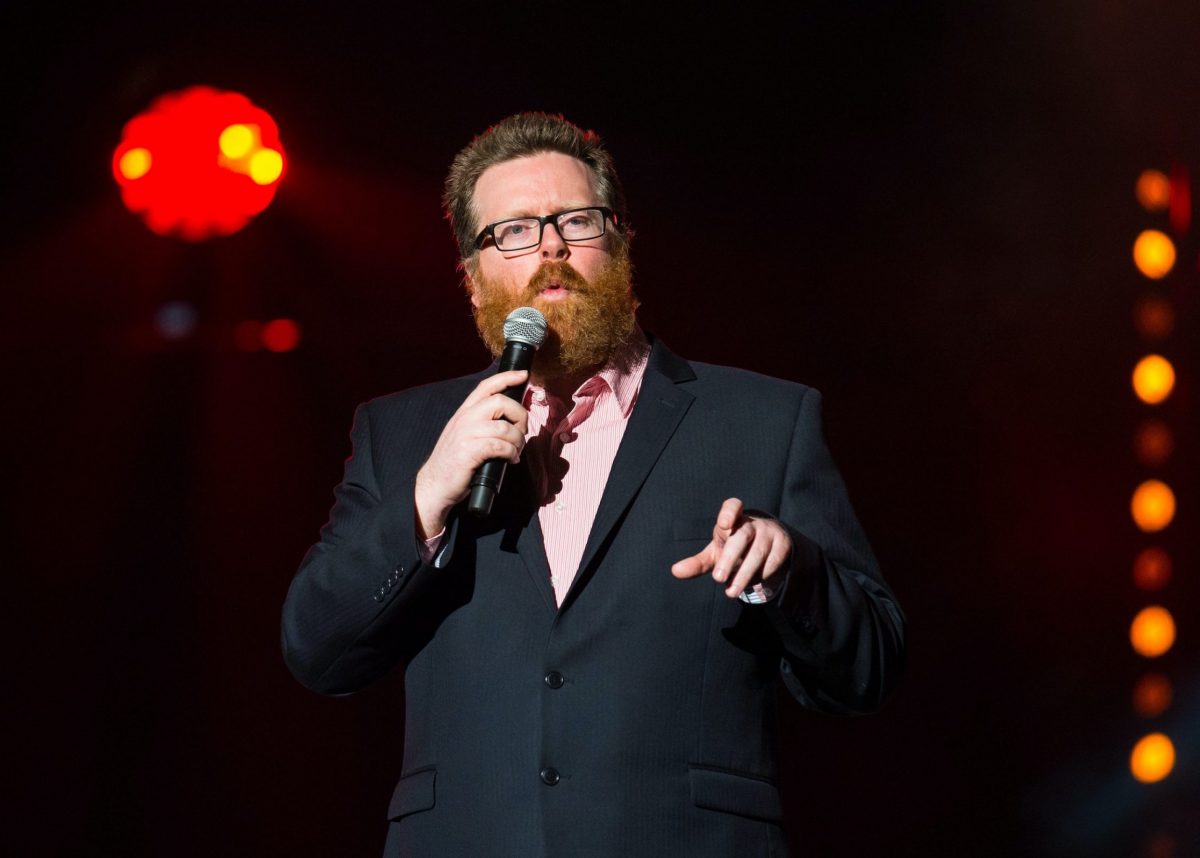 Frankie Boyle’s New World Order aired last night, and as you would expect his brand of comedy split viewers.

Each week, the controversial comic tackles the “biggest issues troubling the planet” on the BBC Two show with the help of Sara Pascoe, Sophie Duker and Jamali Maddix.

Twitter came alive on the subject with many finding him hilarious. But others, mainly on the right, labelled him ‘woke’ and pointed out he is likely to be cut with the incoming BBC boss Tim Davie’s expected changes.

“I have a message for young people: don’t be afraid of the future, it will be brief,” was one of Boyle’s jokes.

He also took aim at Priti Patel in one of his scathing quips, saying that she is the “one woman in Britain who can orgasm by imagining a slow puncture at sea.”

On the subject of Keir Starmer, Boyle said that he “looks like someone playing the prime minister in an old Spice Girls video.”

He has also referred to Boris Johnson as “a bin bag of Albino body parts.”

Over a long career he has made a series out jokes, many people wouldn’t dare go near.

We have given a select few (below) but there are hundreds more:

Back to last night’s show and reception was mixed.

Many backed the Scottish comedian