The star performed his song Black at the ceremony, taking aim at Boris Johnson. 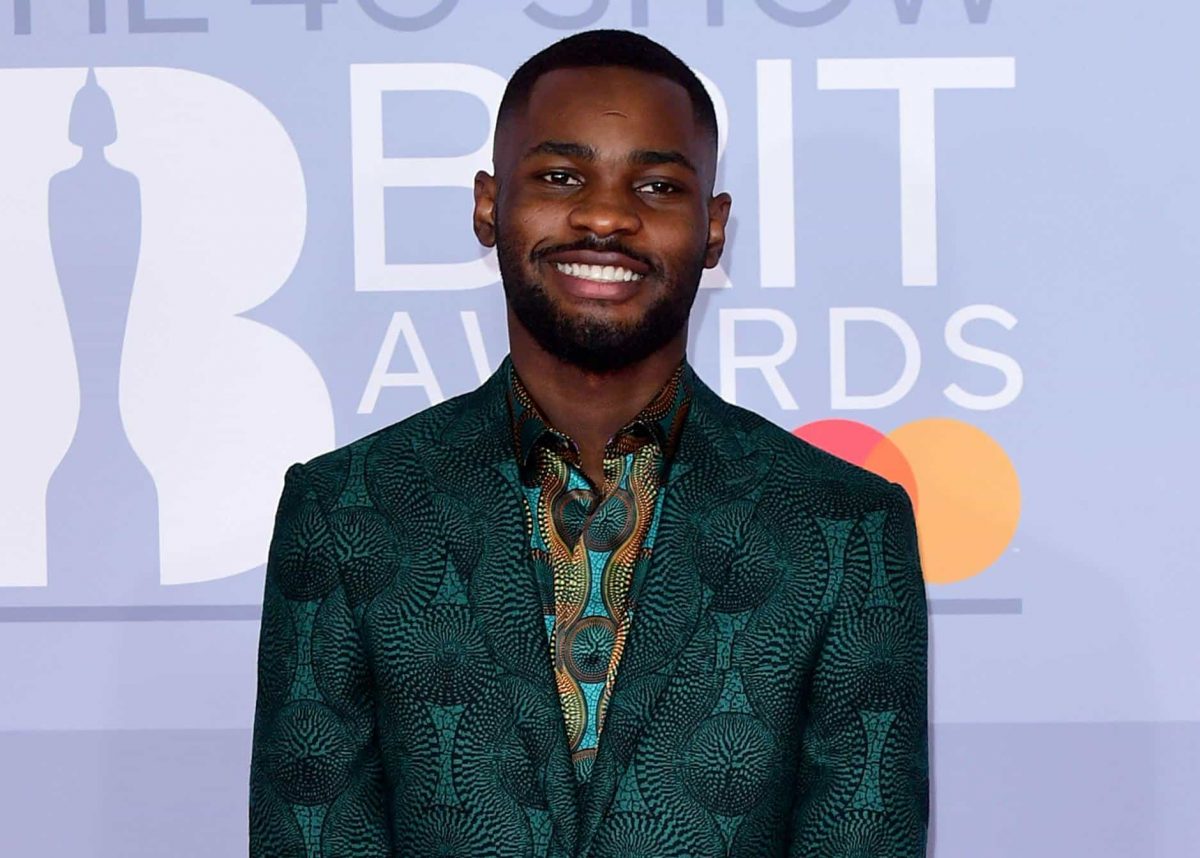 Rapper Dave criticised the treatment of the Duchess of Sussex, accused the Prime Minister of being a “real racist” and spoke up for Grenfell fire victims during a politically charged performance at the Brits.

The British star performed his song Black at the ceremony at the O2 Arena in London, but added new verses at the end.

He rapped: “It is racist whether or not it feels racist/The truth is our Prime Minister’s a real racist.”

“Our Prime Minister’s a real racist”

The rapper, 21, insisted that “equality is a right, it doesn’t deserve credit”.

Commenting on the treatment of Meghan, he said: “Now if you don’t want to get it then you are never gonna get it/How the news treats Kate versus how they treated Meghan.”

“There’s tears in our eyes and love in our hearts,” he said,

“We never had the same background, culture, colour or class but you devoted your life to giving others a chance/And for that I’m so taken aback because you gave us all a voice.”

Finishing up, he called for “reparations for the time our people spent on plantations”.

Labour leader Jeremy Corbyn appeared to endorse the message, tweeting the lyrics to his 2.3 million followers.

Speaking after picking up his best album prize, Dave said of his performance it is “always important” to convey a message, adding he put “all of my passion and energy into it”.

He revealed he spoke with Kano, who he starred alongside in season three of Netflix drama Top Boy, who advised him to “save your best takes for the take that matters”.

“Every time I was rehearsing I was really quiet and really reserved and I just knew when it was time to come alive, hopefully it will happen and it did,” he said.

“I’m just grateful for everything.”

Asked where he would be putting his Brit Award, Dave revealed he does not have any furniture in his house at the moment and it will instead go to his mother’s for safe keeping.

However, when he is settled at home he knows where the gong will go.

The album was released in 2019 and topped the UK album chart, and also won last year’s Mercury Prize.