The move came after Oliver went on an expletive-filled rant against Danbury, Connecticut. 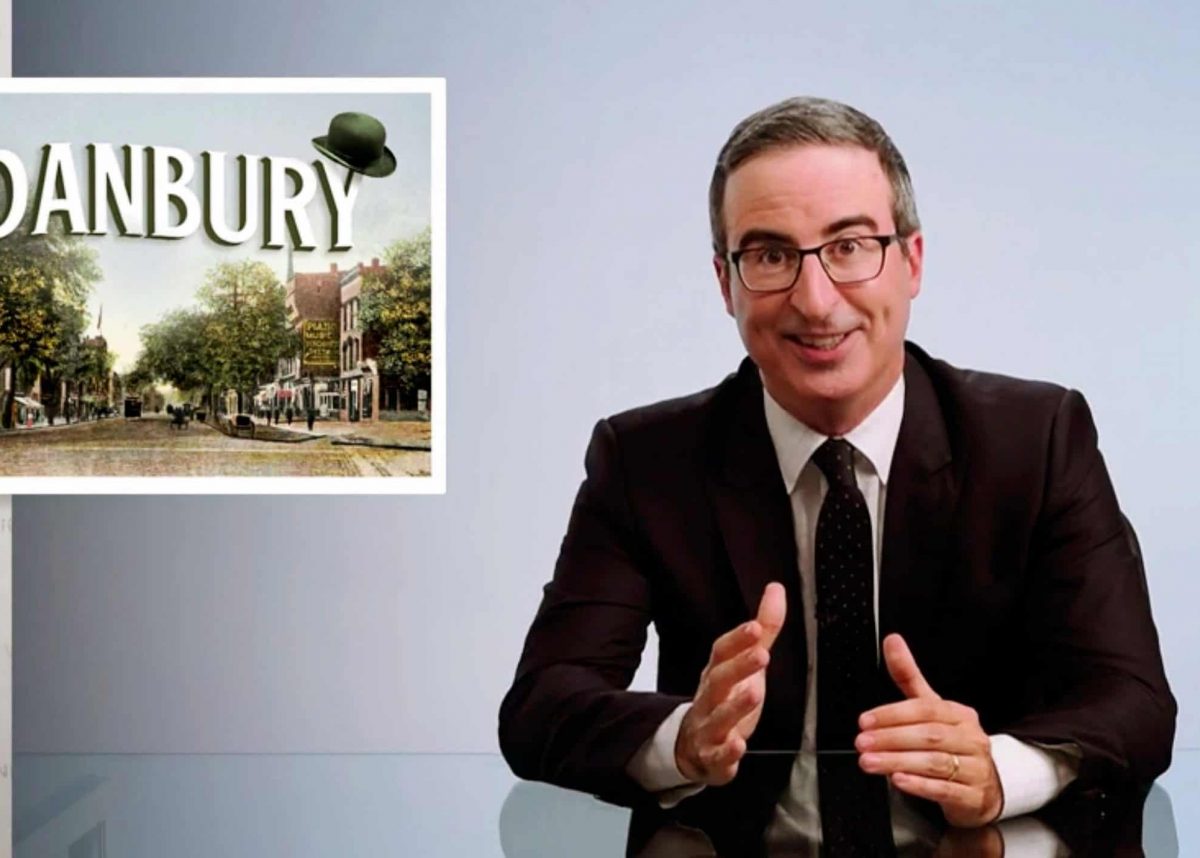 Officials in a US city have approved a move to rename their sewage plant after British comedian John Oliver as part of a tongue-in-cheek battle between the two.

The council in Danbury, Connecticut, voted 18-1 to rename the facility as the John Oliver Memorial Sewer Plant after the comedian went on an expletive-filled rant against the city on HBO’s Last Week Tonight With John Oliver in August.

Mayor Mark Boughton responded to Oliver on social media, posting a video of himself at the sewage plant, saying the city was going to name it after the Birmingham-born comedian.

“Why?” the Republican mayor asked. “Because it’s full of crap, just like you, John.”

That drew a delighted response from Oliver, but he went off against the city again because Mr Boughton later said he was just joking.

Oliver upped the stakes on his August 30 show by offering to donate 55,000 dollars to local charities if Danbury followed through with renaming the plant.

“I didn’t know that I wanted my name on your (expletive) factory but now that you floated it as an option, it is all that I want,” he said.

Mr Boughton said on Friday that the feud had been a good distraction from coronavirus and other troubles of the times.

The mayor added he will be offering tours of the sewer plant for 500 dollar donations to local food pantries.

“If I can put food on people’s table for Thanksgiving by naming a sewer plant after a very popular comedian, we’ll do it all day long.”

Oliver has offered to provide the new sign for the plant that includes his name, as well as attend the ribbon-cutting, Mr Boughton said.

It is not clear why Oliver singled out Danbury. He first brought up the city during an August segment on racial disparities in the jury selection process, citing problems in a few Connecticut towns from decades ago. He noted Danbury’s “charming railway museum” and its “historic Hearthstone Castle”.

“I know exactly three things about Danbury,” he said. “USA Today ranked it the second-best city to live in in 2015, it was once the centre of the American hat industry and, if you’re from there, you have a standing invite to come get a thrashing from John Oliver — children included — (expletive) you.”

Related: Donald Trump: “I’m back because I am perfect physical specimen and extremely young”