Flanked by the BBC's head of press, the Radio 2 DJ said it was up to the broadcaster who took over from him in December, but he was sure they would be 'alright'.

BBC DJ Chris Evans said he was ‘touched’ by listener’s reactions to the news he would be leaving his breakfast show after eight years.

Flanked by the BBC’s head of press, the Radio 2 DJ said it was up to the broadcaster who took over from him in December, but he was sure they would be ‘alright’. 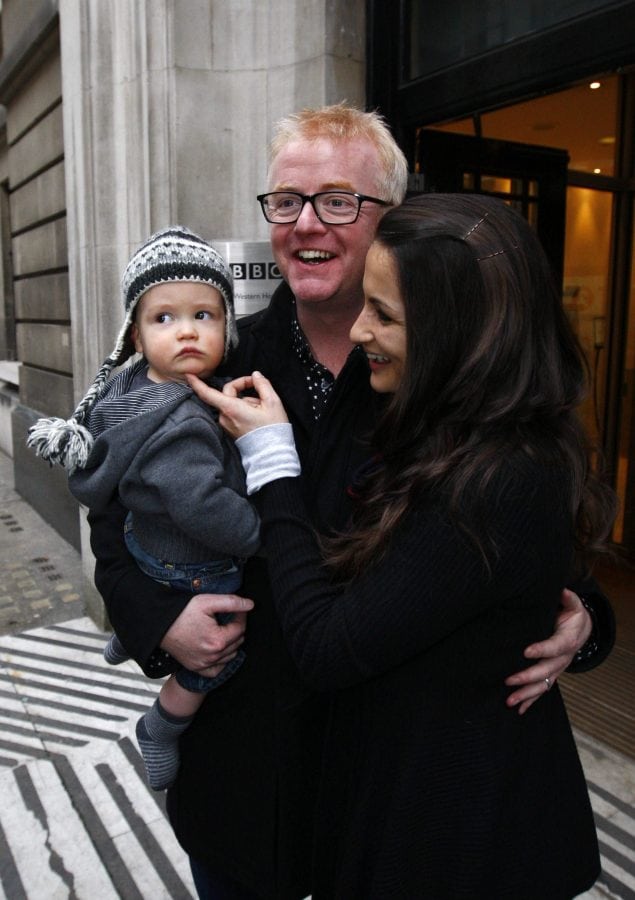 He told gathered reporters and photographers outside BBC’s Wogan House that he did ‘alright’ and reckons that Auntie will choose a suitable replacement.

“They picked me, we did alright, so I’m sure the next pick will be alright too.” 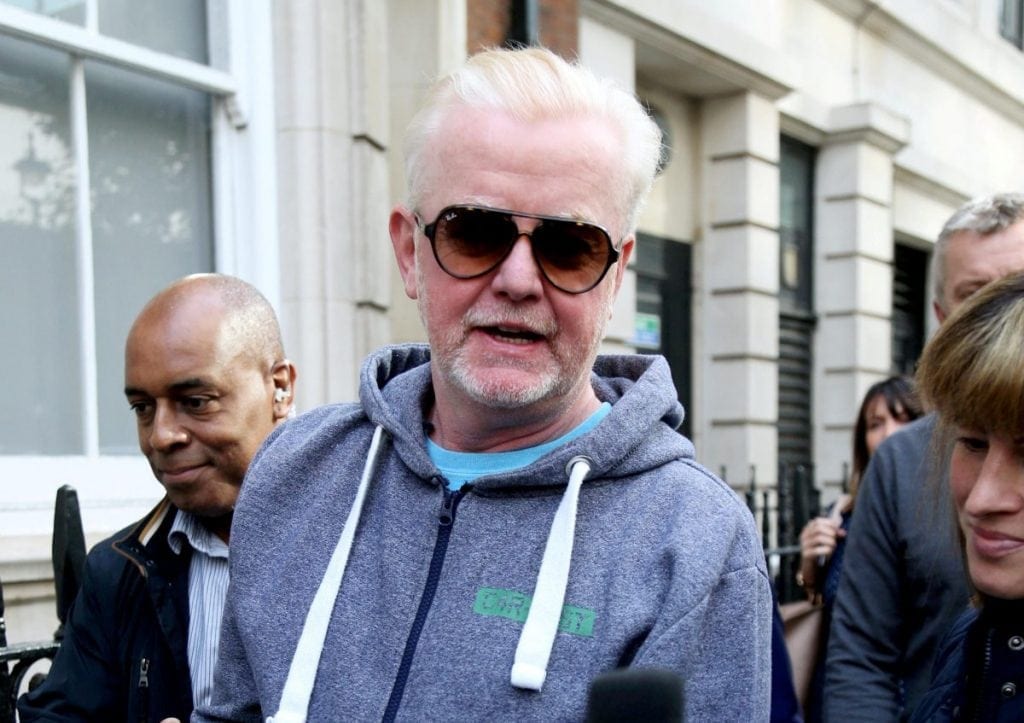 Asked whether it was a difficult decision to leave, he said: “Did you not hear the show?

“I said it all on the radio today.”

He said the breakfast show was ‘special’ because he had inherited it from the late Terry Wogan in 2010.

“It’s a beautiful show we have done many great things and I’m sure it’ll continue. 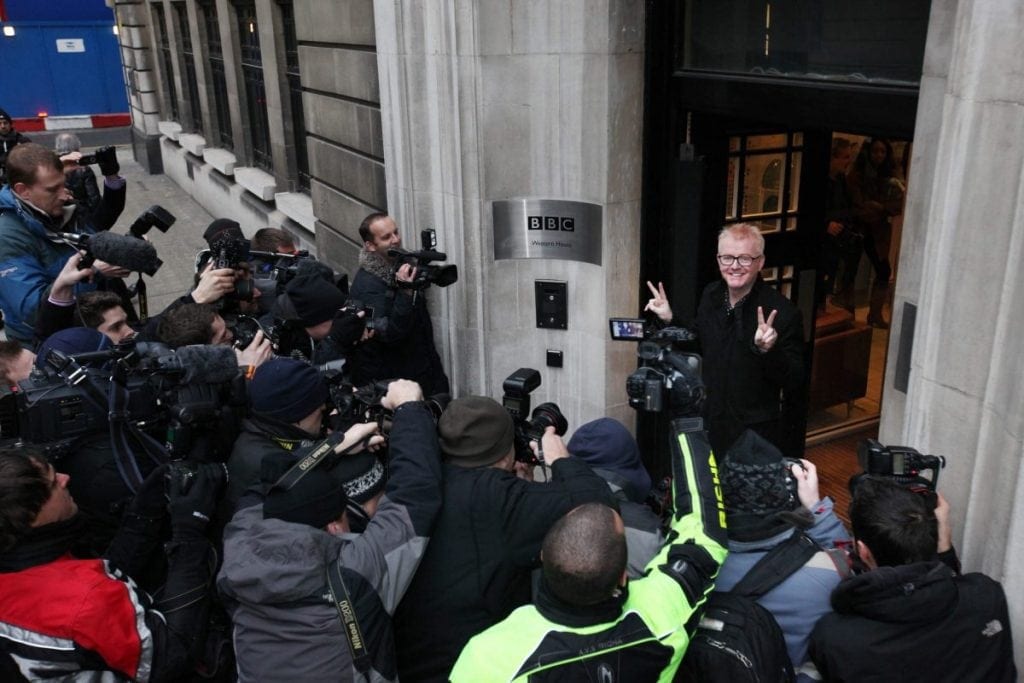 “I’ve been touched by the reaction on social media – from the listeners.

“I’ve got three months to go.” 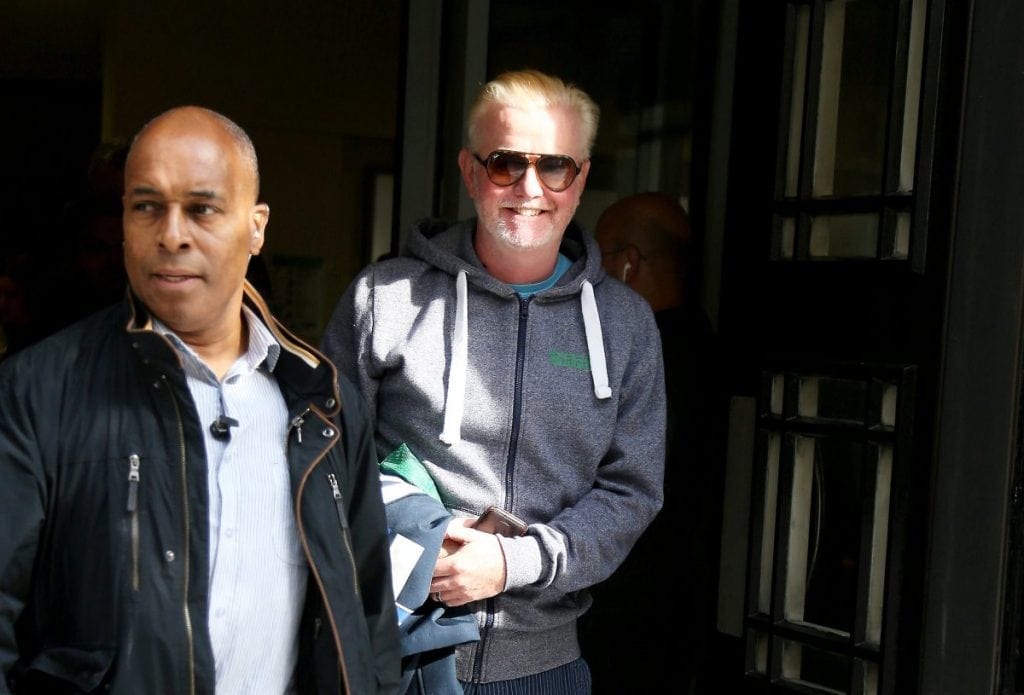 Two photographers in the media pack then fell over and Mr Evans said: “oh no, people are getting injured” before getting into his grey Seat estate and driving away.