As much as I truly enjoy reading a good mystery novel – within the broad term of genre fiction mysteries are by far my favourite – they do present a positively infernal problem in writing about them. Most of the major touchstones used by a thoughtful reviewer in assessing a book’s worth have to be […] 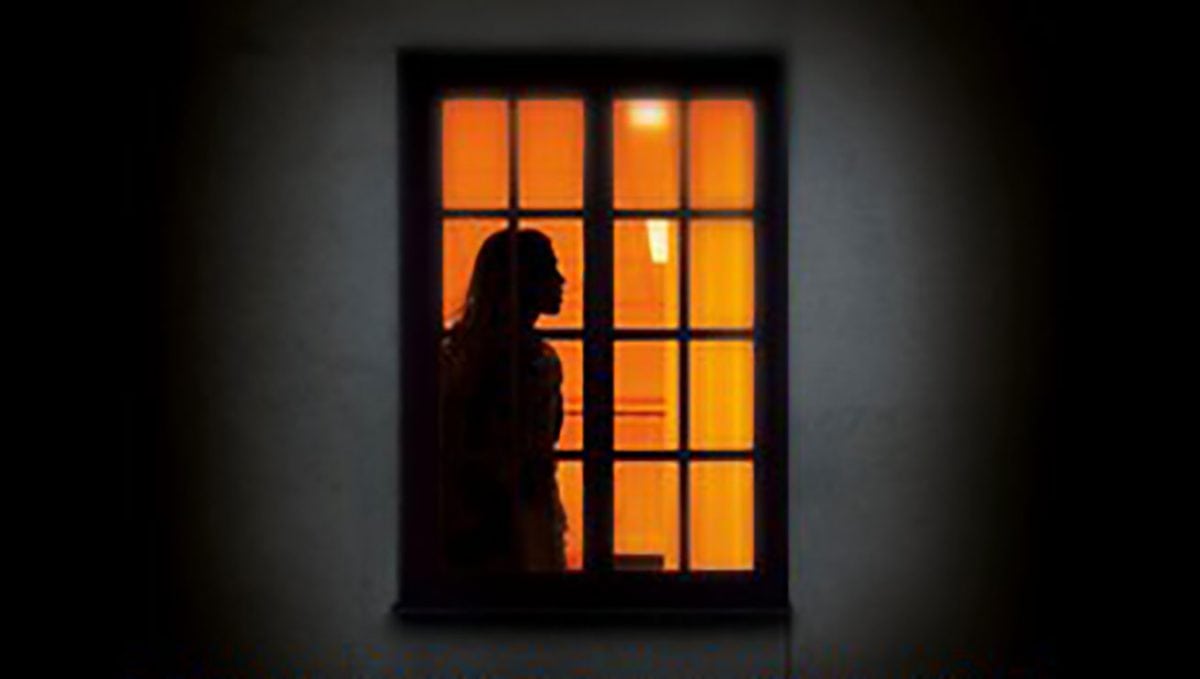 As much as I truly enjoy reading a good mystery novel – within the broad term of genre fiction mysteries are by far my favourite – they do present a positively infernal problem in writing about them. Most of the major touchstones used by a thoughtful reviewer in assessing a book’s worth have to be equivocated. Plot is obvious; nobody will give a moment’s worth of deciding whether or not to read a whodunit if they already know whodunit. One may as well buy a Rubik’s Cube, carefully peel off the wrapper then place it on the mantel beneath that painting of Jesus or Connemara bought at a boot sale and announce to one’s friends, ‘Look what I solved!’

Even character, which would seem to be fairly safe ground is in reality about as safe as a frost-covered swamp. Going back at least as far as Ben Jonson and The Devil Is an Ass, it is the villains of literature that are the most compelling characters and thus the typing fingers positively itch with desire to take apart the motives of the scoundrel what done her wrong. Now it is true that you will see reviews where the first paragraphs chat about safe subjects such as the author’s style or the setting followed by a big, black, italicized warning of Spoilers Below! I’ve even seen websites that use the Spoiler Squirrel. Read past the photo of the squirrel at your peril! Such writers and websites are much more trusting of human nature’s restraint than I. Maybe I’ve read too many mysteries.

Anyway, the delight of Tanya Farrelly’s The Girl Behind the Lens is that by its end the author has drawn us into that greatest of all parlour games, the moral conundrum. She does that so deliciously well, creating no complete saints or sinners amongst her characters, that we are completely unaware that we’ve wandered into the trap before it is sprung around us in the final pages. When I came to it, I literally said aloud, ‘Oh so that’s what you’ve done!’ Whereupon I had to give my border collie two cookies as she thought she had done something more reward worthy than sleeping on my toes.

Now, I cannot of course reveal the moral conundrum of The Girl Behind the Lens lest I be attacked by spoiler squirrels and I ain’t risking my nuts for no damn review. What I can do however is share with you a moral conundrum very much like it. Think of it as the paella I would make as opposed to the paella a really good cook would make.

Here is the conundrum. A man is having a secretive love affair with a woman who lives in the countryside. On the night in question, he has told his wife that he will be working very late at a distance. The weather is wild, high winds and blinding rain. His phone rings and his wife, frightened of the banging branches against the windows, begs him to come home. His lover urges him to go and the man, against his own better instincts and also fearing discovery, sets out in his car. Driving back in the dark, his car misses a turn, and plunges off the road into a river where he drowns. The question before the House is, Whose fault is it that he is dead? Is it his, for having the affair? Is it his wife’s for not putting his safety first? Or is it the lover’s both for the affair as well as the safety factor? There are of course no right or wrong answers. In The Girl Behind the Lens, there are also no right or wrong answers, or at least none shoved upon us by the author. What I can say about Tanya Farrelly’s plot is that there are two of them and the mystery I thought I was meant to solve as a reader was how the two came together. I shall adopt my ‘forty page’ rule whereby I will only disclose information that occurs within the first forty pages of the novel. Oliver molloy, a Dublin solicitor, finds a dead man’s body floating in the frozen canal. The body is identified as the father of Joanna, a student photographer, which is news to her as she never knew who her father was. There is plot one – what is the story behind the bloated corpse? Plot two is Oliver himself. In a rage of passion he (ahem) accidentally killed his wife Mercedes, a Spanish immigrant. Being highly-trained in the law, he of course wishes to avoid the truth becoming known. So, how do these stories meet, which they must as any astute reader knows?

I will say this about the writing. Like many a cracking good read, including some of the classics, The Girl Behind the Lens starts slowly but once the first chapter is done with and the author feels free to tell her story it truly picks up. I will freely admit when I read the first sentence (‘Oliver Molloy woke abruptly and felt the urgent need to get out of the house.’) I thought to myself, ‘Help me, dear Lord Jesus, help me!’ Thankfully though the cliches end there. In fact, rather impishly, Farrelly’s plot starts to turn on a rather innocent point. I dog-eared the page when I read it as I wondered if this might lead to something and so it does. A local bookshop rings up Oliver telling him that the books Mercedes had ordered have just arrived. And yes that does become an important thing, starting the chain leading to that spectacular denouement I have alluded to, but that isn’t why I love it so. I love it because there, and in two other brief scenes about books, you can see how Farrelly loves books and reading and this whole fabulous world of words. It may not touch you as it touched me, but I’m writing the review and I loved it.

It also must be said that for a debut novel, The Girl Behind the Lens is quite spectacular. Debut novels, even within genre fiction, tend to be books that vomit out everything the writer has ever thought about everything imaginable. They are usually either over-written or have passages that go clunk like bank safes dropped from rooftops. Tanya Farrelly though is mature, thoughtful, and thankfully restrained. A writer in some ways must be like the silent hunter – stay in the blind and let the prey come to you. Never announce your presence. Never give up the game before the prey is within the sights. Tanya Farelly is a brilliant hunter armed with words instead of arrows.

The Girl Behind the Lens