This may well come as a shock to your beliefs so reach out and hold close something you love dearly, but serve it straight and in a shot glass for the truth will brittle your bones into icicles. As my father said, in the only letter that one professional writer ever sent the other, reality […]

by Hubert O'Hearn
in Arts, Entertainment 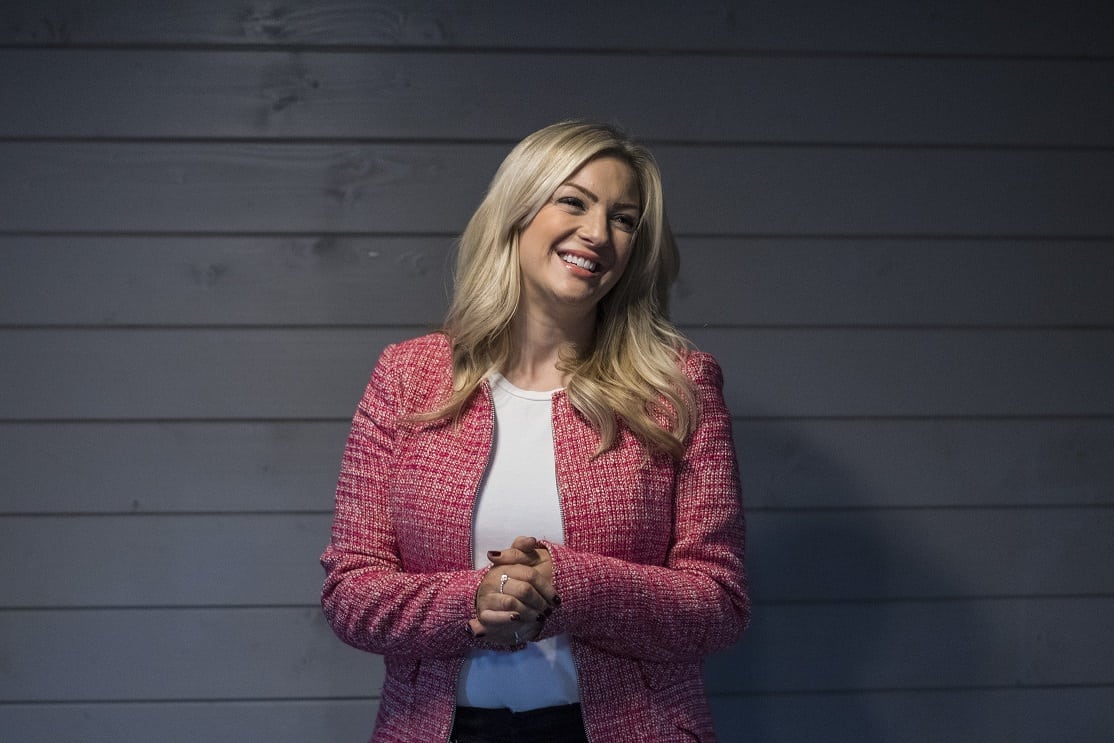 This may well come as a shock to your beliefs so reach out and hold close something you love dearly, but serve it straight and in a shot glass for the truth will brittle your bones into icicles. As my father said, in the only letter that one professional writer ever sent the other, reality is not what Hollywood and Debbie Reynolds teach you. So I must regrettably, yet factually, inform you that no matter what your visions are, my life as an arts journalist has not always been gambolling through the Cotswolds, bouncing badminton birds off Salman Rushdie’s bonce, and tittering ‘Oh Martin!’ when Amis fires off a good line.

No, it’s never been all of that, and frankly it’s never been any of that, but let’s rush past that point before the boys with the hypodermic needles and extra long-sleeved jumpers arrive to do their work. Before taking up my delightful part-time hobby/job of journalism as my full-time career (because frankly this is way more fun) I had a Proper Job. Specifically, I was a Financial Advisor to private clients, investing their money, creating plans that would meet their goals, etcetera and so forth.

I quite loved the work but there was a slight, slight sliver of a flaw to it. As a salesman, I was shit. Those clients who listened to me (including the ones I urged to get the hell out of equities before the 2008 crash) did well, those who didn’t, well, they were the majority. As such, Division and Regional Managers would try to help me, and generally in the form of ‘I think you should read this.’ Thus I became informed of the literary genre known as the Business Book.

Anyone who has been in an airport at any point over the past forty years is at least cover-familiar with Business Books as all the W.H. Smith stands have several of their titles shoved to the forefront of their shop windows like puppy beagles in a pet shop mall begging for a hug. I’m sure you’ve seen them: Wealthy Barbers, Lucrative Laundromats, The Art of the Deal. Oh yes, I’ve read the work of Trump’s ghostwriters too, which is more than he ever did.

The sorry truth of it is, including the 30 or so Business Books I read during my financial career and the 20 or so I’ve read since for review purposes I’ve never enjoyed a single page of one of them until – tah dah! – now. Although or despite its coming to my attention through the accidental timing of a LinkedIn post, Kate Cousens’ Ladder Climbing in High Heels is the Business Book I had always hoped to read but no one had ever written. It delights, it informs, it entertains, it advises.

I will explicate in detail and more precisely what makes Ladder Climbing  such a great read, but really it boils down to what the great Dorothy Parker said of the novelist James M. Cain. Only changing the sexes from male to female, Cain to Cousens, the verdict of Mrs Parker and myself is the same, “She can write!”

That ought to be obvious, it ought to be a prerequisite to publication, but trust my heavy-lidded eyes, oh no it ain’t. Business Books (aka How to Succeed in Business Without Leaving DNA on the Corpse) have all the narrative voice of HAL 9000 in Kubrick’s 2001: A Space Odyssey wherein that voice is usually cold and admonishing, intelligent yet the opposite of empathetic, as demanding as a Catholic school nun armed with a yardstick.

Ms Cousens targets women in the corporate world, yet that not mattered a whit to me as her reflections far surpass sexual boundaries. As Business Books tend to do, she uses her own career as a highly successful Marketing executive (see her website here) as a narrative link or proof. However, she personalises the material in a confident manner, yet equally admitting vulnerability that makes it all pleasantly personal. One doesn’t just read or hear the narrative voice; you actually feel her personality and that is a vital qualitative difference.

For instance, the concept of manifesting – see the outcome, be the outcome – is one of the pop psychology rages of today. Cousens says, and I condense a chapter into a phrase of two here, that you might find that too ‘woo-woo’ to accept, and if so, that’s perfectly okay. She is listening to what the reader may well be thinking.

Similarly, as Climbing the Ladder is a book primarily addressed to women, of course it must address the whole disgusting world that led to the #MeToo movement. Cousens goes beyond the standard issue, ‘report the scum boss to Human Resources’ by respecting the real truth of corporate life. “Can you really trust the confidentiality of your HR department?” If not, there are strategies presented for dealing with what the author terms as Toxic Bosses. They involve … earthy language. I loved her for it. Eff and cee, like nuclear weapons, have their time and their place.

Although I have tried my damndest I cannot express accurately how Climbing the Ladder is so, so much the best of its breed. Well-researched with examples drawn from the best academic and popular analysts of human behaviour, shrewd and honest; even if one has absolutely no intent of entering the corporate world, this is a delightful book. I hope and trust Ms Cousens will write dozens more. I await them with the happy anticipation of knowing there will be great things to read.