One of my very favourites in a long, long list of literary anecdotes is drawn from the late Dick Seaver’s posthumous memoir The Tender Hour of Twilight. Seaver more or less discovered Samuel Beckett in Paris after World War Two, at least in terms of the larger world markets, and became Beckett’s friend, editor and […] 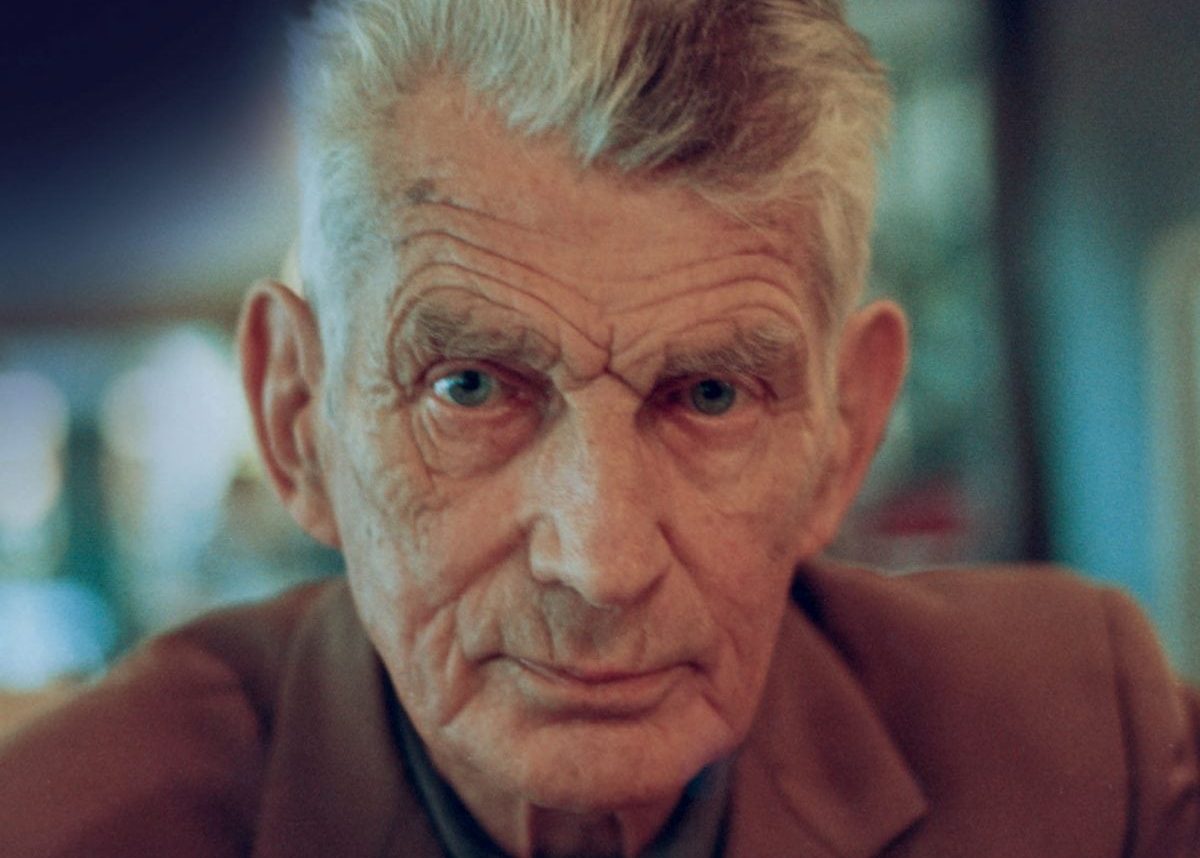 One of my very favourites in a long, long list of literary anecdotes is drawn from the late Dick Seaver’s posthumous memoir The Tender Hour of Twilight. Seaver more or less discovered Samuel Beckett in Paris after World War Two, at least in terms of the larger world markets, and became Beckett’s friend, editor and publisher at Arcade, Grove and Viking Press. In any event, sometime in the early 1960’s Beckett paid a visit to Seaver in New York and the latter took his guest to a New York Mets baseball game. It was a doubleheader and the Mets won the first game.

Almost reproachfully, he turned to me and wondered if they were really as bad as I had made them out. Most of the time, I said sheepishly. Then: “Would you like to go now?” “Is it over then?” he asked. The first game is, I explained, but there’s another to follow. It’s called a doubleheader. Is that unusual? Fairly, I said, generally because at some point in the season a game or games had to be postponed because of rain and had to be rescheduled. “So there’s a whole other game?” I nodded. “Then we should stay. We don’t want to leave until it’s over, do we?” And stay we did, for another three hours, the latter half of which was spent under the lights, where Beckett, even this close, had trouble seeing … Defying me once again, the Mets took the second game as well. As we stood to depart, Beckett said with a sly grin, “Perhaps I should come to see the Mets more often. I seem to bring them good luck.”

I mention this story because, as with any proper anecdote, it illuminates the characters involved. Seaver’s story certainly illuminates Beckett for there you have the essential qualities of the man: relentlessly curious, unfailingly polite, yet still carrying the cocky cheek of his Irish roots. I certainly carried this image of Beckett in the bleachers with me as I was reading Emilie Morin’s academic study Beckett’s Political Imagination.

Dr Morin, a senior lecturer in English and Theatre History at the University of York, is an expert in Beckett’s life and work. In this book she intensely examines how and wherefore the political experiences within her subject’s life found themselves evidenced in his plays, novels and other works. This was no small task Morin set for herself for there has always been a certain, let’s call it a misty obscurity about Beckett’s work. 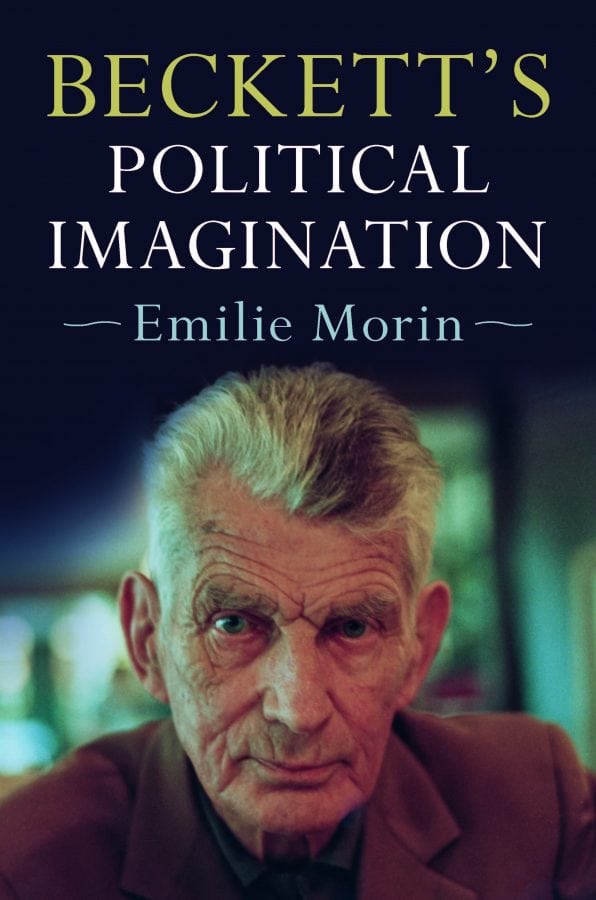 In the first place, one cannot read or sit in attendance at a performance of Endgame, Waiting for Godot, or Happy Days without seeing them as intensely political works. They are set in worlds of what remains after the shouts and battles of dystopia have ended. And yet, one can never quite put one’s finger on what the specific real world cause is or was that moved Beckett into translating it or them into literary masterpieces. Is, say, the enslaved Lucky in Godot an expression of the silenced victims of Stalinist pogroms, Nazi death camps, or French imperialism in Algeria? The answer is simultaneously all and none of the above.

This reluctance of Beckett to expose his specific targets in the manner of a Guest Editorial shoved onto a stage had the effect of, well, pissing some people off. In 1981, writing in the French newspaper Libération, Gérard Mordillat grumbled that every book of Beckett’s ‘has been stamped as “metaphysical” and crumbles under the weight of superlatives’ while the author himself had been transformed into ‘a kind of haughty, unapproachable hermit … working within the realm of the sublime.’ Now, so as not to leave the reader with the wrong impression, Mordillat got what was behind Beckett’s game.

Which was what exactly? Beckett himself described his running theme as ‘distress’ and specifically not any sort of large headline version of distress such as that found on battlefields or revolutions. Rather, it is the distress ‘that is “screaming at you even in the taxis of London”, he said, in signs asking for help for “the blind”, “orphans” and “for relief for the war refugees”.’ Put another way, anyone can write about the generals, the dictators, the martyrs of freedom; but what about the multitude of waves created by their wake?

A further point, and this deals directly with Beckett’s sense of good manners as well as self-preservation. Unlike say his contemporaries Jean-Paul Sartre or Jean Genet, Beckett was not a great signer of petitions or wielder of megaphones; and that too pissed some people off. However, Beckett was always mindful that since his arrival in France from Ireland (the implication being that he packed up in reaction against the rise of blue shirt neo-Fascists) he was a guest in his adopted country. He preferred to not offend his host; he preferred to not risk exile. And who could blame him for that?

Dr Morin’s work is immaculately researched, exhaustively sourced and while her writing is not as breezy and witty as say Dick Seaver’s I found her prose to be engaging and clear. I am quite certain that those of you who are admirers of Samuel Beckett in particular and the political engagement of artists in general will find this a most educational read.