By Jack Peat, TLE Editor  There is a certain intimacy in the back of a taxi that you seldom experience elsewhere. The compulsory chit chat – “you been busy”, “what time you on ’til?” et al – and the immediate trustworthiness of a cabbie brings solace amid the hectic buzz of the urban evening. But […] 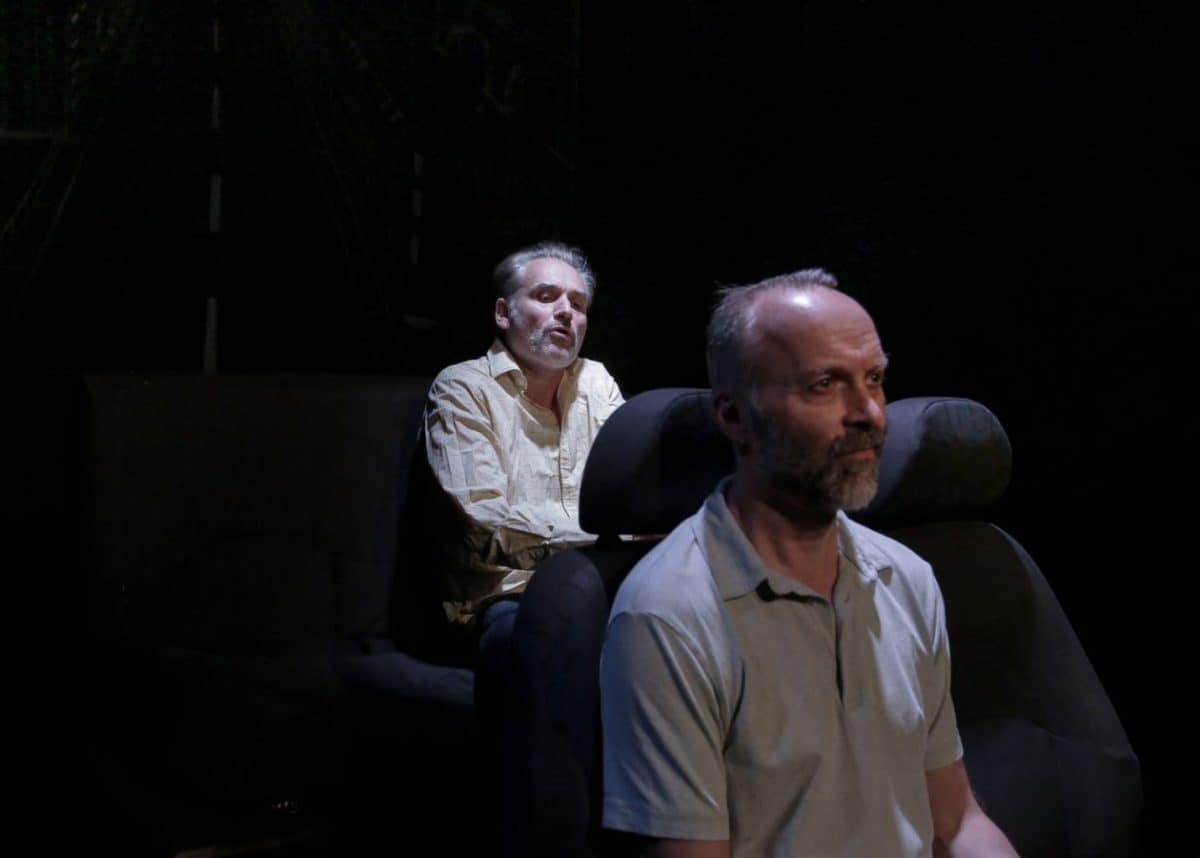 There is a certain intimacy in the back of a taxi that you seldom experience elsewhere. The compulsory chit chat – “you been busy”, “what time you on ’til?” et al – and the immediate trustworthiness of a cabbie brings solace amid the hectic buzz of the urban evening.

But it is an intimacy formed on the terms of the passenger and not the driver.

Fee payer punters are at liberty to talk how they want about what they want. They are, after all, paying for a service. But what, precisely, does that service entail? Drivers know nothing of psychology, yet are expected to council bereaved passengers. They know little of substance abuse, yet must ensure the safe passage of inebriated customers.

The additional roles and responsibilities taxi drivers take on above and beyond the call of duty are deserving of merit, but the real tragedy is the self-centred premise that facilitates most engagements. Drivers have lives that are possibly fraught with more difficulties than most punters, yet how often do their toils get voiced? They are always the recipients of misery, and rarely the purveyor of it.

This is the premise of Simon Stephens’ (AKA The Curious Incident of the Dog in the Night) oldest production that has returned for a short run at the Tabard Theatre in Chiswick. The small theatre offered the perfect amount of intimacy for a show experienced from the window screen of a London cab as Jimmy Macneill (Malcolm Freeman) works the moonlit streets of London.

His clientèle are varied, but all showcase a familiar reliance on a taxi driver as someone who has unnerving patience and time for his passengers’ feelings. The Guvnor (Daniel O’Meara) after a hard night at work and the devastated dad (Christien Anholt) who takes a taxi to the scene of his daughters’ death all have self-regarding purposes.

Mark Griffin, playing Andy Green, was quite superb in showcasing the perverse relationship between a cabbie and punter, and the Jamaican TFL worker Richard Wright (Nicholas Newman) was bang on the money throughout his dejected portrayal of London, “a place people come just to get away from it”.

But Jimmy has his own difficulties that, in this case, puts the collective pot of troubles to shame. A daughter that died an untimely death and an estranged wife, he is forced to endure the rigmarole of petty complaints as he bites his tongue not to mention the real hurt that has engulfed his life.

When he eventually meets with this ex-wife Clare Macneill (Selina Giles), the truth of his life unravels to an audience as unsuspecting of his toil as the punters he transported. It is an unsettling insight, but deeply poignant.