As I may have mentioned one or two hundred times before, Belfast and particularly its thriving arts scene is the best-kept secret in the UK. What I find remarkable about that statement, which I find as easy to state as the current weather conditions, is how often I have to convince Northern Irelanders of it. […]

by Hubert O'Hearn
in Books, Entertainment 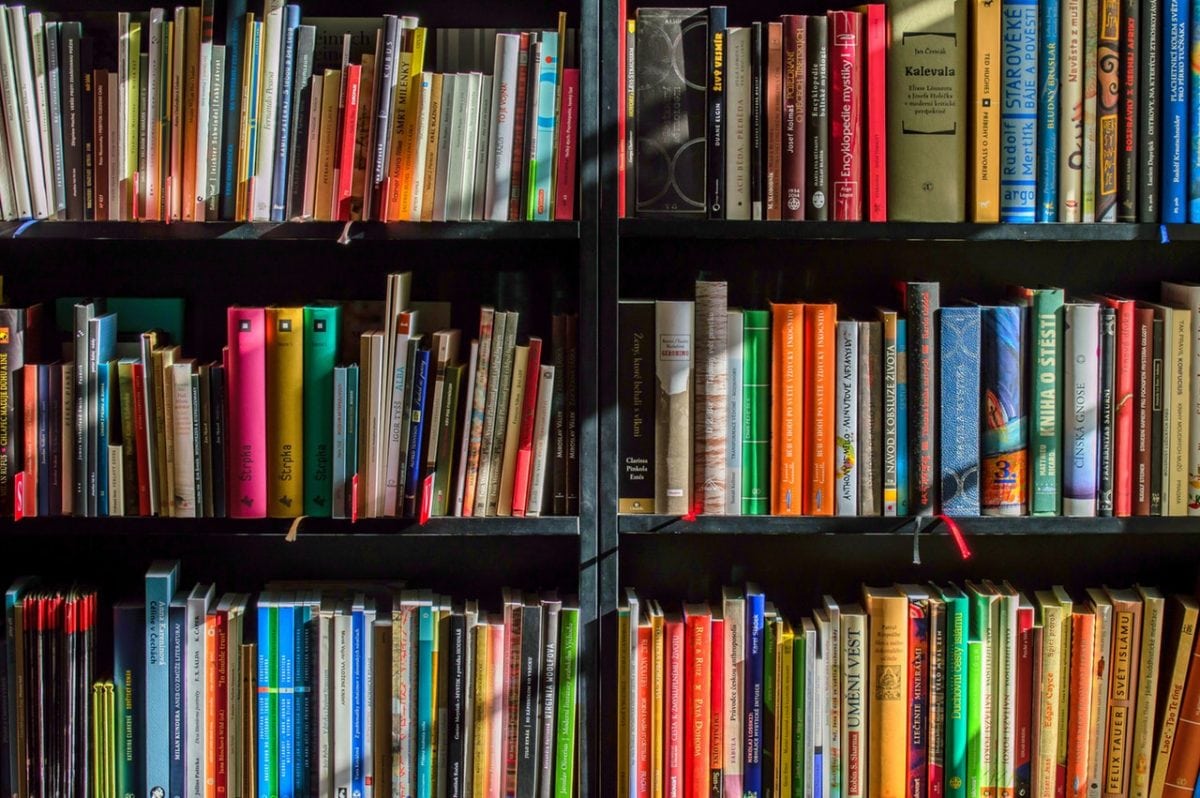 As I may have mentioned one or two hundred times before, Belfast and particularly its thriving arts scene is the best-kept secret in the UK. What I find remarkable about that statement, which I find as easy to state as the current weather conditions, is how often I have to convince Northern Irelanders of it. For instance, just yesterday I was sat outside the Crescent Arts Centre, home base of the ninth annual Belfast Book Festival, puffing on a fag and chatting with whomever wanted to chat. (Pro Tip: Writers spend so much of their time talking to nothing but their writing devices that they are delighted with any conversation.)

I soon found myself shooting the breeze with a lady of distinguished years that the Festival is a lovely event, extremely well-organised highly affordable – all points of agreement – until she mentioned that, ‘of course, Belfast’s not London’ in terms of galleries or sheer volume of events. Well, no it’s not, but given the absence of sand and camels it’s not Cairo either. While I can concede to the capital the Tate Museum and many an historic (and quite dead) writer buried in Poet’s Corner, the quality of any city’s art depends on where you choose to start the clock running. I will happily argue, as I did, that over the seven years or so I have lived on this moss-covered island, the sheer volume and quality of production of its creatives – whether they be citizens of the Republic or Northern Ireland – need take a backseat to no one else, anywhere else.

That is the great benefit of an open and healthy arts institution like the Belfast Book Festival. Because the presenting authors are in proximate rooms and halls of 50 – 200 seats everyone gets a chance to mingle. Never under-estimate the importance of mingling. Mingling is conversation, contact and connections. I can’t tell you how many brilliant young writers, painters and musicians I know that just need that one Person of Good Reputation to take an interest in a representative of the next artistic generation and, as they say in the wrestling industry, ‘shine them up’.

This year I was delighted to be a more active participant in the Festival than my usual reviewer’s position. Because of my good fortune in being allowed the opportunity to collaborate with the great journalist, Human Rights activist and author Naomi Wolf on past and future projects featured in The London Economic, I took it upon myself to ask the Festival’s programmer Peter McCloskey if they might like Naomi to present to the audience a Q&A based around the release of her latest book: Outrages: Sex, Censorship and the Criminalisation of Love. Peter was delighted, Naomi was delighted, and (as I was granted the microphone to serve as compere for the evening) I was delighted. Thus, Naomi’s name was added to an already star-studded line-up that included Will Self (thoroughly enjoyable), Roddy Doyle (on stage June 15), John Boyne, America’s poet laureate Tracy K Smith and so on.

Now, as I clearly am not in the most objective of positions, it would not be the fairest of articles for me to write a full review of Outrages. I will however say this: beyond a minor kerfuffle regarding the meaning of the term ‘death recorded’ in the Victorian Age, Naomi expands on the passage of the Obscene Publications Act in 1857 to thoroughly examine the whole notion of the whys, wherefores and tragic results when supposedly ‘developed’ Western societies choose to legislate on the subject of love. I would dare to say that there are even today far more limits on who and how one can express love through sex than who and how one can express death through war. That is Naomi Wolf’s particular alchemy – she can see and express how supposedly finite actions by a nation-state continue to ripple forth through cultural space and time. Were I to ever write a biography of my brilliant friend I think I would call it On the Trail of the Butterfly’s Wings following the famous Chinese observation on chaos theory.

Her talk went brilliantly, with both of us listening for audience reactions to subjects controversial to Northern Ireland such as gay marriage or abortion. We needn’t have worried. Not only were the attendees respectful, when we opened the conversation to the audience, one member suggested Naomi should run for President and challenge Donald J Trump. Now there’s a campaign I could get behind.

The Belfast Book Festival runs through this coming weekend. If you have the time, do drop by the Crescent Arts Centre or take a look at the website and pick an event. You will learn, become inspired, or at the very least make a new friend amidst the convivial Irish atmosphere.