Not got around to voting yet? Take a look at what the main parties active in London want to do with arts and culture. Labour Labour wants to guarantee a universal entitlement to a creative education so that every young person has access to cultural activity and the arts in schools and after-school clubs. The party has […] 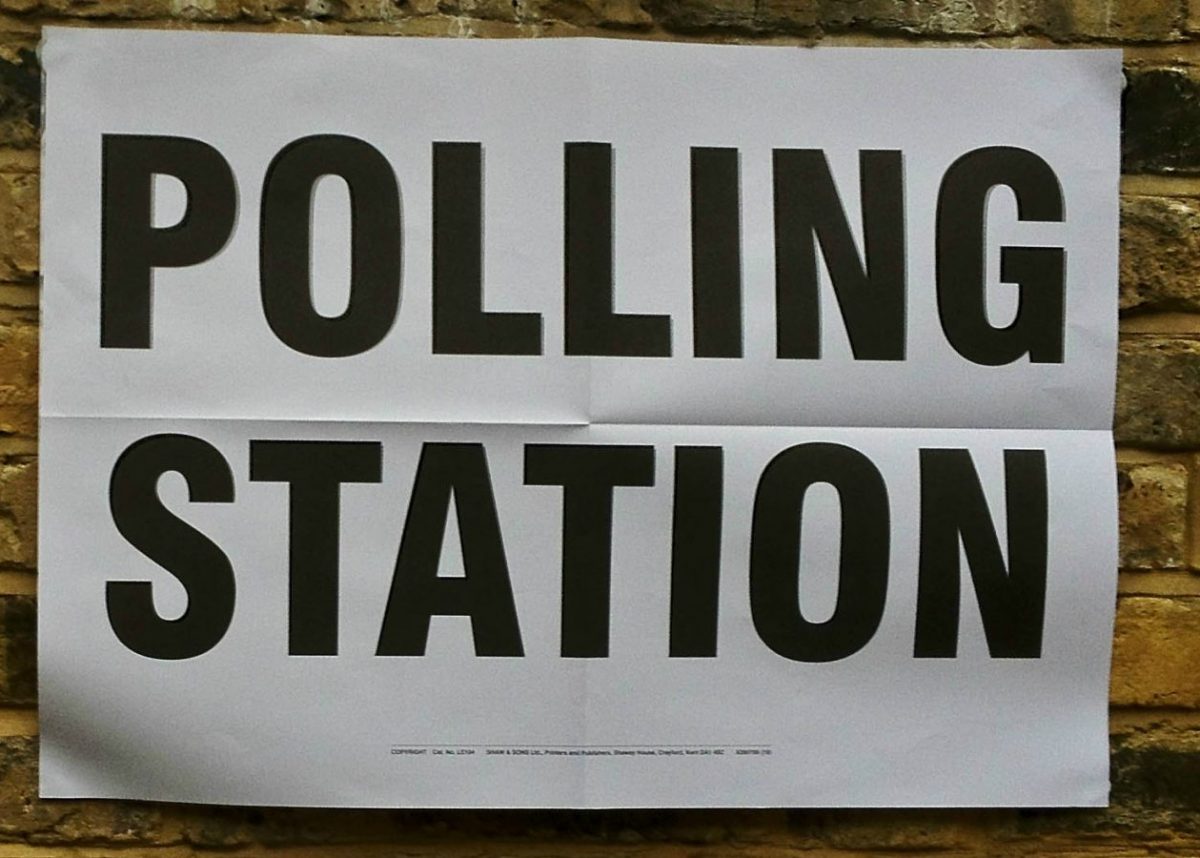 Not got around to voting yet? Take a look at what the main parties active in London want to do with arts and culture.

Labour wants to guarantee a universal entitlement to a creative education so that every young person has access to cultural activity and the arts in schools and after-school clubs.

The party has said it would require any institution that receives arts funding to open up their doors to young people, and work with public bodies to rebalance arts funding across the country.

The party has pledged a commitment to universal free admission to ensure that great works of art and national heritage can be enjoyed in all parts of the country.

Labour would also increase the number of apprenticeships in the creative industries.

It also plans to ensure levels of financial support for buildings housing cultural collections are such as to render admission charges unnecessary.

The party would support artists by modifying licensing regulations to ensure that small scale live performance in pubs, clubs and similar venues is not stifled and cut all VAT on live performance.

The Conservative party has said it would conduct a comprehensive review of the BBC royal charter and freeze the licence fee pending charter renewal.

The party would consult on the introduction of a business-rate relief for local newspapers in England, and keep major national museums and galleries free to enter, while giving them greater financial autonomy.

It has pledged to support a surge of creative activity in the north of the country, with a Great Exhibition, plans for a new theatre in Manchester; and to help the Manchester Museum (in partnership with the British Museum) to establish a new India Gallery.

The party would provide tax incentives for films, theatre, video games, animation and orchestras, and a tax credit for children’s television.

It would protect intellectual property by continuing to require internet service providers to block sites that carry large amounts of illegal content, including their proxies. It would build on voluntary anti-piracy projects to warn internet users when they are breaching copyright, and try to ensure search engines do not link to the worst-offending sites.

The Liberal Democrat party wants to include arts and creativity in its policies on ‘Building a Sustainable Economy’, and has committed to supporting creative skills, apprenticeships, small businesses and cultural tourism.

It has pledged to maintain free museums and galleries, and give them greater autonomy.

The party has committed to “promote evidence-based ‘social prescribing’ of sports arts and other activity” in healthcare and nurture creativity in schools.

It would also create a dedicated Minister of State for Heritage and Tourism and abolish the Department of Culture, Media and Sport, folding its responsibilities into other departments. 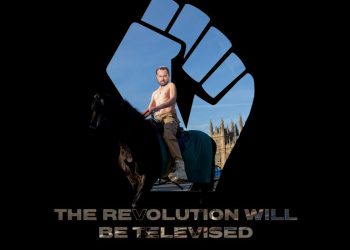