Transport for London said the work was removed due to its strict anti-graffiti policy. 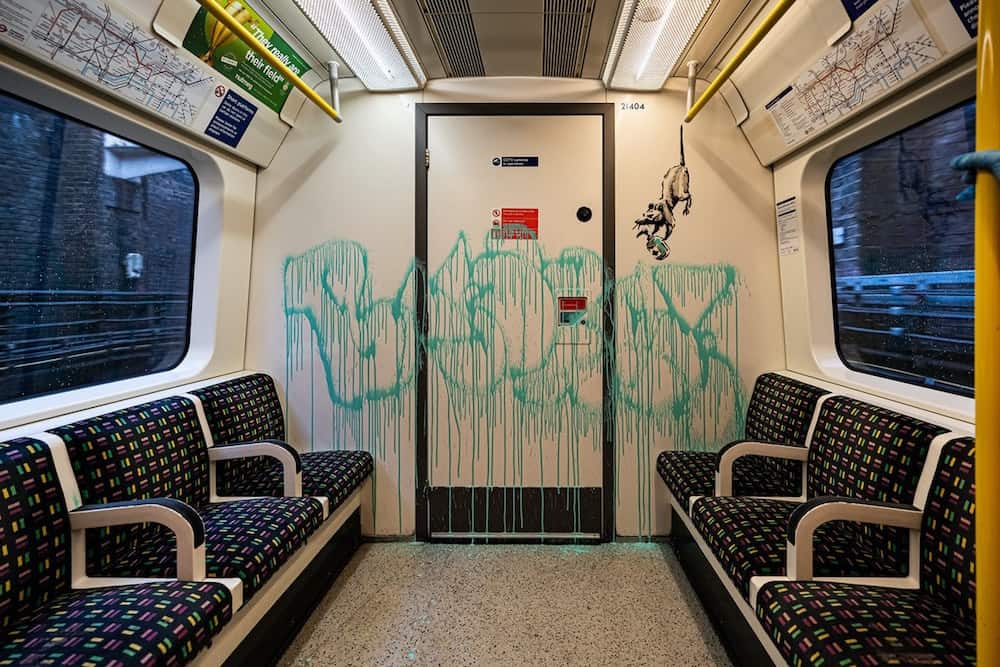 Banksy’s latest artwork inside a London Underground train carriage, with messages about the spread of coronavirus, has been removed by Transport for London (TfL).

The graffiti artist uploaded a 59-second video captioned “If you don’t mask – you don’t get” to his Instagram and YouTube pages on Tuesday afternoon.

It showed Banksy spray painting stencils of his famous rats inside a Circle Line train.

One of those rats looked to be sneezing blue droplets across the train window, indicating the spread of the virus.

TfL confirmed on Tuesday evening that the work was removed “some days ago” due to strict anti-graffiti policy, but that it would welcome Banksy to recreate his message “in a suitable location”.

A TfL spokesperson said: “We appreciate the sentiment of encouraging people to wear face coverings, which the vast majority of customers on our transport network are doing.

“In this particular case, the work was removed some days ago due to our strict anti-graffiti policy.

“We’d like to offer Banksy the chance to do a new version of his message for our customers in a suitable location.”

The video begins with a laptop playing PA Video footage showing the London Underground being deep cleaned in May.

Banksy – clad in a white boiler suit, mask, goggles, blue gloves and an orange hi-viz jacket with the message “stay safe” printed on it – climbs on board a train posing as a TfL worker.

The video shows him ushering a masked passenger to move back, before stencilling a rat using a blue face mask as a parachute.

Another rat has a blue mask over its face, while one holds a bottle of hand sanitiser.

The video finishes with a message sprayed on the wall of a Tube station reading: “I get lockdown” with the doors of the Tube carriage closing to reveal the message “But I get up again”.

Chumbawamba’s song Tubthumping – also known as I Get Knocked Down – plays as the doors touch together.

There are two rats, one on each of the carriage’s doors, looking at each other.

Banksy, from Bristol, has created a number of artworks during the coronavirus lockdown.

In April, he created a series of rats causing mayhem in his bathroom and posted the caption: “My wife hates it when I work from home.”

Later that month, a large face mask was placed on his world-famous piece The Girl With The Pierced Eardrum on Bristol harbourside.

An artwork entitled Game Changer, showing an NHS nurse as a superhero toy, went on display at Southampton General Hospital in May.

In June, Banksy posted a piece inspired by Black Lives Matter with a caption, part of which read: “People of colour are being failed by the system.”

The following day, a statue of slave trader Edward Colston was toppled by protesters in Bristol and thrown into the harbour during a Black Lives Matter march.

Banksy posted a sketch showing his idea for the empty plinth – retrieving the statue from the water, putting it back on the plinth with cables around its neck and life-size bronze statues of protesters pulling it down.

He finished the caption by stating: “A famous day commemorated.” 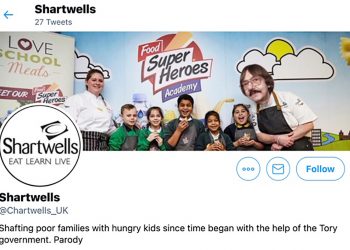