Modern fiction is perpetuating outdated gender stereotypes by portraying women as “submissive, 2D eye candy”, campaigners warned yesterday. Most female characters are still depicted as weak, shallow or romance-driven sidekicks and are rarely allowed to be as clever, charming, funny or adventurous as their male counterparts, it was said. When women are given more masculine […]

Most female characters are still depicted as weak, shallow or romance-driven sidekicks and are rarely allowed to be as clever, charming, funny or adventurous as their male counterparts, it was said.

When women are given more masculine traits, such as physical strength or an interest in sex, they are typically portrayed as “sluts and baddies”, the British author and gender equality campaigner C.A. Asbrey claimed.

She is now calling on the publishing industry to redress the balance of what she describes as “sexism and outdated gender bias” in today’s fiction.

Speaking yesterday following the publication of her latest book, Innocent Bystander, she said: “Women with substance are still woefully under-represented in modern fiction. There are some wonderful examples of strong, rounded female characters out there but I would just like to see more of them.

“When women do appear in fiction, it is my view that most are depicted as submissive, 2D eye candy or as the male lead’s love interest.

“In the crime and detective genres, women tend to be sidekicks without any real personality. Those central female characters who do possess strength and pluck – or, heaven forbid, who enjoy sex – always seem to be sluts or baddies.”

Asbrey, a former police officer who also worked for The Home Office, added: “It is my opinion that the ever-widening gender gap in the real world – from equal pay to diversity in the boardroom – has crossed over into how authors create fictious ones.

“The publishing industry must tackle these antiquated, misogynistic attitudes as a matter of urgent priority.” 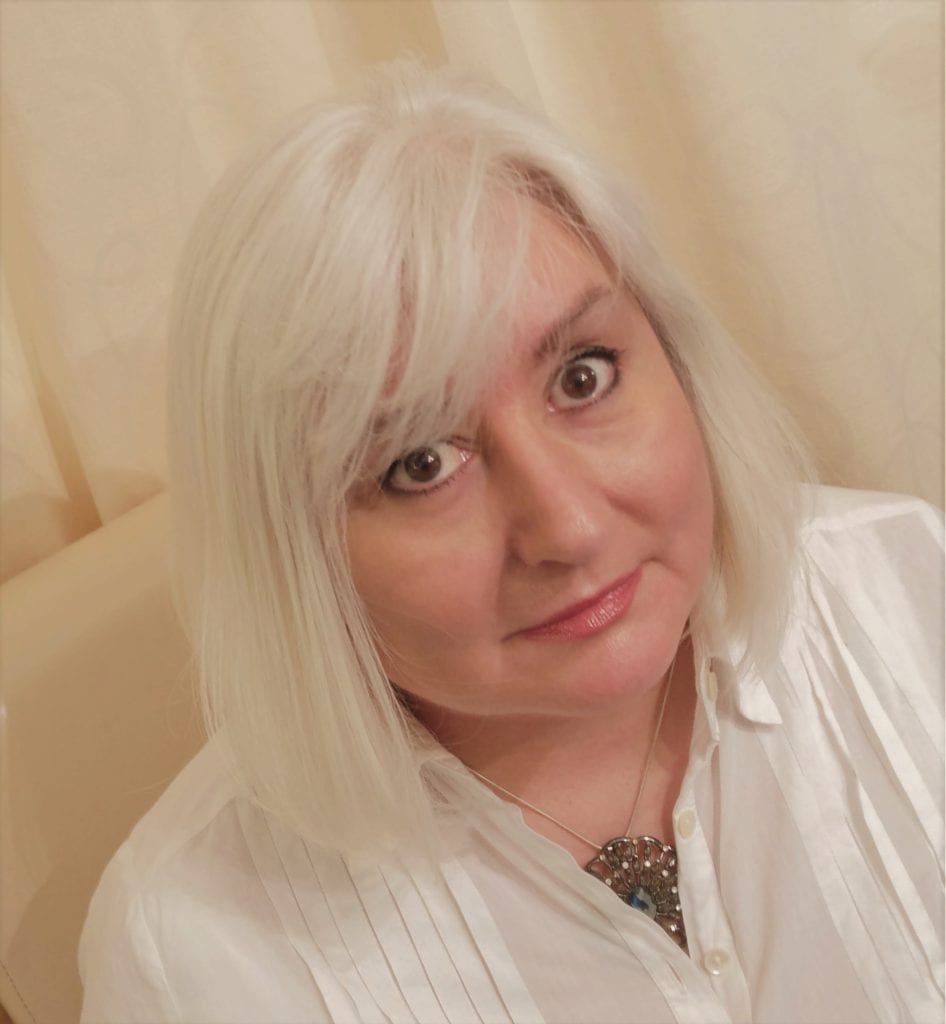 Asbrey’s views mirror the findings of academics from the universities of Illinois and California at Berkeley who used an algorithm to examine 104,000 works of fiction dating from 1780 to 2007.

They expected to find an increase in the prominence of female characters in literature across the two centuries, but instead saw a “steady decline”.

Their findings reflect reports that female authors tend to be paid less than male authors, and are also less likely to be nominated for – and win – literary prizes.

Asbrey, whose series of acclaimed crime novels present familiar history from a female perspective, said despite there being a “healthy balance” of female authors and female professionals in the publishing industry, women characters continue to be under-represented.

She believes that “internalised misogyny” could be to blame, with women in positions of power accepting the status quo in order to fit-in to a male-centric industry.

“Women in all but a very small proportion of new and old novels are purely there for show; they add colour to the story and the romantic or love interest element of the tale,” she said.

“But despite what many of us are forced to read, real women are nothing like the weak, shallow creatures that authors side-line to the periphery – they’re every bit as strong, charming, funny, devious, dirty and adventurous as men.”

Asbrey, whose novels are noted for their historical accuracy and authenticity, says that she was asked by a major UK publisher to rewrite the ending of her first novel, The Innocents.

“They said that my female protagonist would need to couple-up with the male anti-hero. I refused because this would have been completely unrealistic for a woman of that time and status to do so, as well as at odds with her character,” Asbrey said.

She later found a publisher in the US, where Asbrey said views are “more progressive and less prescriptive”.

Readers must also change their expectations of female authors, who Asbrey claims are often expected to write slushy or romantic tomes.

“There is a tendency, in my opinion, to presume that novels by female authors will be romances,” she added.

“I’m not against romance. It even features in my novels, but I feel it should be part of a plot and not something that all women should be expected to write.

“Society must learn that it mustn’t judge a book by its cover.”