Even Banksy has limits when it comes to trade mark infringement. The anonymous political street artist once said ‘copyright is for losers’, but that didn’t stop him taking an Italian museum to court – and winning.  Over the last decade, unauthorised exhibitions of Banksy’s work have sprung up all over the world. And he’s made […]

by Jess Young
in Arts, SPONSORED 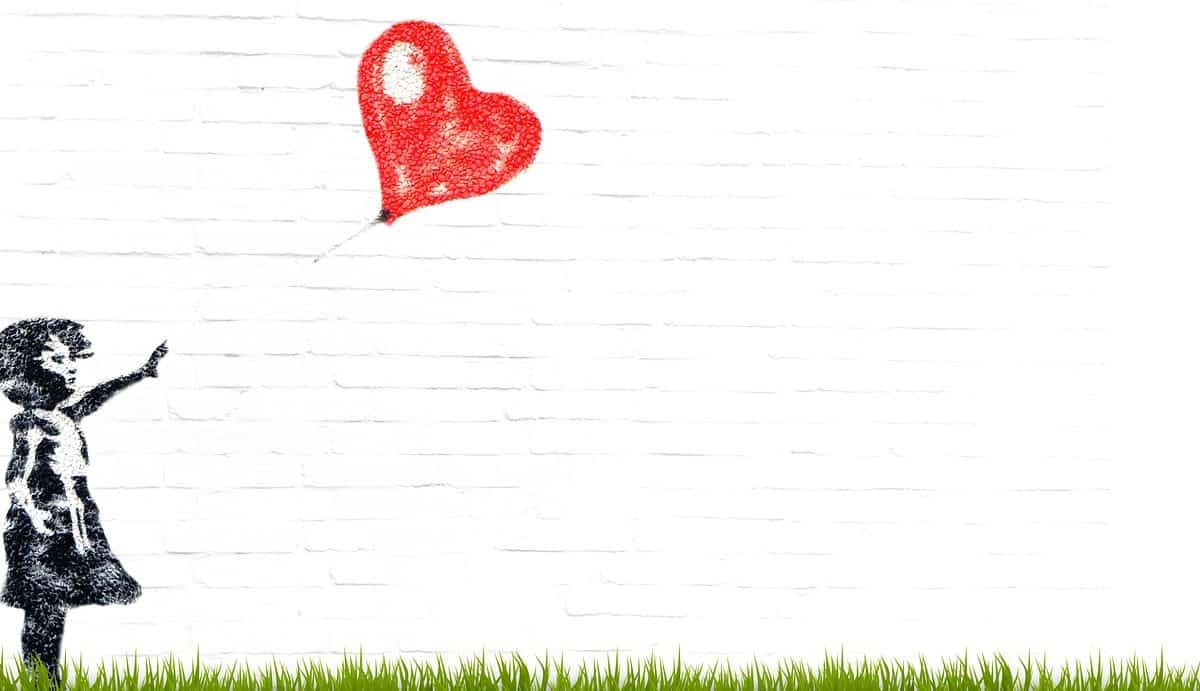 Even Banksy has limits when it comes to trade mark infringement. The anonymous political street artist once said ‘copyright is for losers’, but that didn’t stop him taking an Italian museum to court – and winning.

Over the last decade, unauthorised exhibitions of Banksy’s work have sprung up all over the world. And he’s made no secret of his disdain for these unofficial showcases.

His website lists ten exhibitions unauthorised by him, saying: “Members of the public should be aware there has been a recent spate of Banksy exhibitions, none of which are consensual. They’ve been organised entirely without the artist’s knowledge or involvement. Please treat them accordingly.”

While in the past he has shredded million-dollar paintings at auctions and been vocal about people misappropriating his art, he’s now pushing back legally too. When an Italian museum laid on a Milan exhibition titled: “A Visual Protest: The Art of Banksy”, it as the last straw for the artist.

Late in 2018, Pest Control (Banksy’s company set up to be a watchdog for his work being used by others), launched a trade mark infringement lawsuit against Mudec Museum in Milan, Italy.

The exhibition features real Banksy paintings and prints, but its gift shop is also crammed with unofficial merchandise. Everything from postcards to notebooks, journals, t-shirts and posters were on sale, all marked with Banksy’s work, and all infringing his trade mark.

This is the first known lawsuit launched by the artist that is explicitly against the use of his artwork and name. The retrospective exhibition opened in November 2018 and is still running. It’s due to finish in April 2019, and will continue to showcase prints, paintings and sculptures by the artist. The museum says that the exhibition “explores what may be Banksy’s place within the more general context of the history of contemporary art.”

In the Milanese court, the Judge ruled that the museum must stop distributing unauthorised merchandise in its gift shop. However, it ruled against Pest Control’s wish that the exhibition completely cease to use Banksy’s work in its marketing materials. The Court says that it would be impossible for the museum to run the exhibition without using the artwork.

The first of many infringement cases for Banksy?

It’s all a far cry from Banksy’s well-known opposition to the capitalist ownership and validation of artwork. But a global market has exploded for unlicensed copies of his artwork and all kinds of clothing, posters, ornaments and more that use his recognisable stencil style of artwork.

Enrico Bonadio who lectures in law at the University of London says that Banksy will need to “show judges stronger evidence of his brands being used in the market” if he wants to assert his trade marks again. He says: “This probably means he needs to start regularly producing and selling his own branded merchandise, which may be considered by Banksy himself as antithetical to the very anti anti-capitalistic message he wants to convey through his art.”

Why Banksy may need to identify himself

Banksy’s whole art ethos rests on his identity remaining a mystery. However, the artist may have to disclose his name for any future copyright or trade mark infringement cases. Given that his anonymity gives him freedom to practice art, and that his public graffiti art is illegal in the UK, this seems an unlikely move.

An increasing number of graffiti writers and artists are starting to issue similar lawsuits for copyright and trade mark infringement. A recent example is Jan “Revok” Williams” who went to court to fight against retailer H&M misappropriating his work.