GDP data reveals Britain’s annual economic performance is the weakest since 2010 when it was emerging from a global financial crisis. 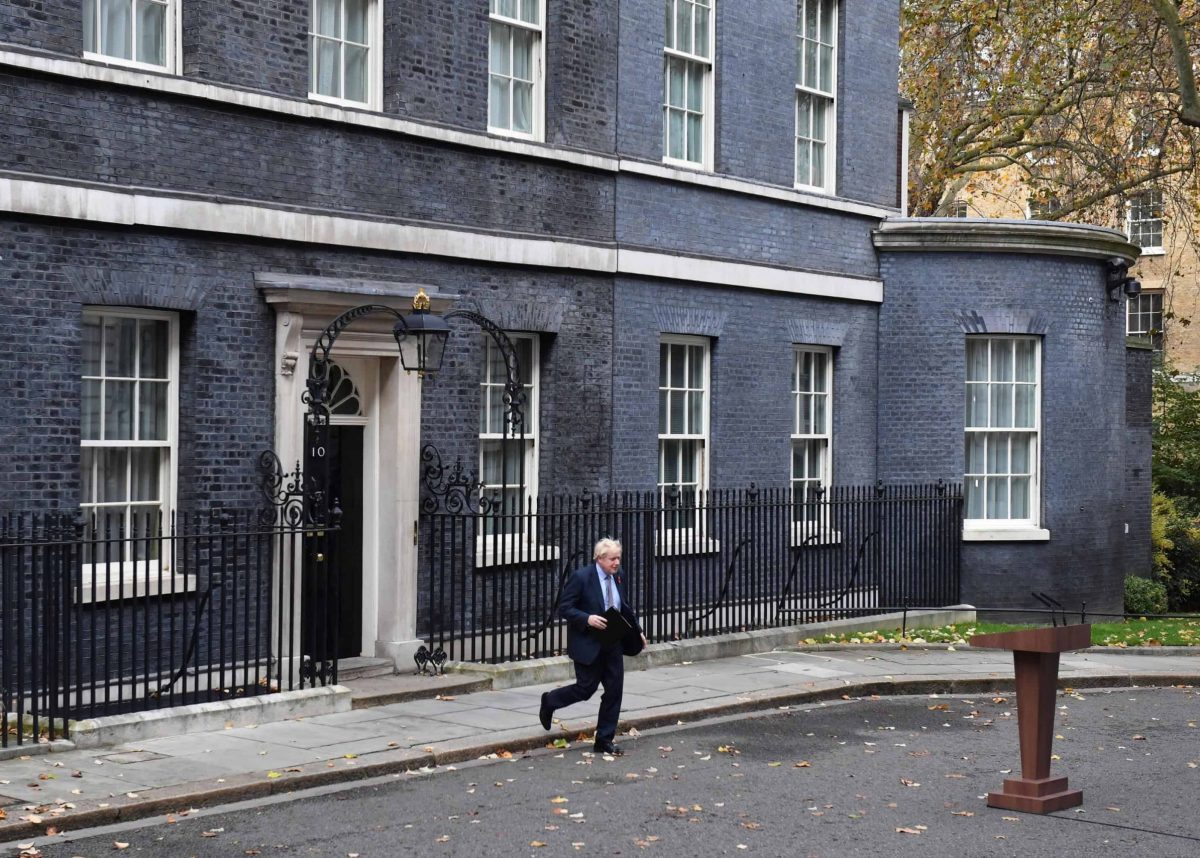 The UK economy narrowly avoided falling into a recession after UK Gross Domestic Product (GDP) returned to growth in the third quarter.

GDP increased by 0.3% between July and September, according to the Office for National Statistics (ONS).

However, the economy was slightly weaker than both market expectations and the Bank of England’s latest forecasts, which had pointed to 0.4% growth for the period.

Britain’s annual economic performance is the weakest since 2010 when it was emerging from a global financial crisis.

Britain seems trapped in a rut with latest official figures painting a picture of an economy performing well below par.

The economy had been at threat of entering a recession – which is defined by two consecutive quarters of economic decline – after it contracted by 0.2% in the three months to June 2019, making the UK the worst-performing EU economy in the second quarter of 2019.

While the UK narrowly avoided a recession, a 0.2% contraction put it at the bottom of the growth league, behind Germany and Sweden.

The economy slid into decline for the first time since 2012 in the previous quarter, raising fears it could lead to a recession for Britain.

There was nervousness in the city as well as for the Chancellor Sajid Javid, especially after Moody’s threat on Friday night to downgrade the UK.

“Intensifying Brexit uncertainties over the last three years have gradually eroded the UK’s underlying growth momentum. After averaging 0.6% in 2015, the average quarterly pace of growth has slowed each year since then. Down from 0.38% in 2018, the quarterly pace has slowed to 0.22% for the first three quarters of 2019 – barely half of the UK’s potential rate (c0.4%).

“The slowdown highlights the pains of political uncertainties linked to Brexit and the upcoming general election on 12 December.

“Despite the rebound in real GDP, at 0.5%, the quarterly pace of nominal GDP growth was the slowest of the year so far.”

In the City, the FTSE 100 index of top blue-chip shares had already dropped by 0.5% in early trading ahead of the expected GDP announcement, hitting a one-week low.

A spokesman for the ONS said: “GDP grew steadily in the third quarter, mainly thanks to a strong July.

“Services again led the way with construction also performing well. Manufacturing failed to grow as falls in most industries were offset by car production bouncing back following April shutdowns.

“The underlying trade deficit narrowed, mainly due to growing exports of both goods and services.”

The ONS said the quarterly figure highlights some signs of the economy “slowing”, as UK GDP had grown at 1% since the equivalent quarter in 2018. It said this represented the greatest year-on-year slowdown since 2010.

The 0.3% growth rate was particularly driven by 0.4% growth reported in July, driven by strong manufacturing figures on the back of strength in the pharmaceutical sector.

Meanwhile, the services and construction sectors delivered growth throughout the quarter as they were boosted by seasonal trends.

Manufacturing output was flat for the period, as was overall production, following Brexit-driven volatility in the previous quarters.

Elsewhere, an increase in UK-based film and TV production helped the information and communication industry to its sixth consecutive period of growth, as output increased by 0.8%.

Wholesale, retail and motor trades also saw a 0.3% increase in the quarter, accelerating from 0.1% in the previous period.

The ONS data dump also showed that the UK’s trade deficit narrowed once again, falling by £5 billion to £6.4 billion for the quarter.