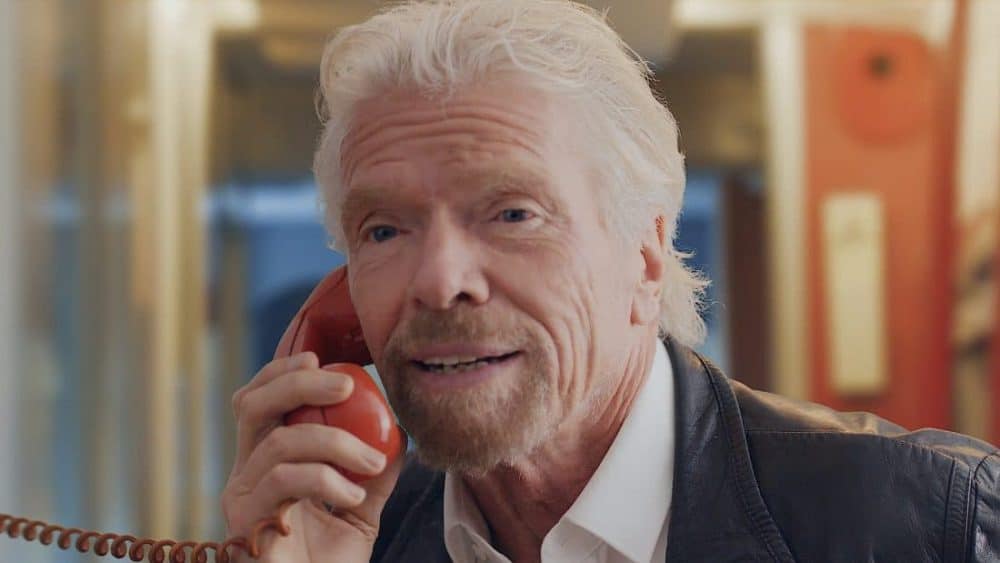 Last week, the airline’s creditors voted to approve the deal, which the airline said was a “significant milestone in safeguarding its future”.

At a remote court hearing on Wednesday, Mr Justice Snowden sanctioned the restructuring plan – a key step of the process for Virgin Atlantic to implement the rescue package.

The senior judge said: “This is a plan that I propose to sanction.”

He said this will allow the airline to make the plan effective by Friday.

David Allison QC, for Virgin Atlantic, told the court that four creditor meetings were held last week, with 100% attendance and 100% approval at three of them.

The fourth saw the deal approved by the vast majority of those present and voting.

In written submissions, Mr Allison said it was “in the best interests of all stakeholders” to reach an agreement that enables the airline “to survive and thrive as a going concern”.

He said the firm is proposing the deal as part of a wider suite of financial arrangements with creditors and others, which will reduce the airline’s debt to “a sustainable level” and “provide new liquidity so that the group will be able to continue trading for years to come”.

Mr Allison said the recapitalisation arrangements are “the product of extensive negotiations” over “a couple of months”, adding: “It is the only possible deal that can be implemented in the short time available before the group collapses.”

The airline has previously insisted that without a “solvent recapitalisation” its directors would have “no choice” but to place it into administration, which would “result in a poor outcome for the company’s creditors”.

In a statement after the hearing, a Virgin Atlantic spokesperson said: “In order to complete the private-only, solvent recapitalisation of the airline, our restructuring plan has gone through a court-sanctioned process under Part 26A of the UK Companies Act 2006, to secure approval from certain creditors before implementation.

“A US procedural hearing will follow tomorrow, 3 September, ensuring the restructuring plan is recognised in the US, paving the way for completion of the £1.2 billion private-only, solvent recapitalisation of Virgin Atlantic.

“Achieving this significant milestone puts Virgin Atlantic in a position to rebuild its balance sheet, restore customer confidence and welcome passengers back to the skies, safely, as soon as they are ready to travel.”

Virgin Atlantic has said it does not expect demand for air travel to return to pre-pandemic levels until 2023.

In May it announced it would shrink its operations, including closing its Gatwick base and cutting 3,550 jobs.