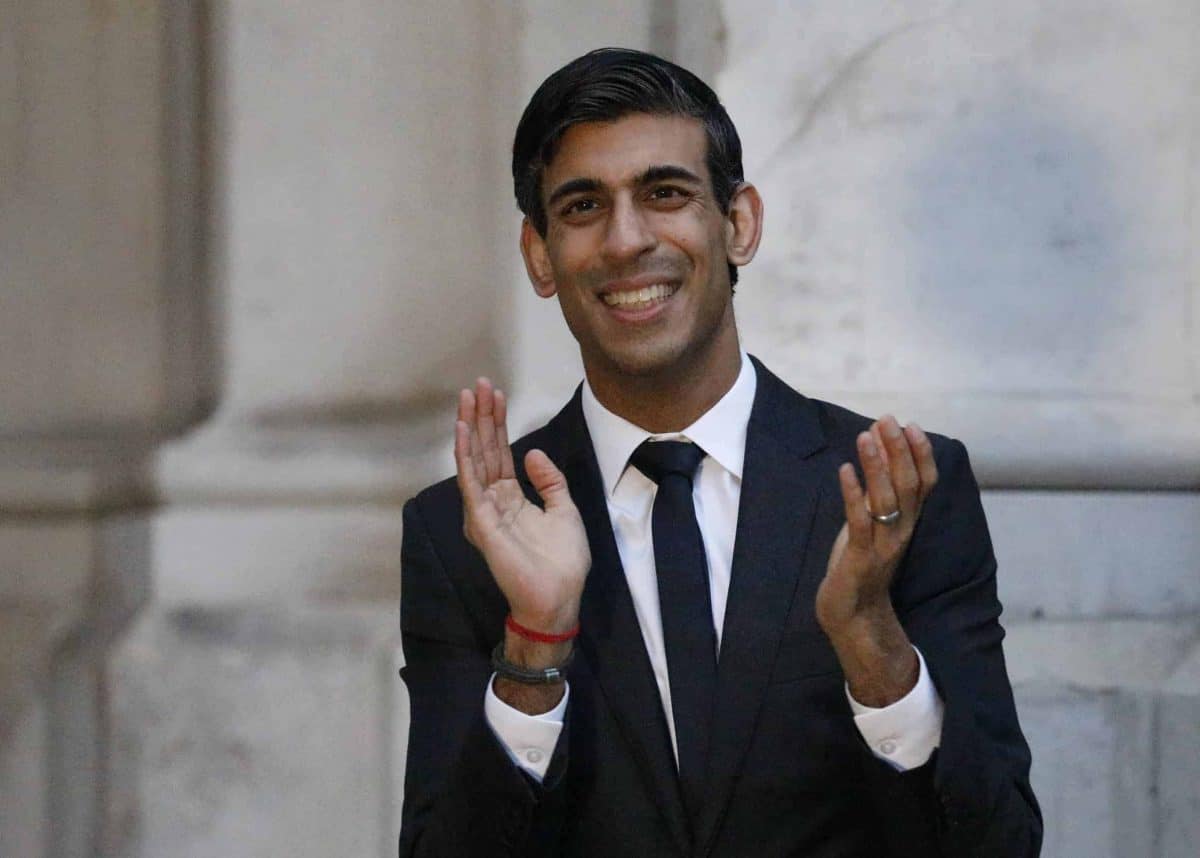 The British economy could take until 2024 to return to its pre-coronavirus size, new analysis has suggested.

They also estimate that the economy will shrink by 11.5 per cent this year – a drastically worse figure than the 8 per cent prediction they released just a month ago.

The report said that consumers have been more cautious than expected, while low business investment is likely to dampen growth. The post-coronavirus economic recovery will thus take 18 months longer than previously forecast.

However the group added that it is too soon to make forensic predictions, with useful data only recently emerging.

“Unsurprisingly, without hard data, a wide range of views on the performance and outlook for the UK economy emerged,” said Mark Gregory, UK chief economist at EY.

His comments follow the intervention by the Bank of England’s chief economist, Andy Haldane, who last week told MPS that the UK economy had “clawed back” about half the fall in output it witnessed at the apex of the coronavirus lockdown in March and April.

Haldane said that there had been a V-shaped “bounceback”, predicting that the economy was “on track for a quick recovery”.

Other economists have hesitated to provide such a rosy outlook.

Howard Archer, chief economic adviser to the EY Item Club, said:”Even though lockdown restrictions are easing, consumer caution has been much more pronounced than expected.

“We believe that consumer confidence is one of three key factors likely to weigh on the UK economy over the rest of the year, alongside the impact of rising unemployment and low levels of business investment.

“The UK economy may be past its low point but it is looking increasingly likely that the climb back is going to be a lot longer than expected.”

Rishi Sunak, the chancellor, has cut VAT on hospitality and promised to pay firms a £1,000 bonus for each member of staff it keeps on for three months after the government’s mammoth furlough scheme winds down in October.

However he has conceded that the Treasury will not be able to save every job, with his £30 billion bailout package focussing particular attention on restaurants and tourism while ignoring other sectors of the economy. 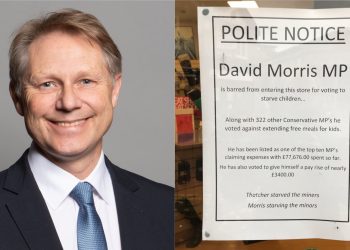