Gertjan Vlieghe, who sits on the central Bank’s Monetary Policy Committee (MPC), said in a speech that state support will help ease the pain. 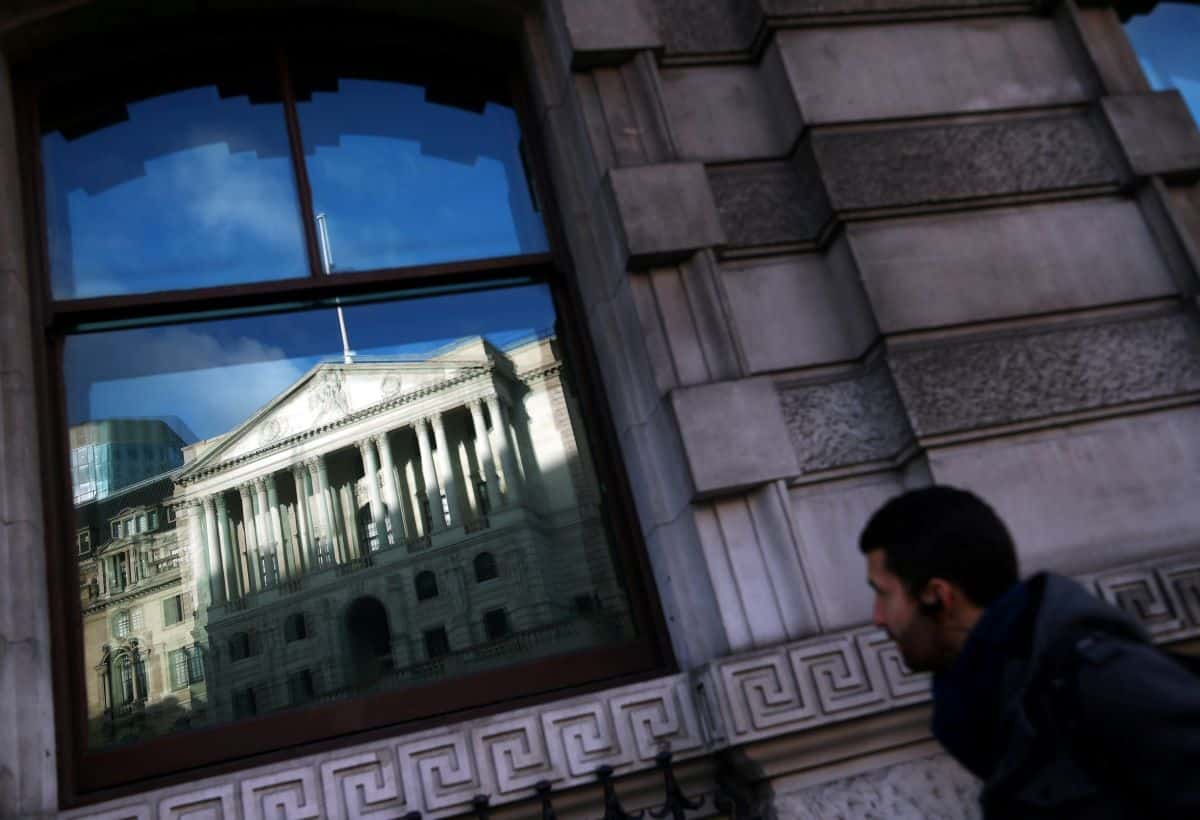 Early indications suggest we could be living through the worst economic slump for several centuries, according to a member of the Bank of England’s rate-setting committee.

Economist Gertjan Vlieghe, who sits on the central Bank’s Monetary Policy Committee (MPC), also explained that the impact from Covid-19 was dramatically hitting some sectors over others in ways never seen before.

He added: “The economy’s potential is severely disrupted at the moment but, once the pandemic is over, and other things equal, in principle it should return approximately to the pre-virus trajectory.”

His speech sets out some of the Bank’s views on the economic impact from the virus in the UK, with a fuller update next month.

Mr Vlieghe said: “Based on the early indicators, and based on the experience in other countries that were hit somewhat earlier than the UK, it seems that we are experiencing an economic contraction that is faster and deeper than anything we have seen in the past century, or possibly several centuries.”

He added: “This is therefore a highly asymmetric shock, hitting some sectors in the economy drastically, while leaving other sectors financially little affected, and some even positively affected.

“To some extent, economic downturns always hit different sectors somewhat unevenly, but the current experience is much more dramatic.”

His warnings follow similar statements from Governor Andrew Bailey, who said earlier this week that he would caution against lifting any lockdown prematurely in an attempt to improve the economy.

Leisure and service sectors have taken a particularly hard hit, as pubs, bars and restaurants close, and consumers stay at home.

Mr Vlieghe explained why state support was vital to limit knock-on effects to the entire economy, citing households who cut their spending on non-essentials due to large falls in income.

He added: “In turn, the amplified reduction in consumer spending, employment and investment would likely cause persistent economic damage, as otherwise viable firms unnecessarily fail, and as valuable employer-employee relationships are severed unnecessarily.”

The rate setter also said it was right the Bank was offering huge loans to businesses, expanding support for banks and slashing interest rates, and significant inflation was unlikely.

Explaining the difference with other states that have seen hyper-inflation, he said: “Weimar and Zimbabwe had central banks that issued however much central bank money was required to achieve the government’s financing needs, without any credible action to meet inflation objectives.”