Britain's biggest bank moved the money through its US business to accounts in Hong Kong in 2013 and 2014. 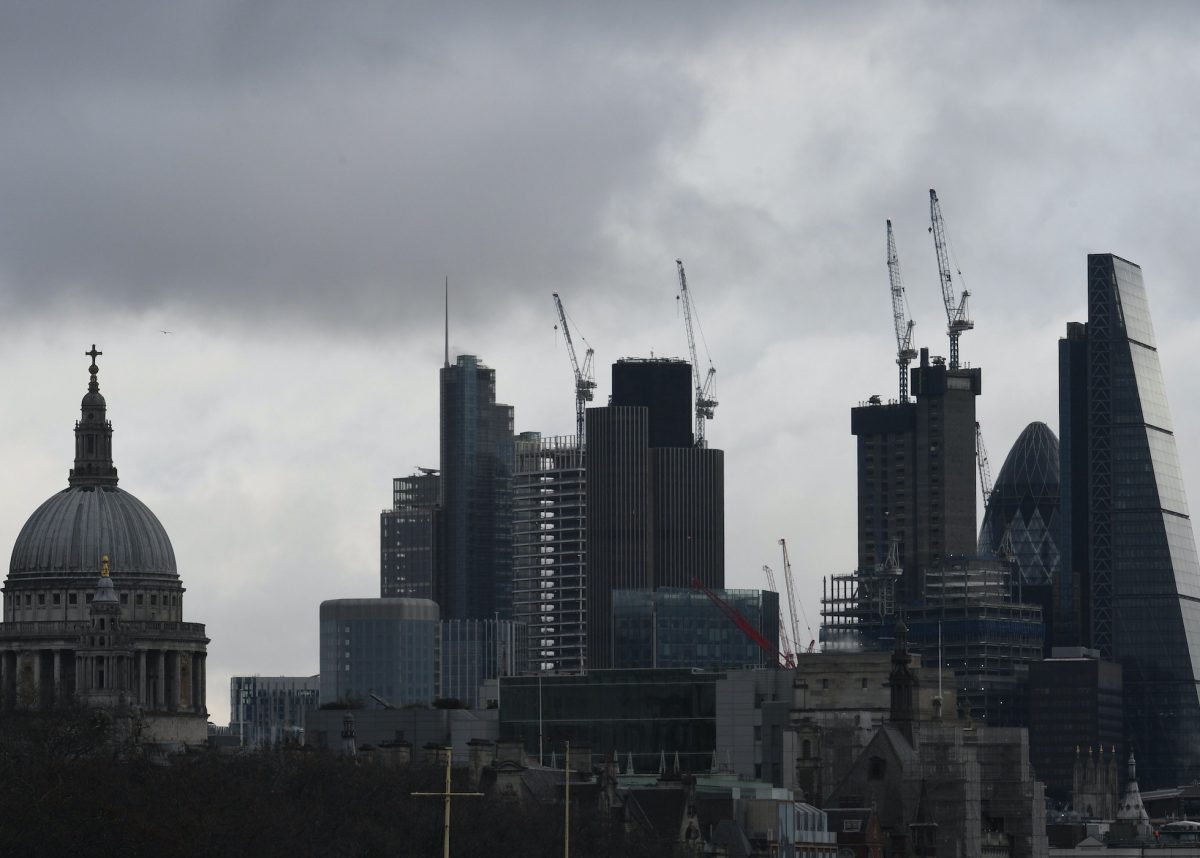 One of the world’s biggest banks has been linked to a scam worth millions of dollars that will even further lessen faith in the banking system. It is not the first time the bank, who has their headquarters in the UK, has been linked to other very dubious work practises.

The BBC reported that HSBC allowed fraudsters to transfer millions of dollars around the world even after it had learned of their scam, leaked secret files show.

Clare Hepworth OBE Tweeted: “Shocking report on the role of UK Banks in dirty money laundering#BBCNews Apparently Osborne intervened to prevent HSBC being prosecuted Clearly The City,Whitehall & Westminster are symbiotic,they couldn’t exist independently – they need the collaborative support of each other.”

Journalist Harun Maruf tweeted: “World’s biggest banks allowed criminals move dirty money around the world. HSBC allowed fraudsters to move millions of dollars of stolen money around; JP Morgan allowed a company to move more than $1bn through a London account without knowing who owned it.”

It is not the first time HSBC has been embroiled in scandal. US officials refused to prosecute HSBC for money laundering in 2012 because of concerns within the Department of Justice that it would cause a “global financial disaster.”

Then the report alleges the UK “hampered” the probe and “influenced” the outcome. HSBC was accused of letting drug cartels use US banks to launder funds.

The bank, which has its headquarters in London, paid a $1.92bn (£1.48bn) settlement but did not face criminal charges. No top officials at HSBC faced any charges.

Even after top banks were prosecuted or fined for financial misconduct, banks such as JPMorgan Chase, HSBC, Standard Chartered, Deutsche Bank, and Bank of New York Mellon continued to move money for suspected criminals.

HSBC’s role in the $80m (£62m) fraud is detailed in a leak of documents – banks’ “suspicious activity reports” – that have been called the FinCEN Files.

The FinCEN Files are a leak of 2,657 documents, at the heart of which are 2,100 suspicious activity reports, or SARs.

HSBC says it has always met its legal duties on reporting such activity. However the investigation found that between 2011 and 2017 HSBC identified suspicious transactions moving through accounts in Hong Kong of more than $1.5bn – about $900m linked to overall criminal activity.

The files show the investment scam, known as a Ponzi scheme, started soon after the bank was fined $1.9bn (£1.4bn) in the US over money laundering to groups such as drug cartels, it had promised to clamp down on these sorts of practices, but it is clear from the files this wasn’t the case.

HSBC said: “Starting in 2012, HSBC embarked on a multi-year journey to overhaul its ability to combat financial crime across more than 60 jurisdictions… HSBC is a much safer institution than it was in 2012.”