The Virgin boss said "the Government should not intervene to stop companies going bust" when BA ran into trouble in 2009. 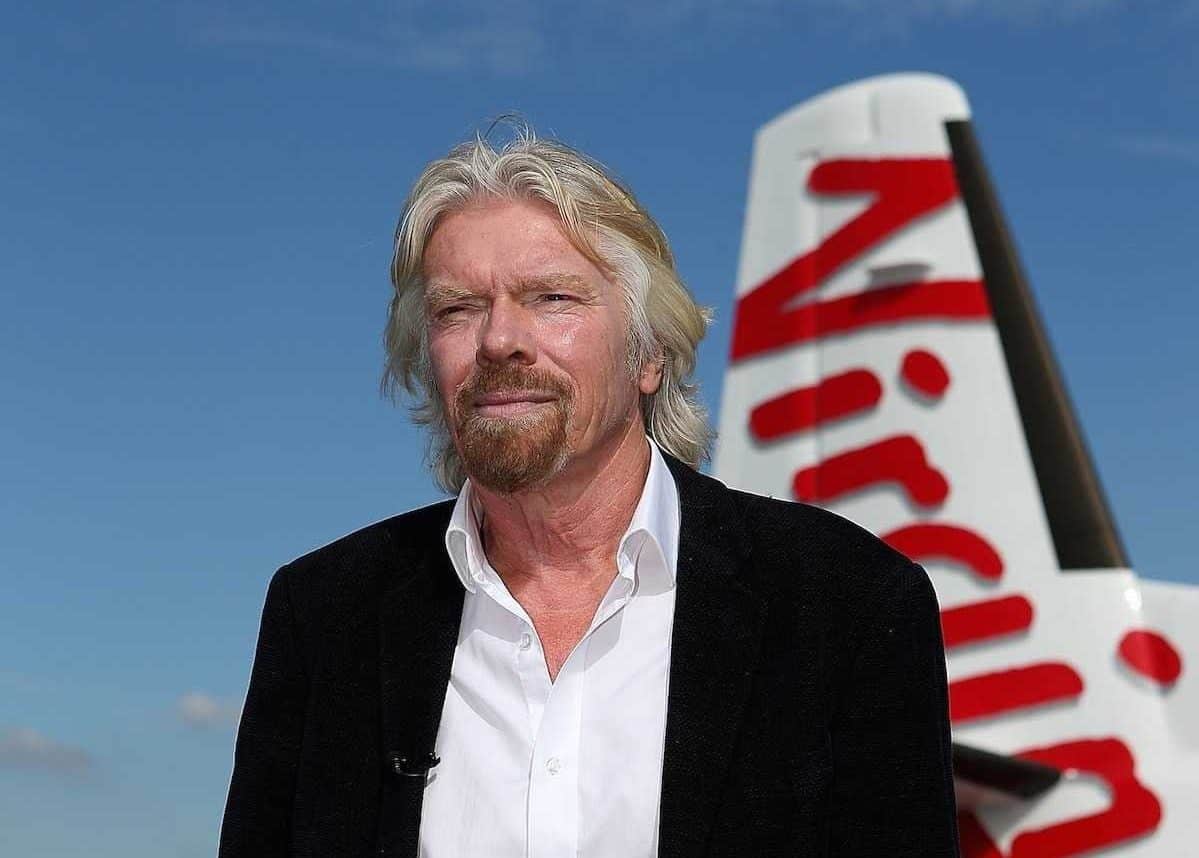 Richard Branson has been reminded of comments he made in regards to the possible collapse of British Airways in 2009 as his own airline runs into trouble.

The high-profile businessman warned that Virgin Atlantic will collapse unless it receives Government support yesterday, calling for up to £500 million of public money to keep it afloat.

In an open letter to Virgin Group employees, Sir Richard wrote: “We will do everything we can to keep the airline going – but we will need Government support to achieve that in the face of the severe uncertainty surrounding travel today and not knowing how long the planes will be grounded for”.

The comments seem to fly in the face of similar remarks he made in regards to British Airways in 2009.

Amid a fall in the airlines share price, Branson said the loss-making airline was “not worth much any more” and warned ministers against bailing it out if its finances deteriorated.

“It would be better to wait for its demise”, he added.

“We and others are standing by ready to take on their routes and runway slots at Heathrow if they get into serious trouble.

“I thought the US government’s bailout of the car companies was a bad idea and it’s the same for BA.” 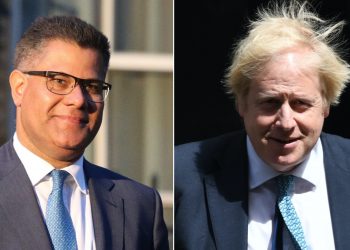