The move will heap pressure on other businesses to turn down the £9 billion handouts from the Treasury. 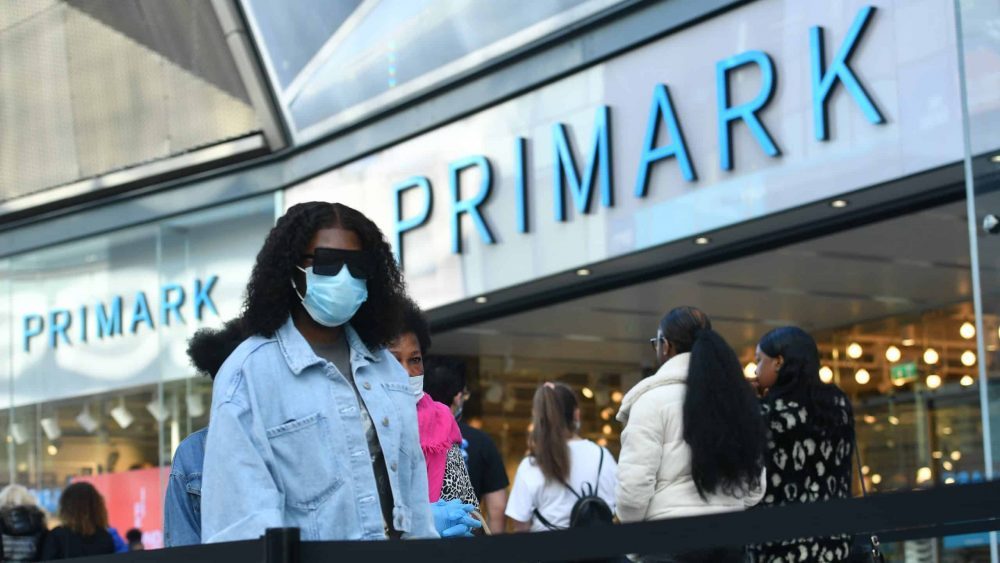 Primark is expected to reject around £30 million in bonus payments for bringing furloughed staff back into work amid signs of encouraging sales.

Every business that brings back one of the 9million furloughed employees on a decent wage and keeps them on the books until January will also get £1,000 – even if they were already back at work before the policy was introduced.