The working from home levy would cost an employee earning £35,000 just under £7 a day. 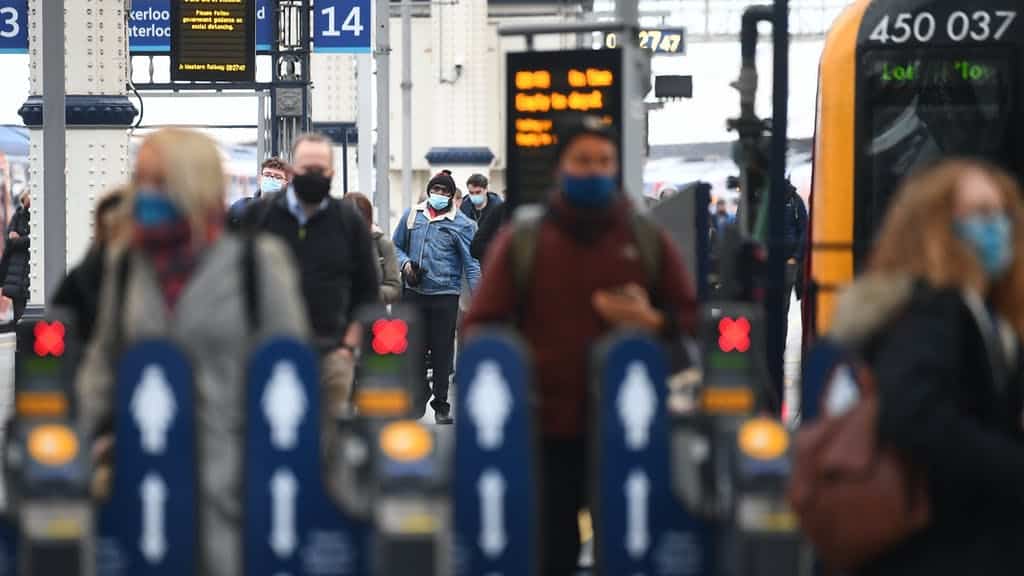 A proposed levy on people who continue to work from home after the pandemic has received a lukewarm reaction on social media.

Economists at Deutsche Bank have proposed making staff pay a 5 per cent tax for each day they choose to work remotely, with proceeds going to workers in the ‘Pret economy’ who have been laid off due to the shift towards more flexible working.

It is argued that the average employee would be left no worse off because of savings made by not commuting and not buying lunch on-the-go and fewer purchases of work clothing.

Although not everyone is convinced.

Political satirist Jonathan Pie seemed to capture the mood with this tweet, while others pointed out that people who work from home still contribute to the economy.

Well, this idea can fuck off, and it can keep on fucking off until it falls off a cliff.https://t.co/0nPOkrGbDn

As someone who has worked from home for 6+ years now, I can confirm that I do in fact still contribute to the economy.

Shockingly, I still need to eat lunch, but my contribution doesn't go to a city-centre Pret, it goes to my local independent sandwich shop. https://t.co/jP853XW6th

The report from the German lender’s economic research unit has calculated that such a tax could raise $49 billion (£37 billion) a year in the United States, €20 billion (£17.8 billion) in Germany and £7 billion in the UK.

Strategist Luke Templeman said coronavirus had “turbocharged” the popularity of remote working which was growing rapidly before the pandemic, saying a tax on remote workers has been “needed for years” and “Covid has just made it obvious”.

“A big chunk of people have disconnected themselves from the face-to-face world yet are still leading a full economic life. That means remote workers are contributing less to the infrastructure of the economy whilst still receiving its benefits. That is a big problem for the economy.”

A daily 5 per cent working from home tax would cost an employee earning £35,000 just under £7 a day, according to Templeman’s calculations. He suggests the £6.9 billion raised in the UK by taxing remote workers could provide a grant of £2,000 to the 12 per cent of people aged over 25 who earn the minimum wage.

Under Deutsche Bank’s proposals, the new tax could also support people who have lost their jobs or been forced to take on lower-paid roles while they retrain.