One academic said it ‘doesn’t make economic sense’ to prevent employees from choosing how they work in future. 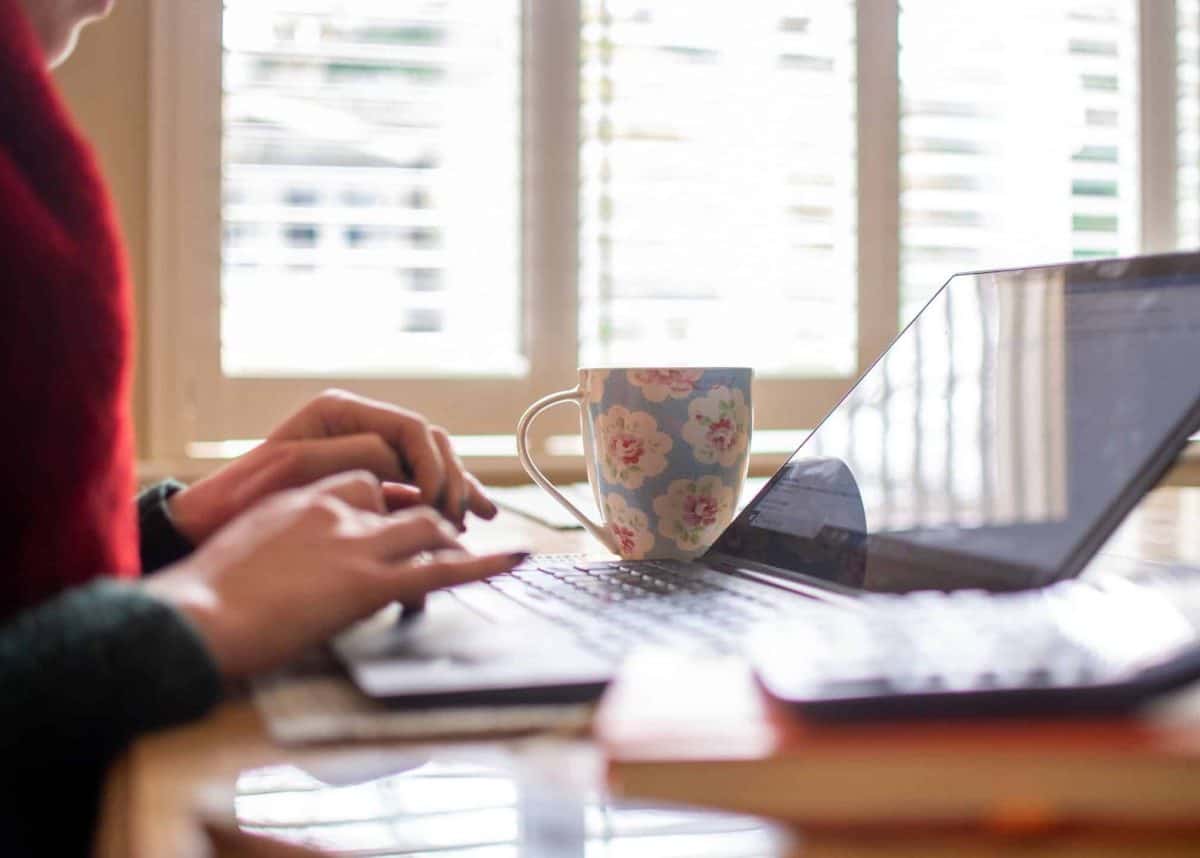 Nine out of 10 people in the UK who have worked from home during lockdown want to continue doing so, according to research.

The report – Homeworking in the UK: before and during the 2020 lockdown – is believed to be the first to analyse survey data focused on homeworking during the coronavirus pandemic.

It said working from home in the UK rose from 6 per cent of employees before the start of the pandemic up to 43 per cent in April, with results indicating that productivity mostly remained stable compared with the six months before.

Its publication comes after reports that the UK Government is planning to encourage workers to return to offices amid concerns of the impact of homeworking on cities and towns.

The report, by academics at Cardiff University and the University of Southampton, said 88 per cent of employees who worked at home during lockdown would like to continue doing so in some capacity, with 47 per cent wanting to do so often or all the time.

About two-fifths (41 per cent) said they got as much work done at home as they did six months earlier when most, but not all, were in their usual places of work.

More than a quarter (29 per cent) said they got more done at home, while 30 per cent said their productivity had fallen.

The surge in home working triggered by the lockdown mostly affected the highest paid, the better qualified, the higher skilled and those living in London and the South East.

“Major shift” from the traditional workplace

Professor Alan Felstead, based at Cardiff University and the Wales Institute of Social & Economic Research, Data & Methods (WISERD), said the results suggested there could be a “major shift” from the traditional workplace.

He said: “What is particularly striking is that many of those who have worked at home during lockdown would like to continue to work in this way, even when social distancing rules do not require them to.

“These people are among the most productive, so preventing them from choosing how they work in the future does not make economic sense.

“Giving employees flexibility on where they work could be extremely beneficial for companies as they attempt to recover from the impact of Covid-19.”

Report co-author Darja Reuschke, from the University of Southampton, said: “City centre high streets have been hard hit by the pandemic and are likely to remain quiet for some time to come as fewer people return to traditional places of work.

“However, this also provides an opportunity for us to radically rethink our city centres as multi-use places that accommodate different kinds of economic uses and are not built around fast roads that connect workplaces with residences.”

The report analysed data gathered for the Understanding Society Covid-19 Study, comprising three surveys by the Institute for Social and Economic Research, University of Essex, in April to June.

It questioned a representative sample of 6,000-7,000 workers who had worked at least one hour in the week before interview, and who provided information on where they worked either side of the lockdown.