If the government and its advisory bodies really are serious about achieving net-zero, they may need to consider whether they are taking a consistent approach across the board.

by Keith Asante
in Business & Economics 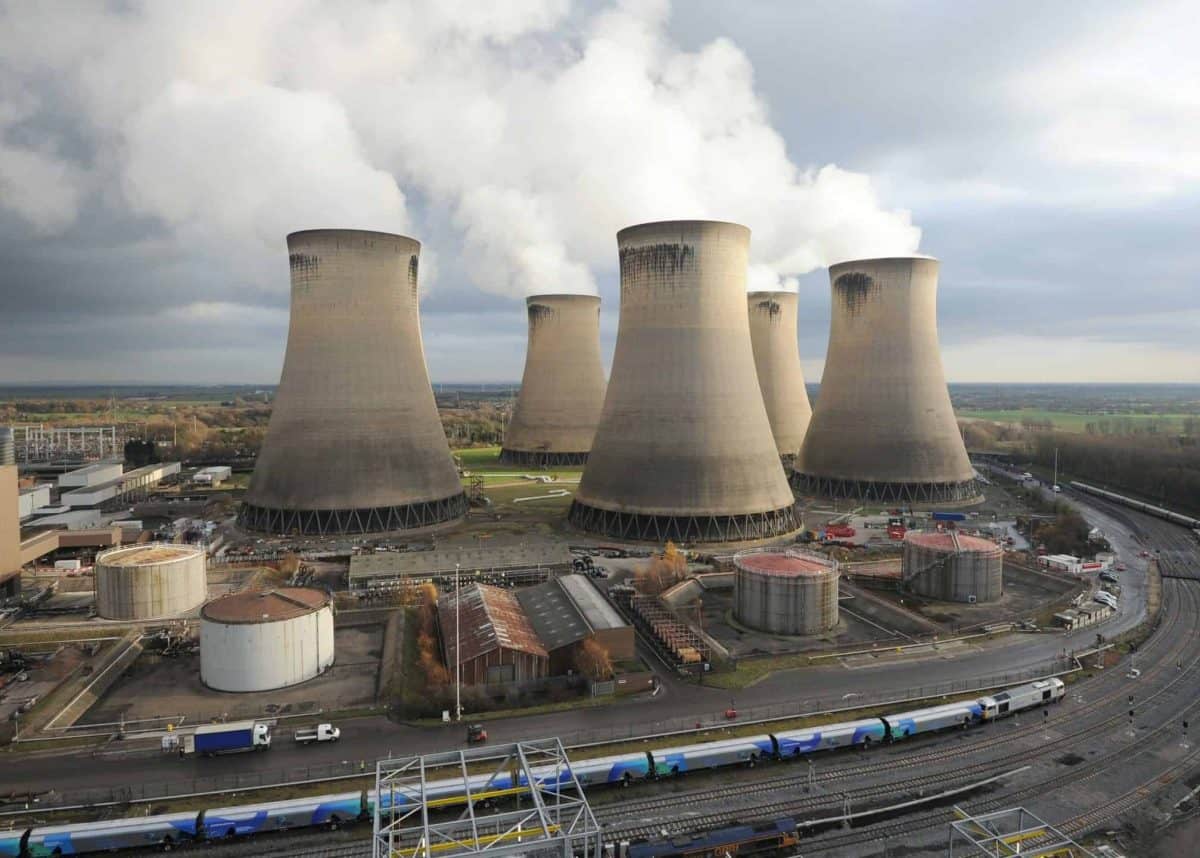 On August 11th, the National Infrastructure Commission (NIC) released its latest report on the UK’s path to net-zero carbon emissions, with its primary takeaway being a recommendation Britain deploy enough renewable energy sources – including solar as well as onshore and offshore wind – to meet two-thirds of the country’s electricity needs within the next ten years. This marks a change to the NIC’s previous recommended target of 50 per cent.

The full report, which emphasizes the dramatic decrease in costs of renewables, argues the power sector’s post-Covid trajectory should be “market led” – although it does call for “strong government leadership” at the same time. In a previous report on “Net Zero” power, released this past March, the NIC went into more detail about which technologies it wanted to see implemented alongside renewable energies, focusing in particular on “low carbon hydrogen generation” as well as “bioenergy with carbon capture and storage” to serve as baseload capacity making up for the intermittency of renewable power sources.

The NIC “Net Zero” report was much less sanguine about nuclear energy, criticising the idea of constructing new nuclear power plants based on the idea alternatives would be more cost-effective. Not willing to jettison nuclear power entirely, however, the NIC instead argued in March that the British government should commit itself to supporting no more than one new nuclear facility (in addition to Hinkley Point) between now and 2025 “without closing off the nuclear alternative.”

The NIC’s vision for a net-zero British energy future is far from being universally held among specialists in the field. In an op-ed published by Sustainability Times last month, Cambridge University’s Dr. Eugene Shwageraus pushed back against arguments that the UK should necessarily focus its efforts on renewable capacity because they would be faster (or cheaper) to deploy than nuclear power, pointing out that “the cheapest or fastest way to decarbonise the next megawatt-hour of electricity is not necessarily the best next step on the path to net-zero.”

In his piece, Shwageraus takes a similarly global view of the future of the UK energy grid –  but comes to substantially different conclusions. These discrepancies come down in part to divergences on the perceived feasibility of emerging technologies. As the Cambridge professor points out, predictions that renewables-dependent grids could consistently meet most of the UK’s energy needs assume major advances in energy storage that are far from a given. Nuclear technologies, for their part, have been tested and continually improved over the course of the past several decades.

While stringent safety requirements have increased the cost of nuclear capacity, Shwageraus argues these facilities – as essential infrastructure, and also an ideal choice of baseload capacity for renewables in a balanced low-carbon grid – deserve the public financial support needed to make them economically viable.

Ironically, in dismissing nuclear energy, UK government bodies (including the NIC but also the Government Committee on Climate Change) have instead placed a substantial amount of confidence in the viability of solutions such carbon capture and storage (CCS), despite the fact CCS technologies have themselves been continually been undermined by economics.

On the one hand, proven CCS methods already exist and have been deployed at 19 large-scale facilities globally, the majority of which are in the United States. On the other hand, the carbon they capture is “essentially worthless,” meaning the only incentives which currently exist to sequester CO2 are government subsidies meant to promote the practice. Unfortunately, much of that captured carbon has thus far gone to extracting yet more fossil fuels from the ground.

The connection between carbon capture and the enduring exploitation of oil and gas reserves is an awkward one, especially within the British context. The UK government has been singled out by climate activists as an egregious supporter of fossil projects abroad, not to mention the political clout of the UK’s oil and gas sector at home. If the government and its advisory bodies really are serious about achieving net-zero, they may need to consider whether they are taking a consistent approach across the board.