It comes as Gordon Brown launches the Alliance For Full Employment, saying the pandemic "does not have to wreck the job prospects of a whole generation". 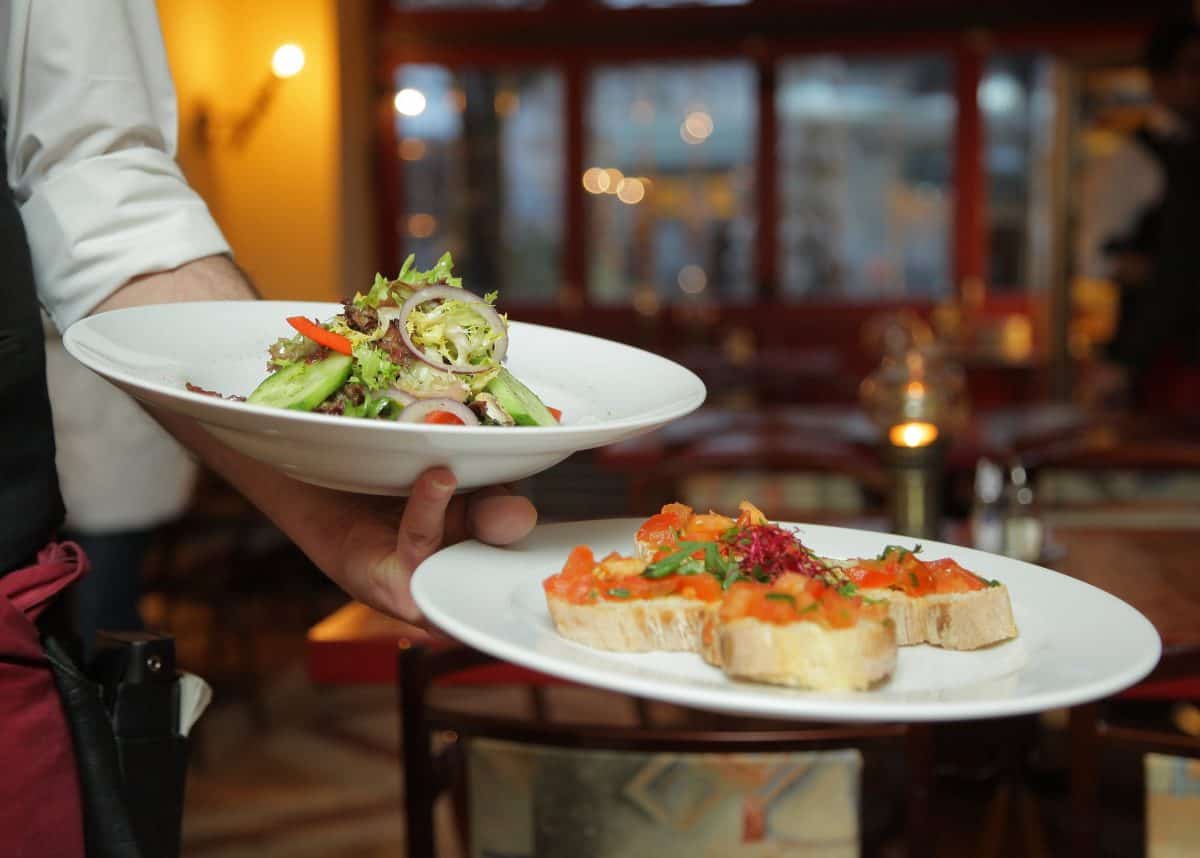 A minimum wage role as a waiter in a Manchester restaurant received almost 1,000 applications as the severity of the UK’s job crisis becomes clear.

Buoyed by the “eat out to help out” scheme, Peru Perdu, a Peruvian themed eatery in the heart of the city was looking for someone to join its serving staff.

Within four days, 320 people had applied. And by the time the ad was taken down, 947 people had submitted applications.

“Normally we would have between 20 and 30 for a role like this,” recruitment consultant Abi Dunn, who posted the ad, told Channel 4’s Dispatches for a programme to be broadcast on Monday night.

“I’m shocked by that, and it’s a real indication of where the sector is at. Definitely we’re recruiting in different times.”

The news comes as Gordon Brown launched a new campaign to press the Government to create a fully funded jobs guarantee scheme for young people.

The Alliance For Full Employment said it believes the Government has a “moral duty” to future proof the job prospects of young people from the damage the Covid-19 pandemic is causing to the jobs market.

Mr Brown said he wanted the Government to offer job support and training for work to the one million 16 to 24-years-olds he estimates are now in need of help.

He said: “One million young people out of work is grim news, and a devastating blow to the confidence and self worth of every single one of them.

“Unless the Government acts fast and gets ahead of the youth unemployment crisis and creates a desperately needed prospects protection plan for young people, I fear we will need to create 1.5 million work or training places.

“This year’s health pandemic does not have to wreck the job prospects of a whole generation.

“The Prime Minister and the Chancellor don’t have to wait to find a vaccine against joblessness.

“They can improve job prospects today by upscaling existing job support services and job creating schemes and upgrading Kickstart because, as it is currently designed, thousands of the young unemployed will not get places for months.

“We urgently need to get ahead of the surging unemployment curve.

Six weeks after the Peru Perdu job advert went out, Dispatches contacted all those who had applied for the job. Among those who replied, four out of five were still out of work.