Corbyn has long been the scourge of the banking sector, but new reports suggest the City could be warming to him. 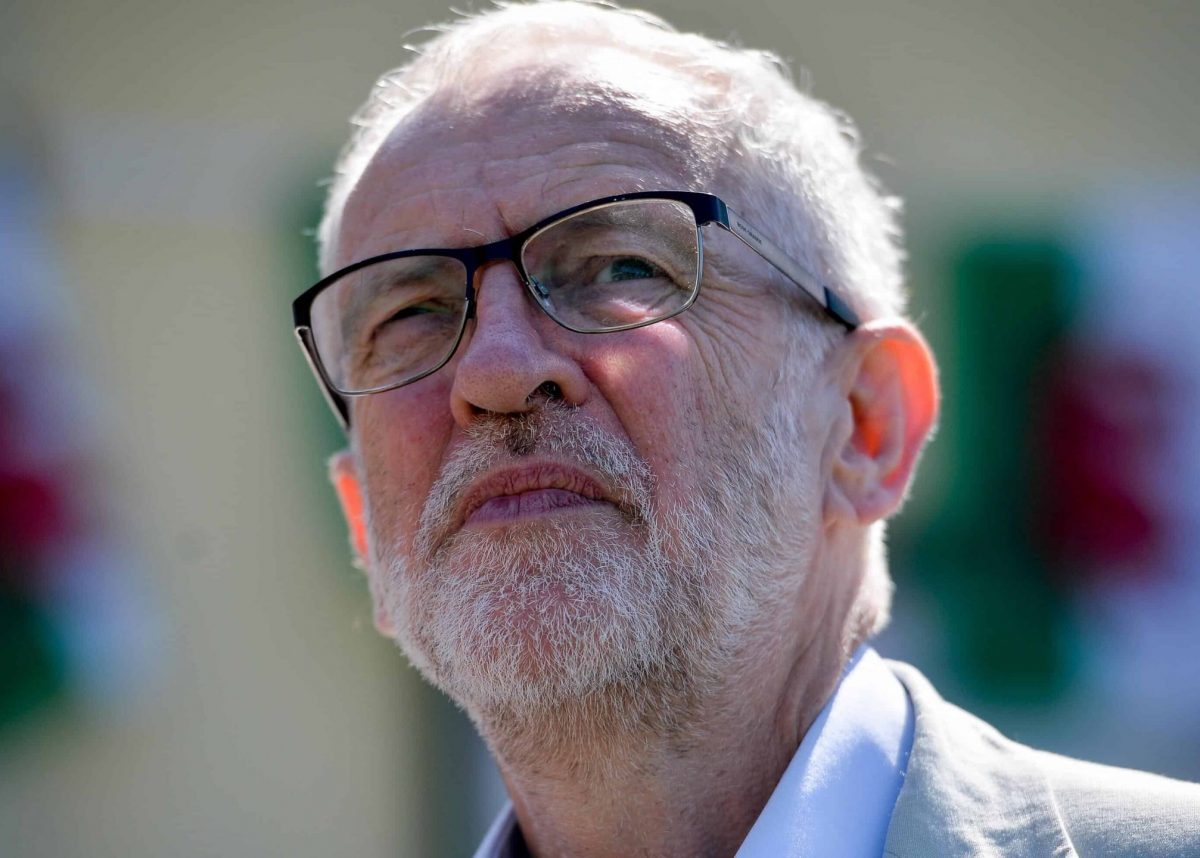 The City has warmed to Jeremy Corbyn since Boris Johnson became Prime Minister, reports in The Telegraph have revealed.

The Labour leader is winning support from “unexpected new quarters” in the form of two of the biggest global banks operating in London’s financial district.

He is seen as the the lesser of two evils by analysts at Citibank and Deutsche Bank.

Christian Schulz at Citi said: “A year ago, a Labour government would have been a big economic downside risk.

“These risks to the longer-term outlook have not changed, but Labour has become more decisively pro-EU over the past 12 months.”

At the same time “a fiscally profligate no-deal Conservative government is no longer as enticing”.

Mr Harvey acknowledged that financiers were worried about Mr Corbyn, but said “these fears may be overstated”.

“First, any market-unfriendly policies instigated during a Labour government are temporary (until the government is voted out of office), and must be set against the permanent shock caused by a no deal Brexit,” he said.

“Second, we see the magnitude of economic damage caused by a no deal Brexit as much higher than policies proposed in the last Labour manifesto.”

The likelihood of a coalition with the Lib Dems is also appealing to both high-profile bankers as it would increase the likelihood of staying in the single market while limiting Corbyn’s leeway for anti-business policies.

Corbyn has long been the scourge of the banking sector, but this seems to pave the way for a new beginning between the long-standing foes.

Yesterday the pound has slumped to its lowest level against the US dollar since 1985, but made a brief resurgence after Boris Johnson lost his majority.