'Eat Out to Help Out may have boosted the country's restaurants but most businesses are still existing off the economic equivalent of gruel.' 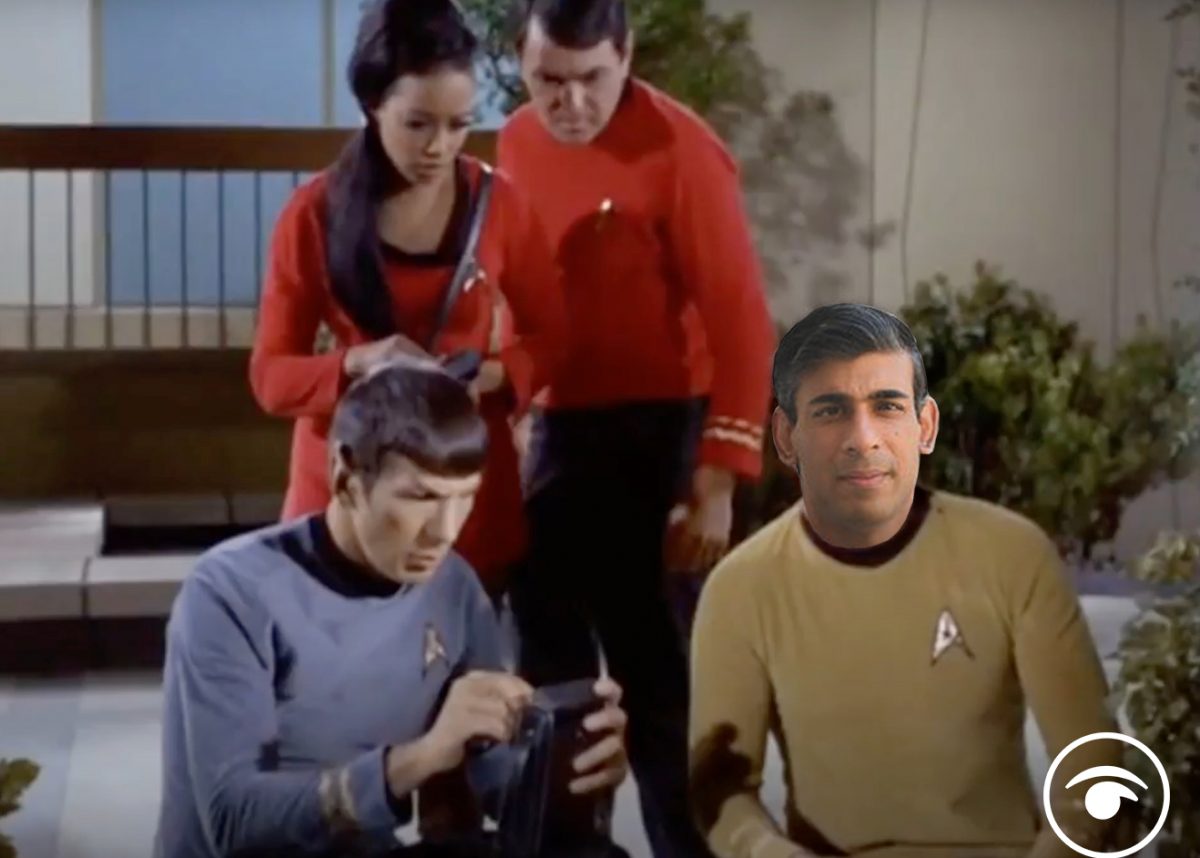 Many in the business community have responded with anger at the slow pace of economic growth, ending of the furlough scheme and Government lockdown restrictions, creating a perfect storm to hit sales.

Their comments come as the pace of the UK’s economic recovery from the Covid-19 pandemic has slowed considerably and is far below what experts had hoped for, new figures show.

Pressure is now growing on Chancellor Rishi Sunak to do more to prop up the flagging economy.

Gross National Product (GDP) was up by 2.1% during August, according to data from the Office for National Statistics (ONS).

It was the fourth consecutive month of growth, after the economy took a serious hit during the depths of the Covid-19 pandemic.

But it is less than half of what experts had expected, and a major slowdown since July.

These are just a selection of comments from small businesses struggling in to make money in the treacherous economic climate:

Paul Asbridge of the West Midlands-based live entertainment company, Jam Hot: “It’s growth, Jim, but not as most businesses know it, that’s for sure. We went from a fairly healthy business to literally nothing since March. Turnover looks set to remain at nothing in 2021 and perhaps beyond. And still we’ve not had a penny of aid from this Government.”

Paul Ashworth of the brand merchandise company, We Brand 4 You: “Eat Out to Help Out may have boosted the country’s restaurants but most businesses are still existing off the economic equivalent of gruel. Spin it as you like, there’s nothing positive to take from this data and we all know that the worst is yet to come. Most businesses, like my own, are battening down the hatches for a brutal winter.”

Mark Astle, director at the photography agency, Proper Agency: “Brexit coming in January will be the final nail in the coffin of the UK economy, which is clearly still struggling despite a superficial boost from Eat Out To Help Out. My revenues have decreased again over the past month and look set to get worse for the rest of the year. The Government has handled the pandemic so badly it’s pretty clear we’re now headed for more major lockdowns.”

Claire Harris, Head of Operations at the Buckinghamshire-based bespoke tailor, Harris Bespoke: “Our turnover over the last month was zero. Our expected turnover for the rest of the year depends on whether people go back to work. If our clients don’t go back to the office then our turnover for the remainder of the year is also forecast to be zero. With developments over the past week or two, things are looking bleaker by the day.””

Hilary Asumu, director of Manchester-based childcare business, SafeHaus UK: “I’m still not optimistic about the economy but I’m going to keep fighting until I can’t any more. Like many small businesses, I don’t even have a turnover right now. It will be heartbreaking to close down what I have built with blood and tears.”

Jacqueline Harthill, owner of The Happy Parents’ Club: “Talk of a recovery rings hollow for most businesses. Revenues have decreased massively at my business. I suspect my business will die without any financial help and therefore I’ll end up unemployed. At my age, that also means unemployable.”

Andrew Rodger, a cinematographer and founder of boutique watch manufacturer, Planar: “All of my film and TV work has been cancelled or moved to next year leaving me with next to no income. I expect this to continue into at least the first few months of 2021.”

Analysts expected that GDP would increase by 4.6%, according to a consensus taken by Pantheon Macroeconomics.

The Government invested hundreds of millions of pounds to get the economy back on its feet in August, including promising to pay for half a restaurant bill during parts of the month.

It was largely this scheme, and other government initiatives, that encouraged growth across the month, said Suren Thiru, head of economics at the British Chamber of Commerce.

“The increase in activity in August largely reflects a temporary boost from the economy reopening and government stimulus, including the Eat Out to Help Out scheme, rather than proof of a sustained ‘V’-shaped recovery,” he said.

It is now vital that the Government is ready to help companies through what will prove to be a “difficult winter,” Mr Thiru added.

This will need measures “beyond the Chancellor’s recent interventions”.

The data shows that GDP rose by 8% in the three months to the end of August.

It marks a major turnaround from the depths of lockdown after GDP notched up a record 19.5% drop in April.

However, the measure is still 9.2% below where it was in February this year.

ONS deputy national statistician for economic statistics Jonathan Athow said: “The economy continued to recover in August but by less than in recent months.

“There was strong growth in restaurants and accommodation due to the easing of lockdown rules, the Eat Out To Help Out scheme, and people choosing summer ‘staycations’.

He added: “However, many other parts of the service sector recorded muted growth.

“Construction also continued its recovery, with a significant boost from housebuilding.

“There was limited growth in manufacturing, which remains down on its pre-pandemic level, with car and aircraft production still much lower than the start of the year.”