As a pioneer of globalization, the UK is extraordinarily well-positioned to set up SEZs successfully and to maximise their use to full effect.

by Keith Asante
in Business & Economics 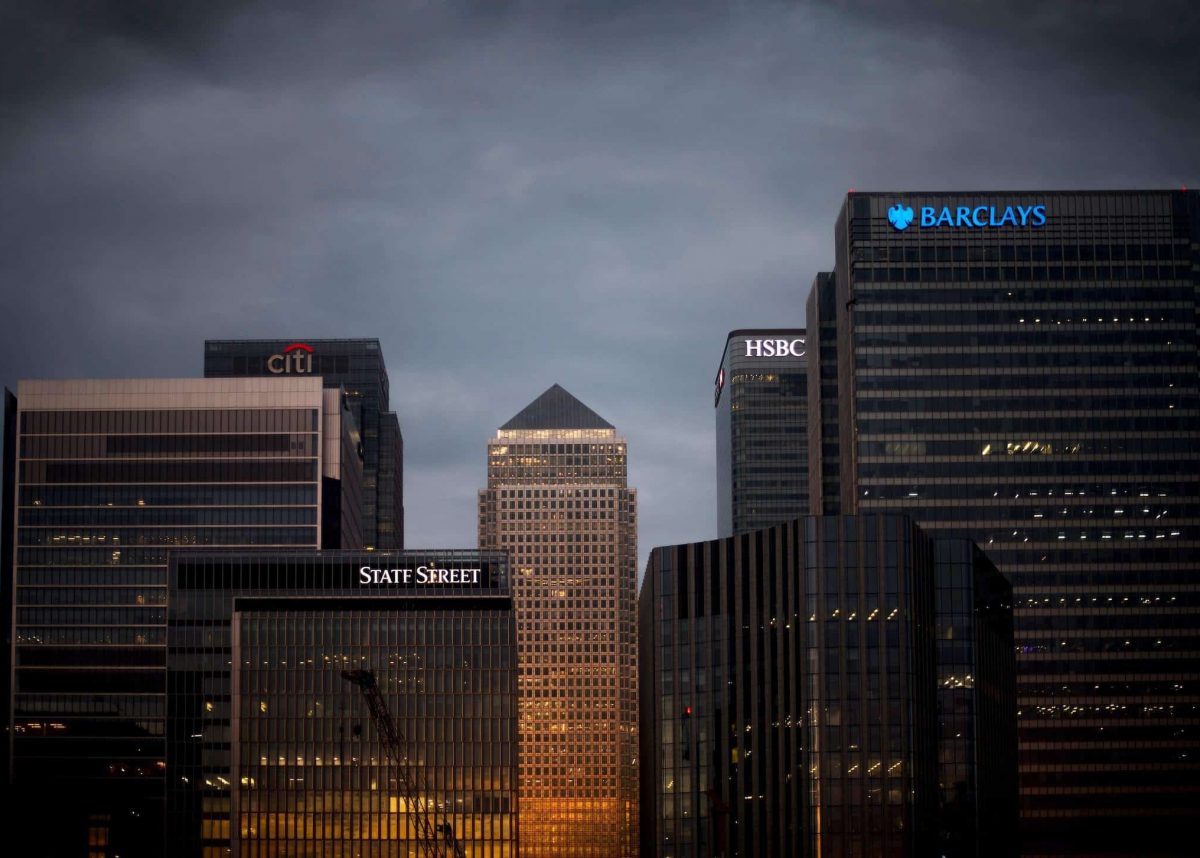 After four years of bitter debate and hard negotiations, the recent breakdown in talks between the UK and the EU makes a No-Deal Brexit ever more likely. With a crash-out looming, which would see the UK’s trade relations default to World Trade Organization (WTO) rules – London has asked companies to prepare for the challenges – but seize the new opportunities that come with it as well.

The UK government has long touted the benefits associated with the UK definitely leaving the single market and customs union on 1 January 2021, particularly the freedom to chart its own course on international trade and foreign-policy. Even though a No-Deal is regarded as the worst-case scenario by some, Cabinet Office Minister Michael Gove has been at pains to stress that this is an “outcome for which we are increasingly well prepared.”

It’s true that London has launched a vast legislative programme for the post-EU era, covering economic sectors from the all-important fisheries to immigration and, naturally, trade. While the government’s strategic vision has been slammed for remaining vague on important policy points, one integral proposal to boost the economy has gained far-reaching attention: the use of freeports, one of the many types of Special Economic Zones (SEZ) that policymakers around the world have devised.

Current plans envision ten freeports to be set up and become operational by early 2021 across the UK in order to attract domestic foreign investments, create jobs and drive overall post-Brexit growth. That they could turn out to be one of many important pillars of Britain’s economic reinvention is no mere utopia, as routinely claimed by detractors. If created successfully, a 2016 study estimates the UK could gain up to 86,000 new jobs, increase manufacturing output and trade, all the while revitalising Britain’s traditionally laggard North.

The global successes of Technopolis Moscow, Dubai and Shenzhen

It’s important to note that the UK isn’t the only country banking on freeports, and with good reason. Roughly 5,400 freeports are currently in operation across the globe with many more in development. Owing to the pressures of changing international manufacturing patterns, the rise of tech and other disruptive industries, the very model of doing business is slowly shifting to one that favours the flexibility inherent to SEZ. It’s no surprise then that freeport success stories are mounting along with their rising popularity, just as they are developing into hubs of innovation – and a measure of national prestige.

A case in point is Moscow’s Special Economic Zone – Technopolis Moscow – which was on 15 October awarded for its innovations by the Global Free Zones of the Year Awards. Run by the Financial Times’ fDi Magazine, Technopolis was honoured in six categories, including Cluster Development, Public-Private Partnerships (PPP), Red Tape Reduction and Covid-19 support to residents. In all, jurors highlighted the numerous possibilities offered by the site, leading to the best result achieved by a Russian SEZ in the award’s history.

Since its creation in 2008, Technopolis has become a key driver of industrial development in and around Moscow, particularly attracting companies operating in high-tech and rapidly innovating fields such as microelectronics and biotech. The site now hosts 130 foreign and Russian companies with 5600 employees, which have turned Technopolis into a regional hub for manufacturing and research.

As such, the Moscow SEZ offers an example of how the creation of infrastructure to facilitate business – via tax breaks to the resident companies, dedicated custom clearance offices and a logistics centre – leads to positive knock-on effects in competitiveness that ultimately benefit the entire country.

Similar success stories come from Shenzhen and Dubai, where SEZs raised the wider Shenzhen region’s GDP per capita by 25 per cent per year (1978 to 2014) and doubled its nominal output between 2011 and 2018, while Dubai’s total trade volumes rose “by 22 per cent year on year in the first nine months of 2018 alone.” Along with Moscow’s SEZ, these examples should be encouraging signs for British policy-makers that they’re betting on the right horse.

At a time when competition among governments to create spaces for increasingly globalised, and therefore mobile, supply chains of various types of industries is intensifying, freeports are undoubtedly an indispensable part of the policy toolkit. In that context, it’s all the more important for the government to get the freeports’ parameters exactly right from the start, if it hopes to fully capitalise on their positive effects.

For starters, London would be well-advised to closely listen to the needs of investors and prospective firms. This cooperation should go beyond merely attracting companies, but actively involving them in the setting up of the SEZ. That way, productivity benefits can be identified and implemented early on. As the Technopolis example shows, high-quality, reliable infrastructure and efficient administration is perhaps more important in becoming a successful SEZ than financial incentives.

Especially in the context of Brexit, SEZs could function as economic “safe spaces” to balance the conflicting demands between the EU’s request for regulatory alignment and the UK’s insistence on regulatory independence. As laboratories for recalibrating its trade relations with Brussels after a No-Deal exit, freeports could be a boon to preserving British access to the European market while concluding other trade agreements with different rules independently.

As a pioneer of globalization, the UK is extraordinarily well-positioned to set up SEZs successfully and to maximise their use to full effect. Come 1 January 2021, the UK can kill two birds with one stone – while embarking on a new chapter of economic relations with countries across the globe.

Related: Brexit could make France €150 billion richer by end of the year