“Like any business our revenues and our profits go up and down, so that’s accounting for some of the variation in those figures.” 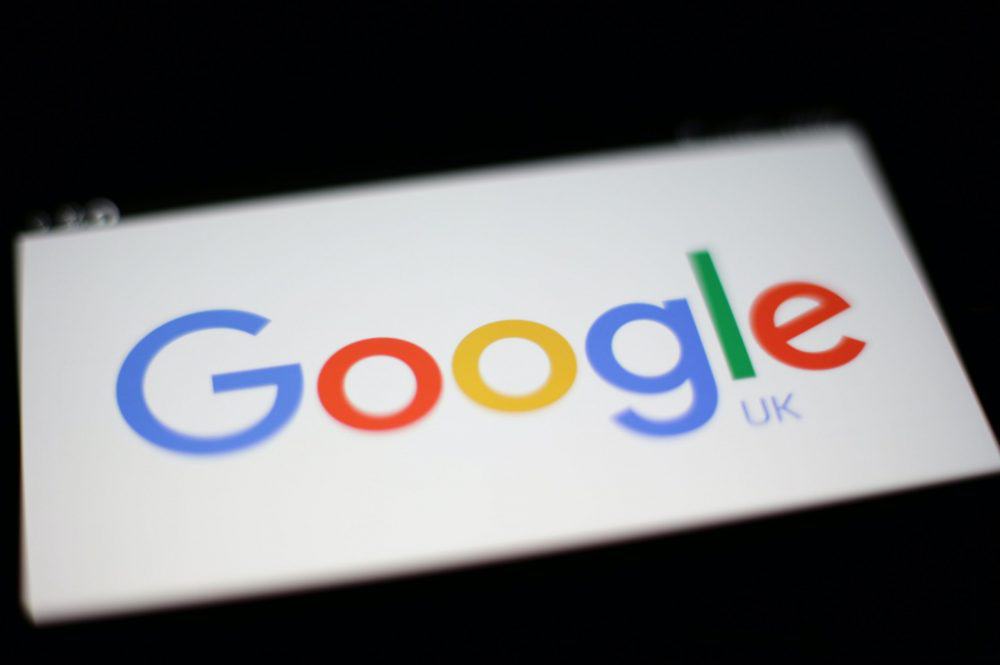 Tech giant Google will “always pay the tax it is required to pay” in the United Kingdom, the company’s UK managing director has said. They paid £44 million in corporation tax in the UK last year, down on the £66 million paid a year earlier.

Ronan Harris told ITV’s Good Morning Britain on Tuesday that the firm paid “around the same amount” of tax globally as other similar-sized companies across all industries.

But he said a “bone of contention” around the issue appeared to be with the “vast majority” of its tax being paid to the US state of California, where the company’s head office is located.

He said the amount of tax the firm should pay in the UK was a “matter for the UK Government to set”.

Google paid £44 million in corporation tax in the UK last year, and handed out more than £1 billion in pay and bonuses to its 4,439 staff in the country, according to accounts filed with Companies House.

The tax payment is down on the £66 million paid a year earlier, due to profits falling following a hiring spree of 800 workers, including 400 new research and development (R&D) staff.

Google’s UK operation is primarily used as the marketing and sales division of its European operation, which is headquartered in Dublin, where taxes are lower.

Asked about the difference in Google’s tax payments, Mr Harris said: “Like any business our revenues and our profits go up and down, so that’s accounting for some of the variation in those figures.”

He continued: “But I think the bone of contention is the vast majority of that (overall) tax is paid in California, where our head office is.

“And the conversation between international governments at the moment is: is there a fair apportionment of that tax so that more of it is paid, not in California, but in the countries where we are doing lots of businesses?”

The UK Government is attempting to crack down on the use of profits and cash being shifted to countries with lower tax levels, and is planning a 2% digital service tax.

If introduced, Google would see 2% of its £1.6 billion sales in the UK taxed, bringing in an extra £32 million. Sales were up compared with £1.4 billion recorded a year earlier.

Mr Harris was repeatedly asked whether Google would be willing to pay more tax in the UK, to which he responded: “We will always pay the tax we are required to pay in the UK, and that is a matter for the UK Government to set.”

Google has been contacted for further information about its tax payments in California.