by Guest Contributor
in Business & Economics 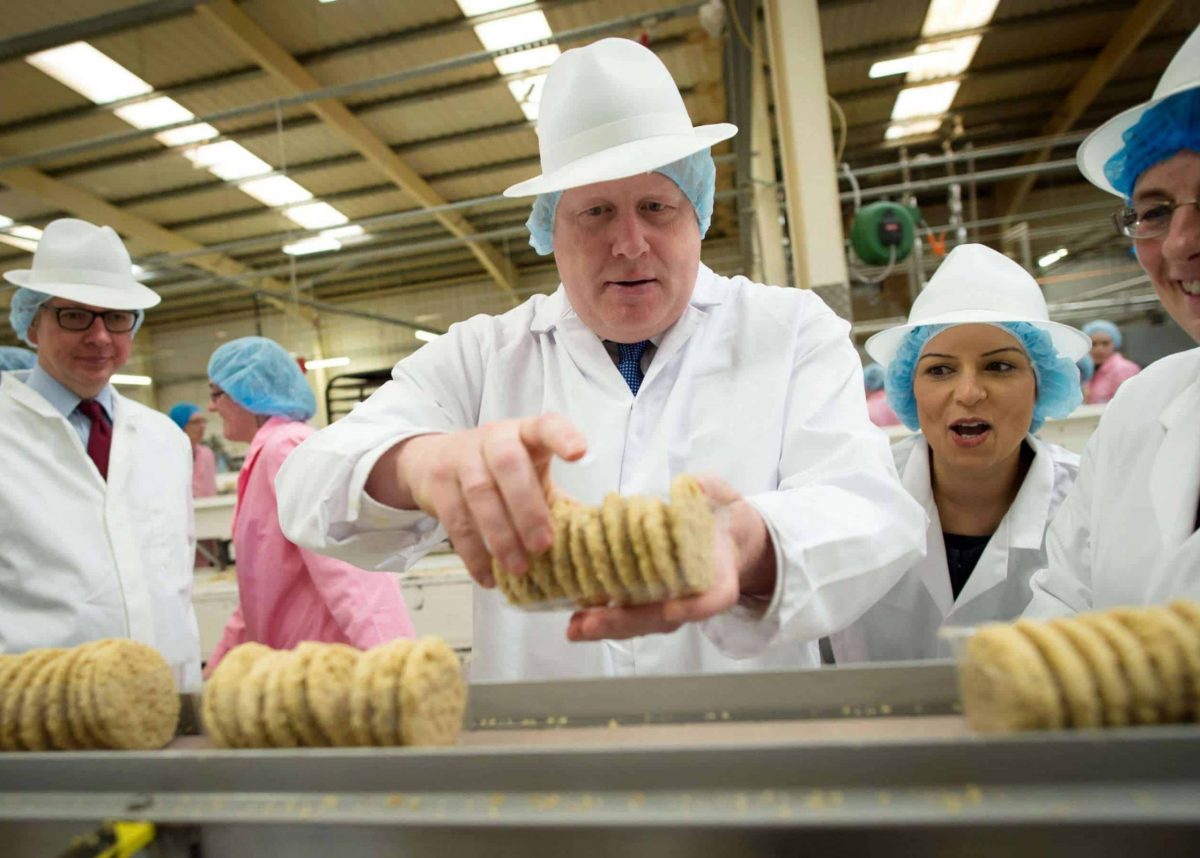 The Prime Minister seems to think that an ‘oven-ready’ Brexit deal is the best that we can choose from the menu of policy alternatives. It sounds neither appetising nor nourishing, but if it really were quick and easy, maybe it would be worth it.

But it’s not quick or easy: ‘oven-ready’ is just not true.

Passing the Withdrawal Agreement and exiting on 31st January 2020, is just the start of a complex negotiation between the UK and the EU, which will be painful, long-lived and probably chaotic.

First, consider the parties. For the EU, the negotiations will take place under Articles 207 and 218 of the Treaty on the Functioning of the EU, which govern negotiations with countries outside the EU, and which have a far more demanding process for approval than the Withdrawal Agreement. The member-states have to agree to any deal unanimously and if the deal spreads into areas which are still governed by the States themselves (some services and investment), each will have to go through a ratification process that may involve their national and regional parliaments. The EU’s agreement with Canada, which took seven years to negotiate, was held up for nearly a year because the Wallonian Parliament declined to agree.

On the UK side, there has been no effort to spell out the implications of the Free Trade Agreement that Mr Johnson wants, let alone the one he will get. For example, Michael Gove claimed on 26th November that because there was effectively no EU Single Market in services, UK services firms will suffer no adverse effects from Brexit with an FTA. Wrong! OECD has shown that EU barriers to service imports from third countries are, on average, four times higher than those between members. Canada failed to get much in services from the EU after seven years negotiating; the same will apply to us. Second, consider the commitment to get it all done by December 2020. Any deadline puts pressure on both parties, but particularly the one with more at stake (the UK).

The default at the end of 2020 is not the status quo but a ‘no deal’ Brexit, so the cliff-edge that plagued the March and October 2019 deadlines will be repeated.

Third, the content: we may agree to keep zero tariffs on all goods, but there will still be border formalities. In order to claim tariff exemptions, UK exporters will have to prove that their goods are substantially made in the UK. Most commentators reckon that together these frictions add perhaps 4% or 5% to the cost of exports. We may be able to negotiate better conditions than average, but not by December.

Worse than tariffs will be regulations.

If the EU is to give up its tariff protection, it will want to know that UK firms are not obtaining ‘unfair’ competitive advantages through lax labour or environmental rules or through subsidies or violations of competition law. (These are the so-called level-playing field conditions.) The current government clearly hates such constraints, but the EU will not commit to free trade without some such commitments – result impasse. Mr Johnson’s casual suggestion on 29th November that the UK relax EU rules on state-aid to companies will make this doubly difficult.

Finally, there are issues strictly lying outside an FTA, but which will inevitably be bound up with it. For example, whether airlines based in the UK can fly between EU cities and whether EU fishermen get access to UK waters in return for the UK selling its fish in the EU.

You can’t help feeling that it is us, the British public, that is oven-ready, who are going to get ‘done’.

We will have a torrid 2020 deciding what we want of an FTA and a worse time getting even a part of it. Much will remain undone by December 2020, and so the subsequent years will be spent trying to patch up the holes, one-by-one from a position of weakness. The UK will spend five years trying to restore commercial relations with the EU and still end up with something a lot less satisfactory for traders than we have at present.