The research comes at a crucial time as policy makers weigh up how pay for the coronavirus pandemic. 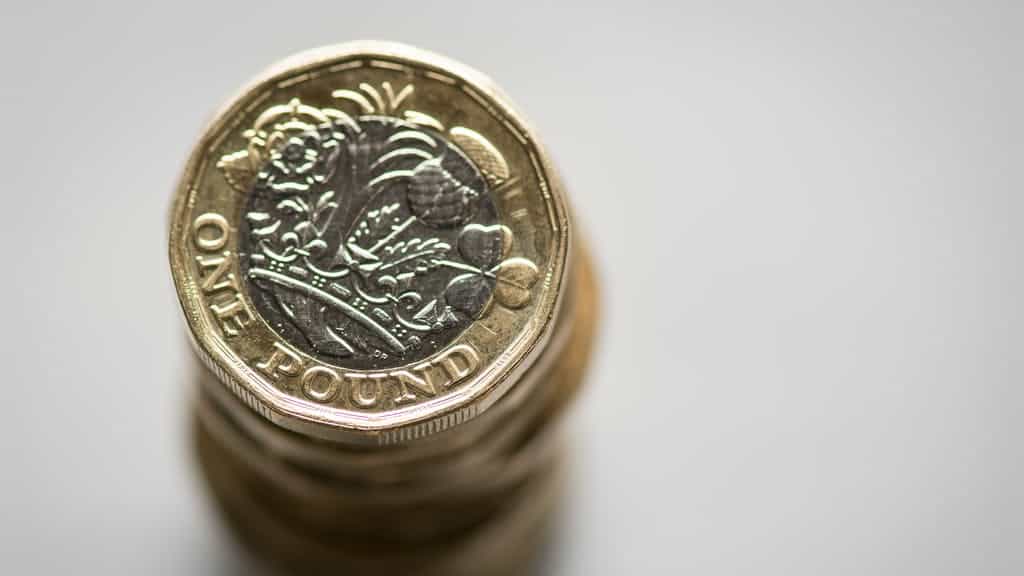 A study of fiscal policies in 18 countries over 50 years has concluded that tax cuts for the rich do not trickle down and only really benefit individuals who are directly affected.

The paper, by David Hope of the London School of Economics and Julian Limberg of King’s College London, found that slashing rates on high earners tends to breed inequality rather than address the route causes by stimulating business investment.

It is the latest research to discredit economic theories popularised by Ronald Reagan which have became widely adopted among Conservative and Republican parties.

In 2016 Hillary Clinton accused Donald Trump of supporting the “most extreme” version of trickle-down economics with his tax plan, calling it “trumped-up trickle-down” as a pun on his name.

During the 2011 general election the UK’s Labour Party also used a video of New Zealand politician Damien O’Connor which described the fiscal policy as “the rich pissing on the poor”.

Commenting on the findings, Hope gave reassurances to Chancellor Rishi Sunak who may need to consider taxing the more well off in order to pay for the coronavirus crisis.

“Policy makers shouldn’t worry that raising taxes on the rich to fund the financial costs of the pandemic will harm their economies,” he said in an interview.

It would suggest the economy could weather a one-off 5 per cent tax on wealth suggested for Britain last week by the Wealth Tax Commission, which would affect about 8 million residents.