“It is clear that the UK is in the largest recession on record." 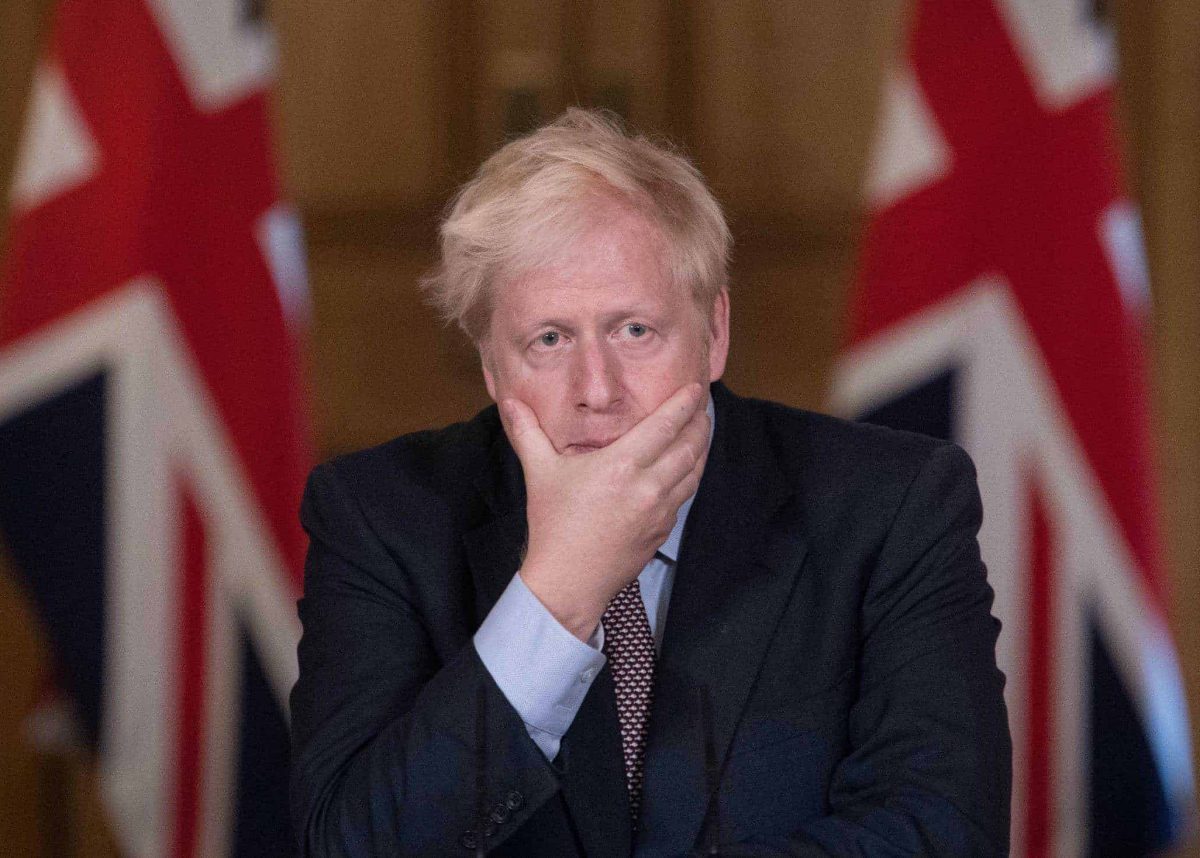 No nations have come out of this pandemic without a major hit to their economy, it has strained the finances of every country on the planet. However, in terms of the world’s major economies the UK has not faired at all well.

The UK economy’s record contraction in the second quarter was slightly less severe than first thought, but the 19.8% plunge still saw Britain suffer the worst slump of any major economy.

The Office for National Statistics (ONS) revised the second quarter figure from an earlier estimate of 20.4%, while updated figures also showed a steeper contraction of 2.5% between January and March.

It previously estimated that GDP fell 2.2% in the first quarter.

Despite the revisions, the UK still tumbled into the largest recession since current records began and fared worse in the second quarter than any of its advanced economic counterparts.

The ONS said: “While it is still true that these early estimates are prone to revision, we prefer to focus on the magnitude of the contraction that has taken place in response to the coronavirus pandemic.

“It is clear that the UK is in the largest recession on record.

“The latest estimates show that the UK economy is now 21.8% smaller than it was at the end of 2019, highlighting the unprecedented size of this contraction.”

Since the nadir of the recession in April, GDP has now grown for three months in a row, but has only made up around half of the ground lost during the pandemic, according to the ONS.

The lockdown saw a record-breaking 23.6% fall in household spending between April and June, which economist Samuel Tombs at Pantheon Macroeconomics said was “at the root of the UK’s underperformance”.

Forced to stay at home during the lockdown, Britons ramped up their savings instead of spending – sending the household saving ratio soaring to an all-time high of 29.1% in the second quarter.

This was up from the 9.6% saving ratio in the first three months of the year, according to the ONS.

Mr Tombs said: “Households’ spending appears to have rebounded strongly in the third quarter, as they spent some of the ‘enforced’ savings they accumulated in Q2.”

But he added: “The still-low level of consumers’ confidence, which has been weighed down by rising redundancies and the emerging second wave of Covid-19, suggests that households’ saving rate will return in the fourth quarter to a level much higher than seen before the virus struck.”