In a separate November 2019 filing in the Cayman Islands Grand Court, the GIC expressed concerns over the conduct of KGL Investment Company (KGLI), the sponsor and placement agent of the Port Fund. 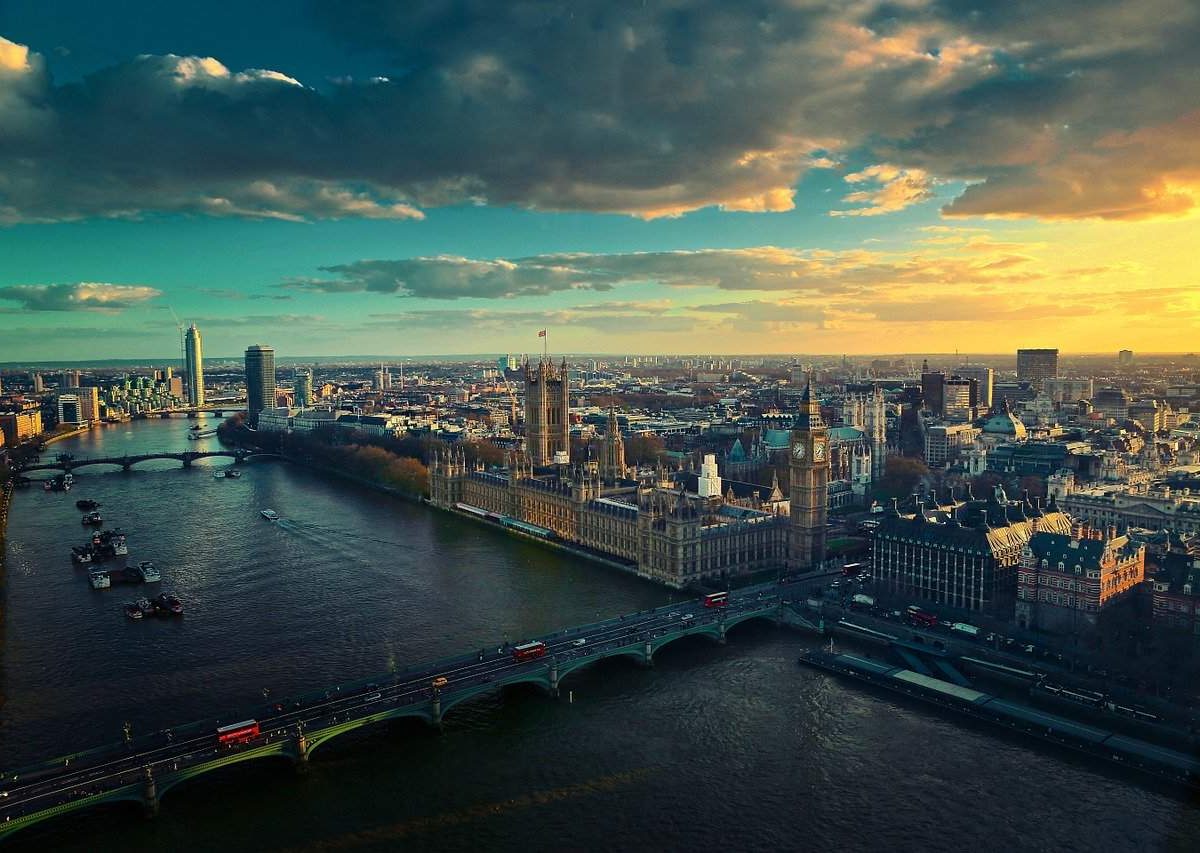 The Gulf Investment Corporation (GIC), a supranational financial institution owned by the six Gulf countries, recently filed a discovery request in the Southern District of New York. According to the fund, run jointly by Bahrain, Kuwait, Oman, Qatar, Saudi Arabia and the UAE, some “hundreds of millions of dollars” has gone missing from the Cayman Islands-based financial vehicle known as the Port Fund.

In a separate November 2019 filing in the Cayman Islands Grand Court, the GIC expressed concerns over the conduct of KGL Investment Company (KGLI), the sponsor and placement agent of the Port Fund. Citing the alleged misappropriation of assets, the November application was made to obtain full information from the Port Fund about the vehicle’s state of business and overall financial condition.

According to the recent US discovery application, the Port Fund failed to report a discrepancy of close to half a billion dollars from an investment in an airport infrastructure project in the Philippines—a discrepancy which was ultimately wired to an account in Dubai, rather than the Port Fund’s regular bank accounts. To make matters worse, according to the GIC the amount was only partially disbursed to Port Fund investors, with no justification for the retained funds.

“Specifically, The Port Fund belatedly reported that the proceeds from its sale of the Clark Asset amounted to US$496 million (after its principals initially claimed it was far less than even that amount),” the US application reads, “the half-billion-dollar discrepancy has never been acknowledged, let alone explained, by the Port Fund.”

What, exactly, were these missing monies used for? According to the Kuwaiti government—which was a major investor in the Port Fund—they may have in part served to attack Kuwait itself. As part of its mammoth lobbying effort to clear former executives Marsha Lazareva and Saeed Dashti, charged with misuse of public funds and money laundering, everyone from Cherie Blair to Neil Bush, the son of U.S. President George H.W. Bush, have tried to cast doubt on the Kuwaiti justice system.

The latest GIC filing will likely ratchet up the scrutiny on Lazareva, Dashti and their beleaguered company—but it also raises broader questions about the wide-reaching effects of opaque financial regulation in overseas British territories like the Cayman Islands. For years, successive British governments have, at best, turned a blind eye to— and often even actively encouraged—the creation of overseas tax havens in overseas territories.

The British Empire of Tax Havens

According to the Tax Justice Network, the three most “corrosive” corporate tax havens in the world currently fly the Union Jack: Bermuda, the British Virgin Islands, and the long-infamous Cayman Islands. “The only way the UK stands out internationally on tax is on leading a race to the bottom,” claimed shadow chancellor of the Tax Justice Network, John McDonnell, last May, “[Britain is] creating tax loopholes and dismantling tax systems of countries in the global south.”

It seems unlikely that London will change its tune anytime soon. Some of the most powerful advocates of Britain’s insular Brexit scheme, from Arron Banks to Jacob Rees-Mogg, have been found squirreling their own cash away in Britain’s offshore enclaves. If a so-called “hard Brexit” is allowed to go ahead, the UK may pivot its own economic model and become a tax haven across the Channel.

This would not only be a serious threat to Britain’s welfare state, but also to London’s post-Brexit ability to negotiate independent deals with countries and economic blocs outside of the European Union (EU), like the Gulf Cooperation Council (GCC). The Gulf is already a major market for British exports, and UK lawmakers are looking to the Middle East to bridge the market gap that may be left in the wake of the country’s departure from the European economic bloc.

“When we look at the GCC … we have started building our relationship more dramatically in the last few years,” the UK Minister of State for Trade and Export Promotion, Baroness Rona Fairhead CBE, told Dubai reporters last year. “In the future, is there potential for a free trade agreement between the GCC and the UK: absolutely.”

GIC’s latest filing in the Caymans raises questions about whether Fairhead’s optimism is justified. How receptive will the GCC be to London’s trade overtures while it is being forced to go to court to try and recoup hundreds of millions of dollars— funds which went missing thanks, at least in part, to the Cayman Islands’ lack of fiscal transparency?

Now on the cusp of an imminent Brexit, London’s attempts to follow through on its promises of a spate of new trade deals with partners outside the EU— including the rising economic powerhouse of the GCC—may be thwarted by its tolerance for dodgy financial dealings in its own territories.