As one of the most inhospitable places on Earth, scientists say the discovery has implications for the search for extraterrestrial life 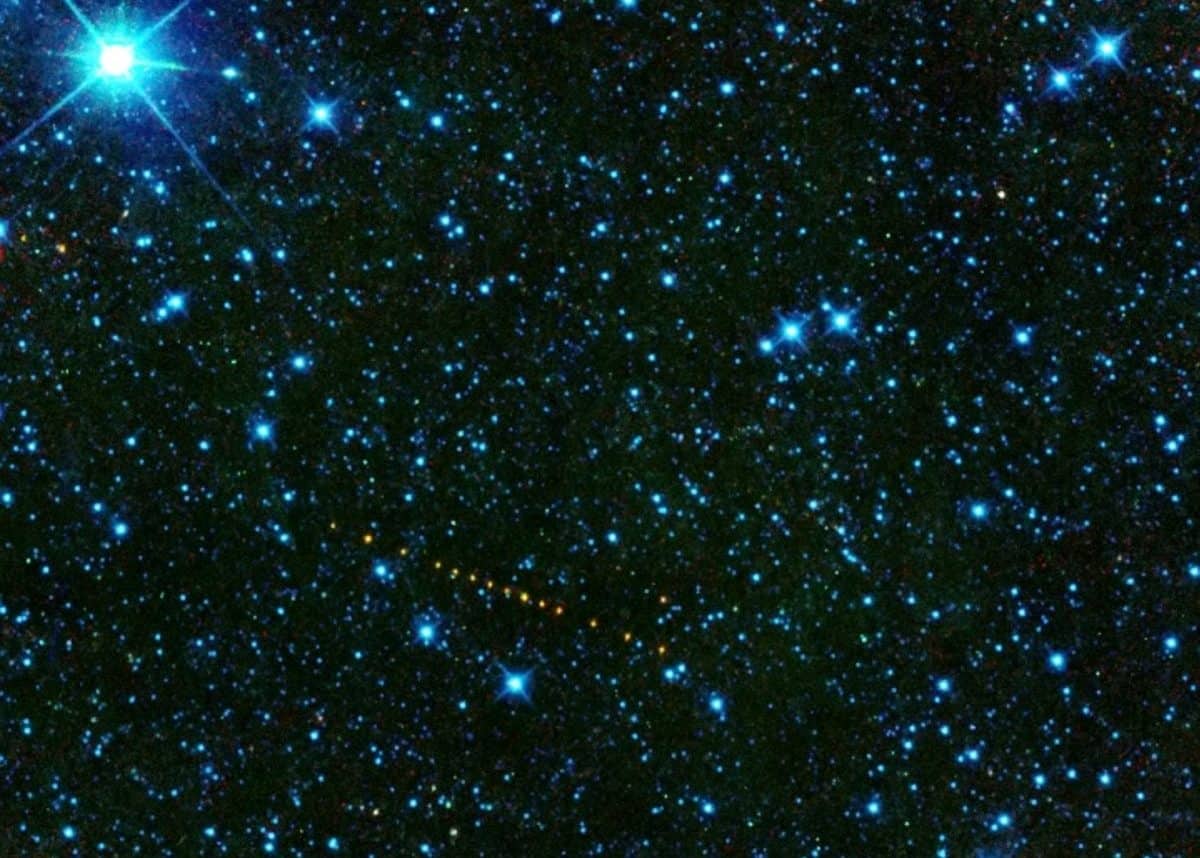 Life has been found under the Dead Sea – 1,300 feet beneath its floor.

And, as one of the most inhospitable places on Earth, scientists say the discovery has implications for the search for extraterrestrial life.

An international team drilled a 400 metre deep and 10cm in diameter hole through the lake’s bed – and analysed each layer of sediment metre by metre.

That revealed a strategy that enables bacteria to survive by feeding on the remains of other organisms.

It sheds light on how life can develop in the most severe conditions. It also provides vital leads for detecting life on other planets.

Lead author Professor Daniel Ariztegui said: “Establishing how life adapts in the most hostile conditions also opens up important avenues of research for discovering life on other planets.

“And that gives us an idea not only of what we should be looking for but also helps develop increasingly sophisticated microbial techniques.”

The Dead Sea is more than ten times saltier than seawater, making it impossible for larger organisms such as fish and aquatic plants to survive.

It has a single source, the Jordan River, and is not connected to the ocean. This landlocked nature causes the water to evaporate and leave behind massive amounts of salt, making it so dense that people can float on top of it.

It contains 275 grams of salt per litre – compared to 20 to 40 in the oceans. It is known microbial life exists there.

Now a study has found organisms including bacteria and salt loving microbes called archaea – have even adapted to the sediments. This is a particularly hostile environment without any light, oxygen or food.

Earth scientist Professor Daniel Ariztegui, of the University of Geneva in Switzerland, said: “It is about studying bacteria and archaea – the oldest forms of life on Earth – that live in the sediments, and analysing the transformation processes that result from their presence, and that’s called diagenesis.”

The study, published in the journal Geology, also reconstructed the climate of the Dead Sea over the last 200,000 years.

Co author Dr Camille Thomas, based in the same lab, said: “We started by freezing the collected samples to preserve any genetic material that might degrade at room temperature.

“Then we used different techniques, including scanning electron microscopy, which can identify at very high resolution the remains of microbes that could have changed the original composition of the sediments.”

The aim was also to extract the organic compounds trapped in the salt, such as DNA or lipids.

“This enables us to identify the organisms that live or have lived in the sediment, and helps us understand how they manage to survive under these conditions,” said Prof Ariztegui.

Earlier research had shown that archaea could be found in the most saline environments in the Dead Sea.

“But here we uncovered molecules known as isoprenoid wax esters that can’t be produced by archaea but only by bacteria from fragments of archaea,” said Dr Thomas.

This proves a form of life other than archaea developed that is potentially still present in these sediments – bacteria.

She said: “Archaea have the capacity to withstand the Dead Sea’s very high levels of salinity. Until now, they were the only ones that had been identified in the deep waters of the Dead Sea.

“But it turns out another population can overcome these intense conditions by feeding on the corpses of archaea – bacteria, which we thought were not so well adapted.”

In becoming “necrophages”, these bacteria have been able to acclimatise to one of the most severe environments on our planet.

Furthermore, they have contributed to the chemical changes found in the sediments of the Dead Sea.

The salty sediments of the Dead Sea are still full of mysteries, in particular regarding the life forms harbored there, commonly called the deep subsurface biosphere.

There is a vast microbial biomass below Earth’s surface, which survives without oxygen, light, or fresh food delivery.

Given its exceptional salinity, the Dead Sea subsurface is an environment where life is pushed to its limits and, as such, constitutes a prime choice to investigate how life forms can adapt and thrive.

By looking at molecular fossils preserved in deep sediments, the team of Swiss and French scientists found unique molecular compounds, known as storage lipids, in the most saline sedimentary layers of the lake.

This all constitutes an unprecedented strategy for survival in the deep biosphere, widening understanding of adaptations exhibited by microorganisms to live in extreme environments.